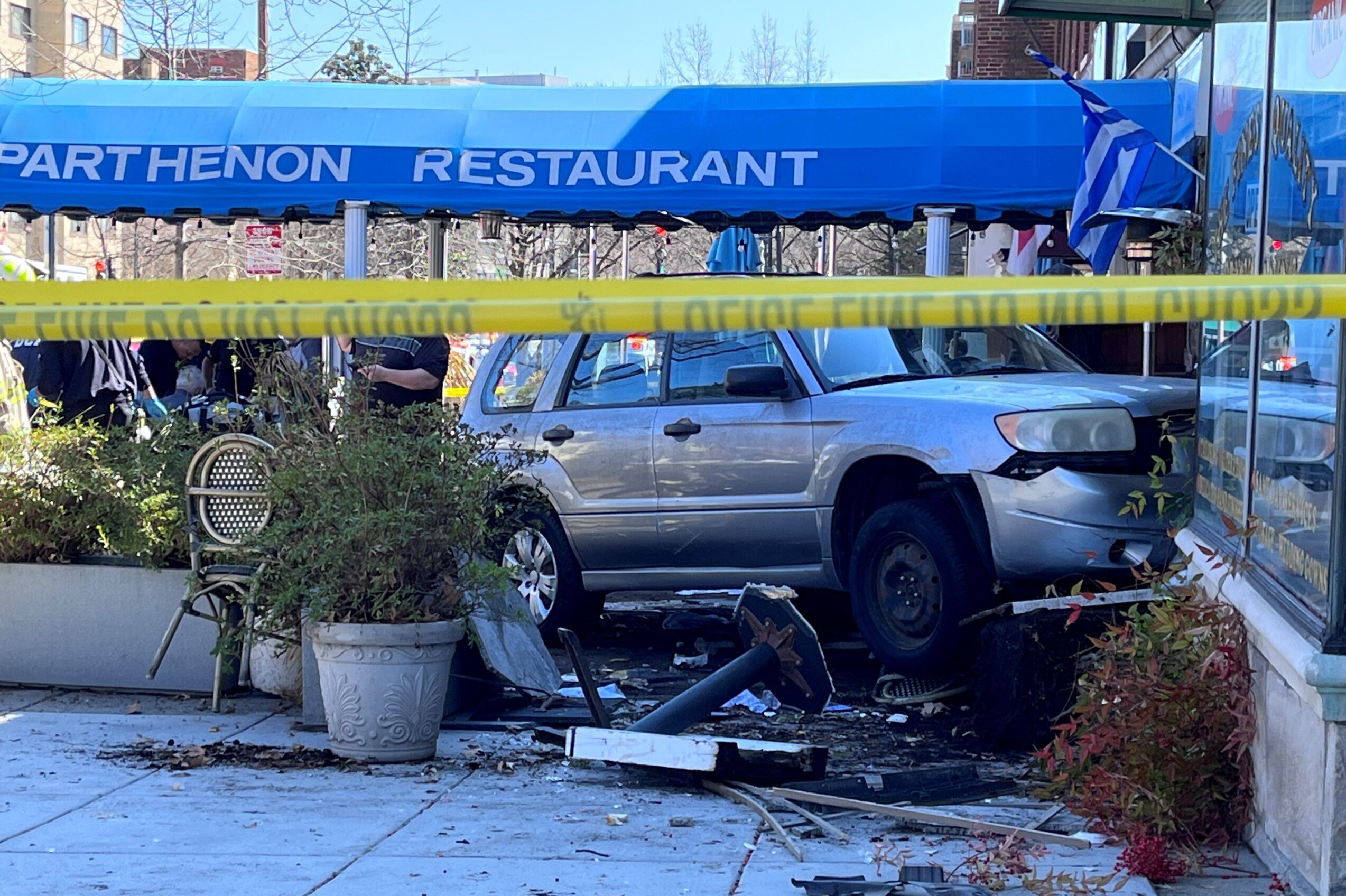 Two people are dead and three others critically injured after a vehicle plowed through an outdoor seating area at a Northwest DC restaurant Friday.

Two people are dead and three others critically injured after a vehicle plowed through an outdoor seating area at a Northwest DC restaurant Friday.

DC Fire and EMS Chief John A. Donnelly said first responders evaluated and transported multiple victims after a driver lost control of his vehicle and cared for into dining tables outside Parthenon, a Greek restaurant and lounge in the Chevy Chase neighborhood near the Maryland state line.

At least 11 people were injured when the crash occurred around 12:18 pm, fire officials confirmed, eight of whom were transported to various hospitals. Five were initially listed in critical condition with life-threatening injuries, including the two women who later died. Three others were treated and released on scene.

“This is rare, we have not had an incident like this in many years,” Donnelly said. “Hitting a crowd of people is a very serious event that results in a lot of injuries, that’s what we’re dealing with right now.”

Cmdr. Duncan Bedlion with the Metropolitan Police Department’s Second District said investigators believe an elderly man lost control of his car headed northbound on Connecticut Avenue, and had no indication that the crash was intentional.

“All indications are that this was truly accidental,” Bedlion said. “The driver of the vehicle was driving alone, he remained cooperative.”

Bedlion said passersby honked their horns and flagged down responding officers. The injured ranged in age from around 30 to near 80, Donnelly added, and were all seated outside the restaurant. There was no structural damage to the building and no one was entrapped in the crash.

DC police are still working to piece together the moments before the crash. Bedlion asked members of the public who witnessed the incident, especially those who captured video of the crash, to contact law enforcement by calling 202-727-9099 or texting 50411.

The WTOP Traffic Center reports Connecticut Avenue NW remains closed between McKinley Street and Military Road until further notice. For the latest road and traffic conditions, see WTOP’s traffic page or listen to updates every 10 minutes online or on the air at 103.5 FM.

Below is a map of the area:

WTOP’s Neal Augenstein and Shayna Estulin contributed to this report. 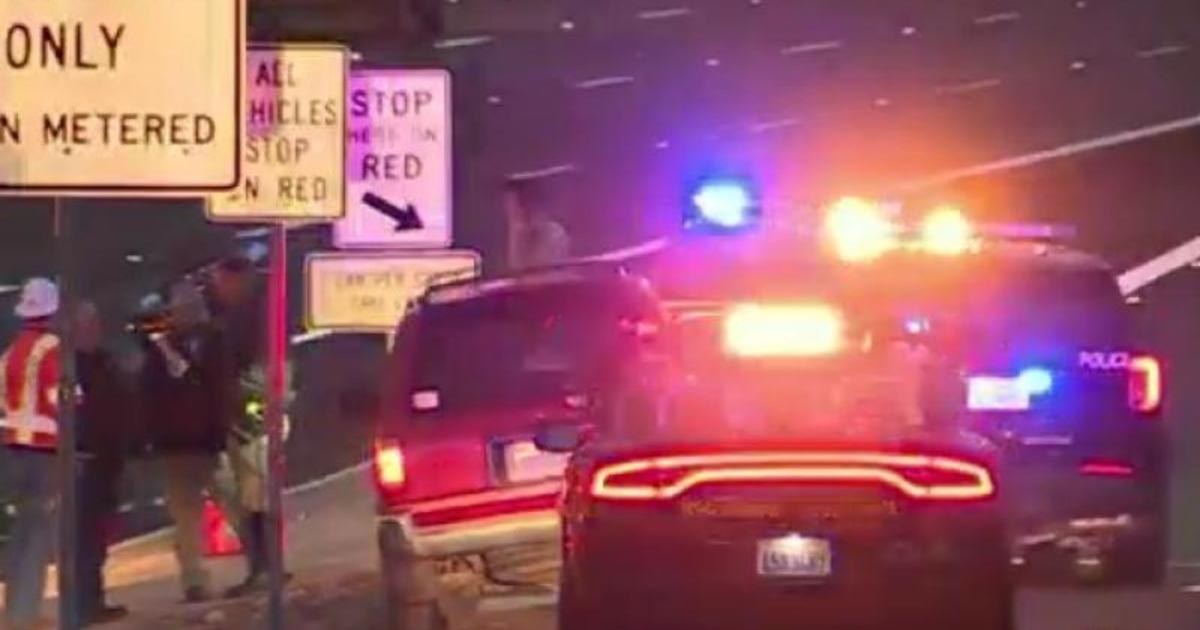 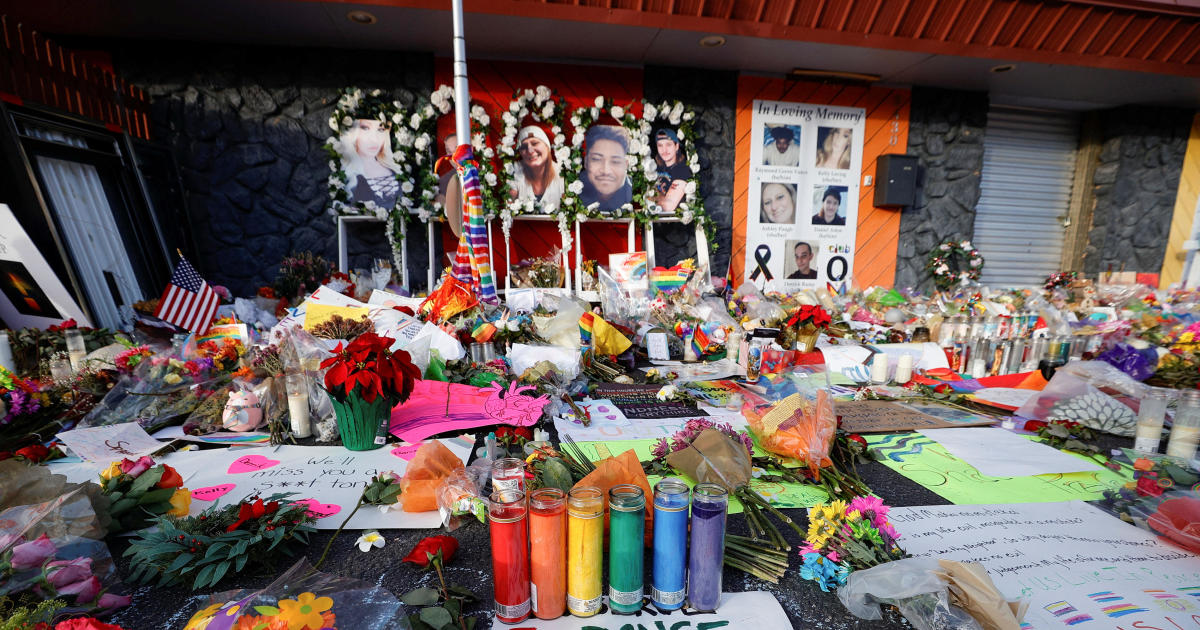