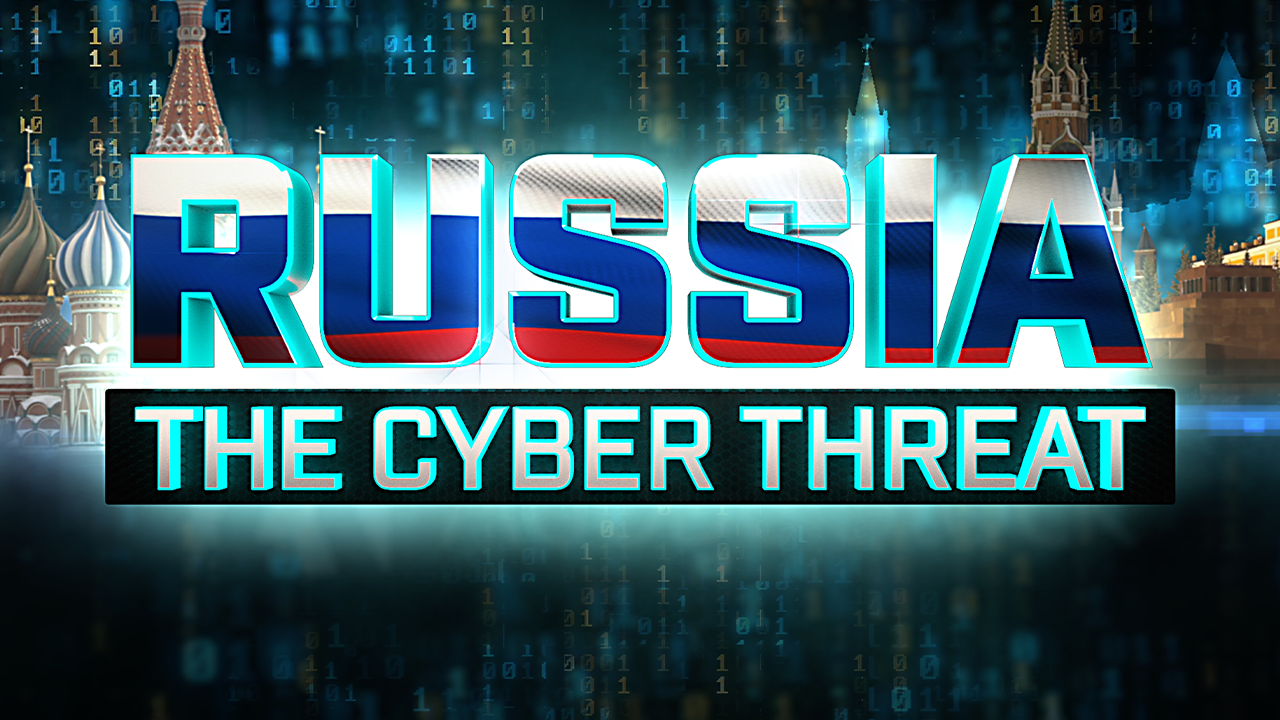 As tensions continue to escalate in Ukraine, many express fears of Russia shifting its vengeance to the United States in the form of cyber warfare.

Fox Nation’s “Russia: The Cyber ​​Threat,” hosted by Kelly O’Grady, details the dark side of cyber crimes and reveals how just “a few highly calculated lines of code could cripple the infrastructure of an entire nation.”

In President Biden’s State of the Union address, he provided a strong warning to Russia, cautioning them to avoid attacking US industries. However, as more and more countries step up in defense of Ukraine, many fear this means impending retaliation.

CHINA ACCUSES US OF ‘BIOLOGICAL MILITARY ACTIVITIES’ IN UKRAINE

Russia – which, according to cybersecurity strategist Danielle Jablanski, is capable of “the most sophisticated” cyber attacks – has previously demonstrated its dark capabilities on several occasions.

Just weeks before the Russian invasion of Ukraine, 70 government websites were targeted with threatening messages to expect worse.

In 2015, Ukraine’s power grid was hit, leaving 230,000 residents without electricity. The hacker was able to gain remote control of the systems, effectively locking out the operator to shut off the power.

In another instance, malware spread to millions of computers worldwide after it was “detonated on Ukraine’s financial sector,” leading to $ 10 billion in damages.

Recently, Microsoft “detected wiper malware aimed at Ukraine’s government, ministries, and financial institutions,” O’Grady explained. The company’s detection systems identified the malware and updated to block the infected code, which was later shared with surrounding countries out of caution.

“Without defending against malware like wiper, what we would see is computers we use every day will not be accessible, servers that we rely on to provide transactions, or banking, or news information will not be available,” cybersecurity expert Christian Sorensen explained.

While no threat of a cyber attack has yet been made against the United States, experts warn to be prepared.

“I think Vladimir Putin is already looking at, hey, how do we retaliate against the United States in the West?” David Kennedy, cybersecurity expert and former hacker, told Fox Nation. “We should definitely be prepared both on a critical infrastructure and financials, which are the two main areas that I think will be the first targets of us back here in the United States.”

The US Department of Homeland Security’s cybersecurity division has previously responded to incidents that have impacted government agencies, infrastructure, and private sector organizations.

“These hackers, later identified as members of the Russian Foreign Intelligence Service, used privileged access to collect and withdraw sensitive data, and even created backdoors to enable their return,” O’Grady reported.

Russia is capable of disabling or even destroying US satellites, according to cyber experts. This would affect Americans by impacting farming automation, GPS navigation, and oil exploration.

Though Russia has capabilities against America, the US is also able to launch attacks of its own. In fact, experts admit they do not believe Russia would risk engaging the US in a cyber war.

“Whether Russia will engage in full-scale cyber warfare against Ukraine and its allies remains to be seen,” O’Grady reflected. “In modern warfare, all things are possible. One thing is certain: Russia is a cyber threat.”

To learn more about Russia’s longstanding history of cyber attacks, subscribe to Fox Nation and watch ‘Russia: The Cyber ​​Threat.’

Fox Nation programs are viewable on-demand and from your mobile device app, but only for Fox Nation subscribers. Go to Fox Nation to start a free trial and watch the extensive library from your favorite Fox News personalities. 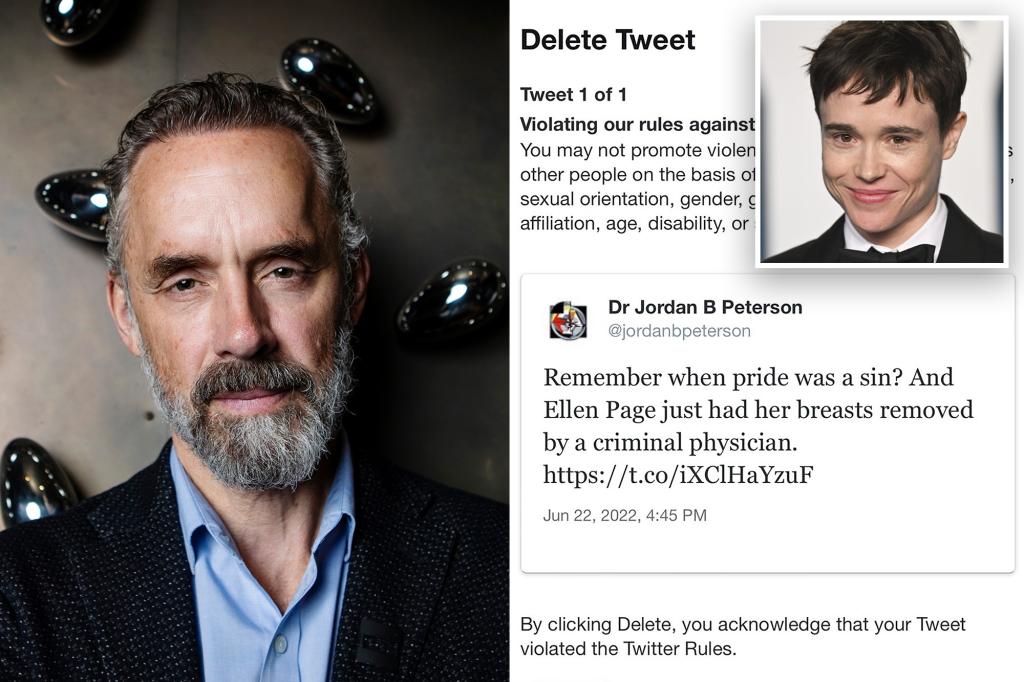