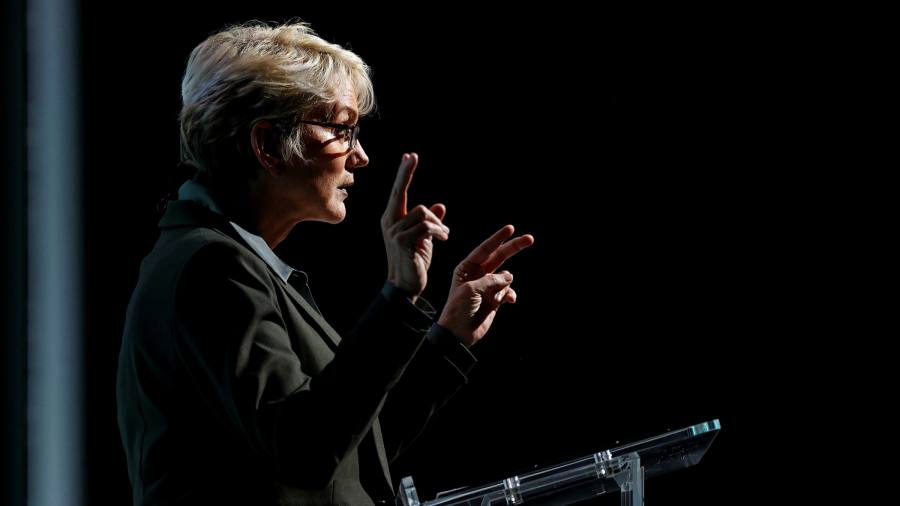 The US is engaged in an increasingly frantic search to replace oil supplies lost from Russia as it tries to repair diplomatic rifts abroad and boost production at home to stop fuel prices from spiraling out of control.

Jennifer Granholm, US energy secretary, on Wednesday told an audience of industry executives that the country was on a “war footing,” adding: “That means you are producing more right now, where and if you can”.

Her plea for domestic oil companies to boost supplies is a pivot for a Biden administration that has burnished its green credentials, underscoring the new political reality after the US this week banned oil and gas imports from Russia.

In another sign of the ructions caused by the Russian oil ban, the US drew criticism from Colombia, one of its foremost South American allies, for appearing to lay the groundwork to restart imports of crude from Venezuela.

Last weekend US diplomats traveled to Venezuela – with which Washington broke off diplomatic relations in 2019 – in what experts said could lead to eased sanctions on the country.

Petrol prices have climbed to new records above $ 4.25 a gallon in the US, risking political damage for President Joe Biden as congressional elections loom.

Domestic US oil production, which slumped during the pandemic oil price crash, remains well below its historic highs partly because investors have told companies to prioritize dividends and cash flow over new drilling campaigns.

Granholm, speaking at the CERAWeek conference in Houston, appealed to the US oil sector to strike a new partnership with the federal government. “In this moment of crisis, we need more oil supply,” she said.

Brent, the international oil benchmark, surged to $ 139 a barrel, the highest since 2008, earlier this week. It fell back to $ 111 on Wednesday, pressured in part after the United Arab Emirates said it would encourage fellow Opec members to boost oil output, the first member of the producer alliance to do so since Russian troops invaded Ukraine.

Granholm’s comments came a day after Amos Hochstein, a senior US state department official, said shale oil producers should be doing “whatever it takes” to increase supply.

The US overture to Caracas drew concern from Colombian government officials who told the Financial Times that enlisting Venezuela’s regime Nicolás Maduro to supply more oil would be both politically problematic and technically infeasible.

“It’s not for me neither to judge nor to justify,” said Iván Duque, Colombia’s president. “But nothing is going to change my opinion about Maduro being a war criminal or being the equivalent of Latin America [Slobodan] Milosevic because he has brutalized his own country, ”he added, referring to the late leader of Serbia.

Duque added that the US, along with many other western governments, does not recognize Maduro as the legitimate president of Venezuela after Washington branded elections in 2018 as fraudulent.

“If you’ve just banned oil from what they call the Russian dictator, it’s difficult to explain why you’re going to be buying oil from the Venezuelan dictator,” Diego Mesa, Colombia’s energy minister, said in a separate interview on the sidelines of the CERAWeek conference.

Oil Markets Are Bearish But Downside Is Limited

Elon Musk Briefly Became The 2nd Richest Person In The World. No. 1 W… 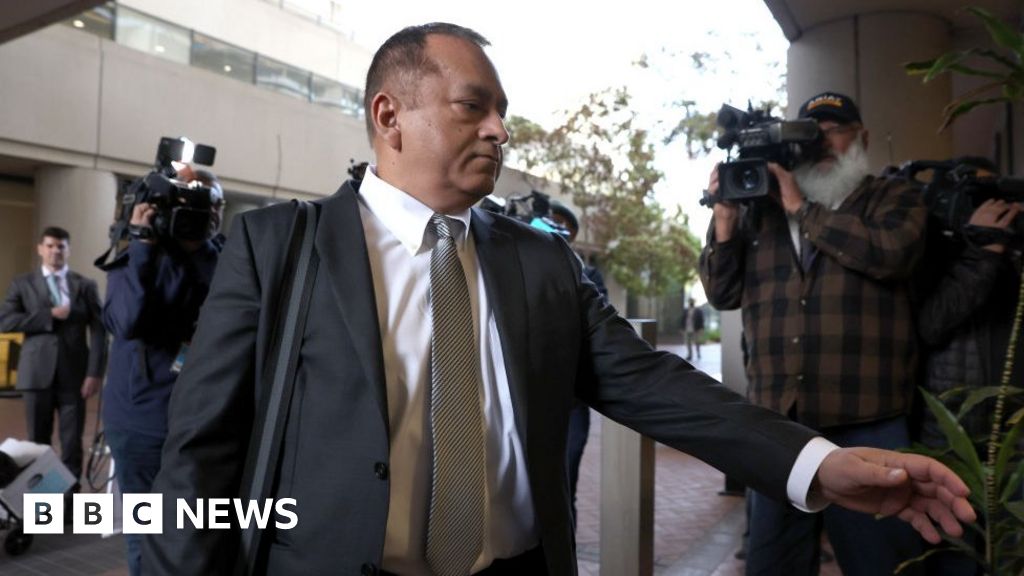