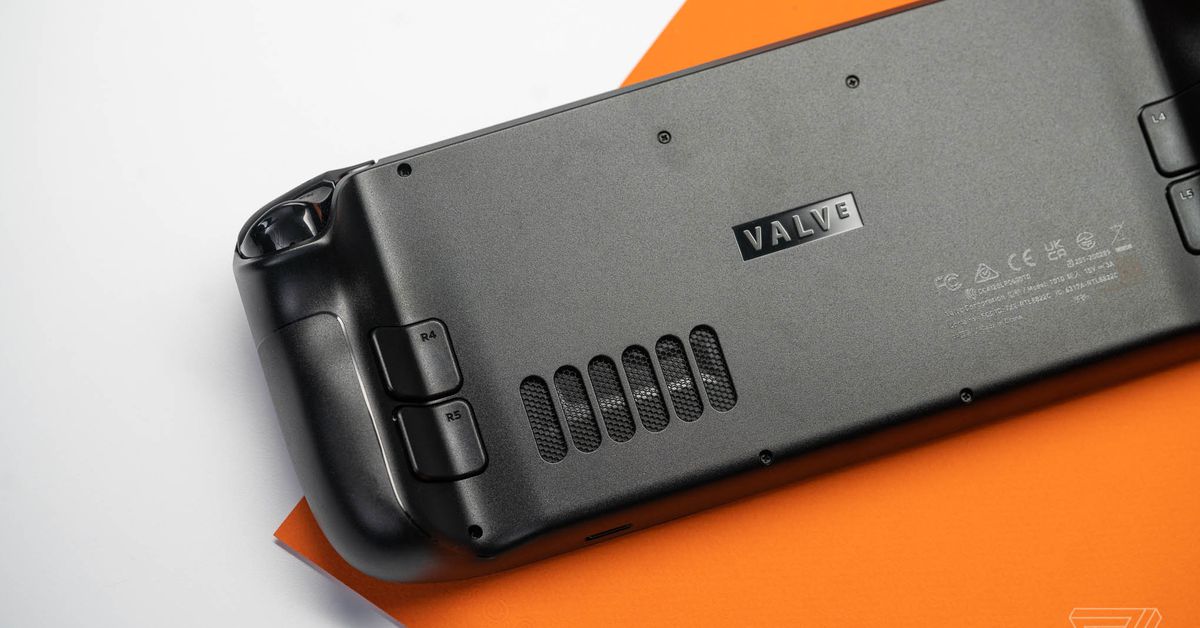 Valve shipped its $ 400 handheld gaming console, the Steam Deck, before all its promised features were ready – but one of the biggest is now here. You can now install Windows 10 on a Steam Deck and actually expect it to work because Valve has just released the all-important GPU, Wi-Fi and Bluetooth drivers you’ll need to download and play games.

Importantly, you’ll need to wipe a Steam Deck to do this, there’s no dual-boot yet, and Valve says you can only install Windows 10 since the Steam Deck’s current BIOS apparently does not include firmware TPM support (which Microsoft infamously requires for Windows 11).

Oh, and your speakers and headphone jack will not work because there are no audio drivers yet. Bluetooth or USB-C audio are both options for now.

You can find Valve’s Windows on Deck page right here – and the Steam Deck Recovery Instructions right here in case you screw up or run into one of the Deck’s unfortunate bugs. “To get to the boot menu, power down. Then, while holding Volume Down, click the power button, ”writes Valve.

I should note that the Steam Deck is not quite as buggy today as it was during the review process, and the updates aren’t coming as fast and furious: after launch, Valve created “stable” and “beta” release channels you can access right from the Deck interface. I’ve still had some crashes and games that mysteriously stopped working the way they did days or weeks before (looking at you, Vampire Survivors), but I’ve also played hours of Elden Ring spirit Into the Breach without issues.

I’ll be firing up Windows 10 on my own review unit soon, so stay tuned!