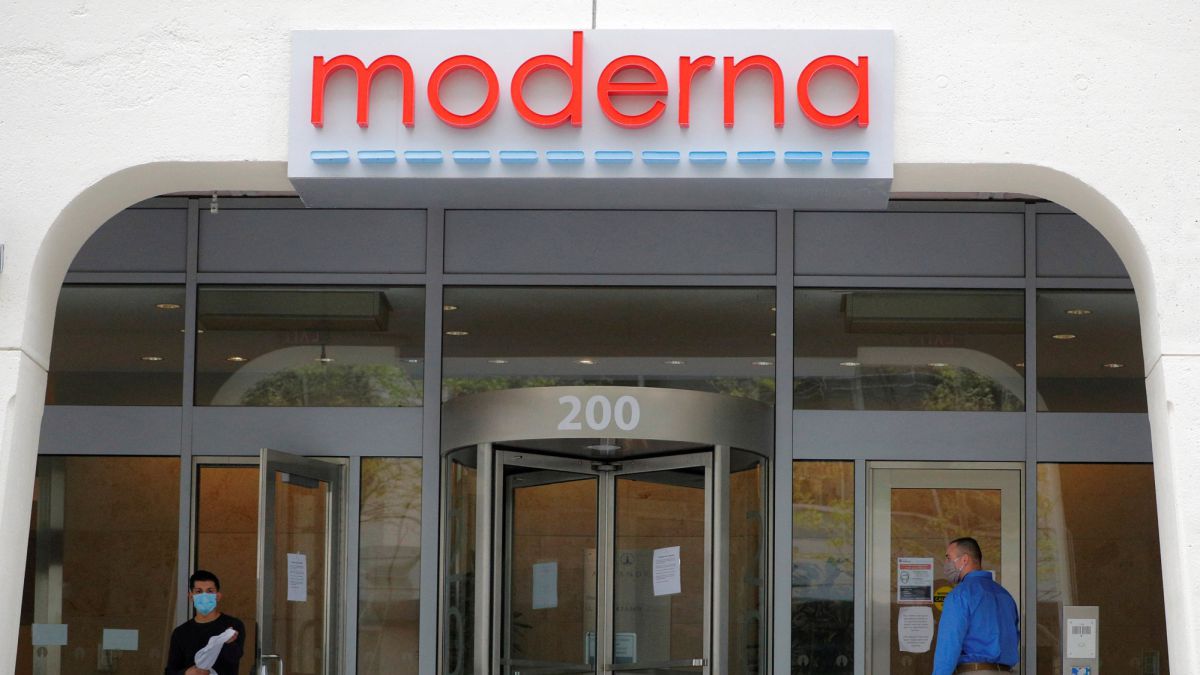 New research has found that those who have received a third dose of their covid-19 vaccine regimen of either Pfizer or Moderna are experiencing milder symptoms than after the original two-dose schedule. This could be down to the body either becoming accustomed to the virus through an infection or the protein that triggers the immune response in the vaccine previously received.

The data on the most common adverse reactions to either the Pfizer or Moderna covid-19 vaccines comes from research carried out in Spain, where more than 91 percent of the population have been vaccinated. According to national data from the Spanish Agency of Medicines and Health Products the rate of reported side effects experienced during the coronavirus inoculation campaign is around 62 of every 100,000 as of late February.

Nearly three quarters of the side effects, that were reported by a patient’s health professional or individually, were experienced by women, with 87 percent of all instances occurring in people between the ages of 18 and 65.

Main side effects of the third Pfizer dose

In the clinical trial data filed by Pfizer, injection site pain is one of the most common after receiving the third dose. Other side effects recorded in a trial submitted to the FDA are also consistent with the symptoms documented after Pfizer’s primary two-dose series. However, the Pfizer booster was found to cause milder symptoms than the Moderna booster in the Spanish report.

According to the updated Pharmacovigilance Report on vaccines in Spain, the five most common adverse effects in order most common to least are: lymphadenopathy (swollen lymph nodes), pyrexia (fever), headache, myalgia (muscle pain) and fatigue.

The five most common side effects of the third Pfizer dose

Main side effects of the third dose of Moderna

Unlike Pfizer, Moderna’s booster injection is half the dose (50 micrograms) of the primary series. Still, the company stated in its FDA filing that the side effects of this booster dose are similar to those reported after the second injection.

For adults aged 65 years and older, the primary recipients of the Moderna vaccine, the Spanish report states that fever was the most frequently reported symptom, affecting 34% of the cases analyzed, followed by headache (18%), swollen lymph nodes (16%), muscle pain (12%) and pain at the injection site ( 10%).

Five most common side effects of the third dose of Moderna 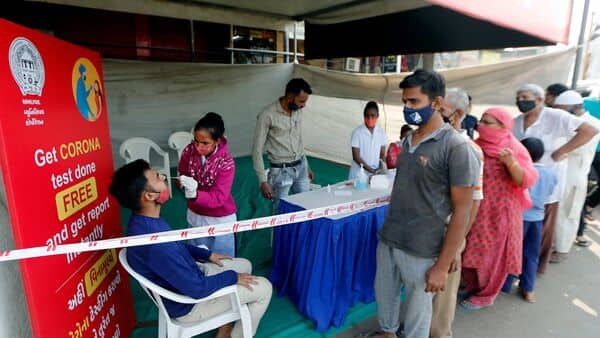 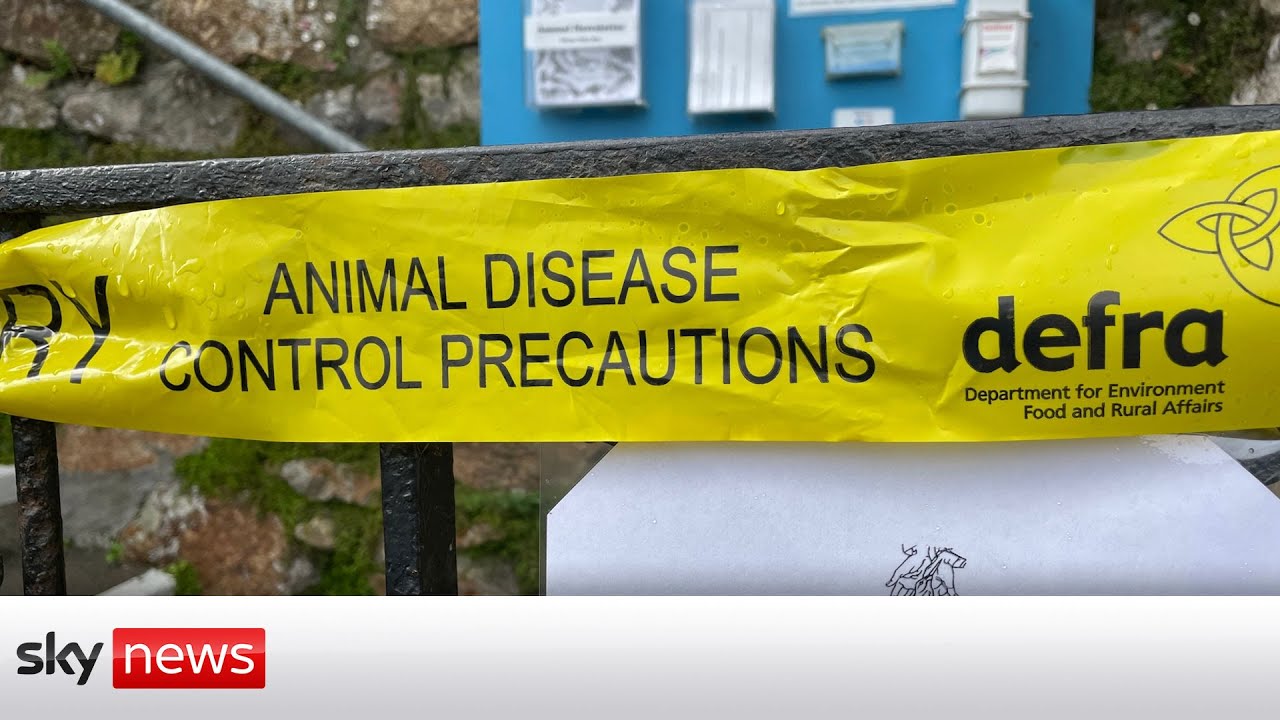