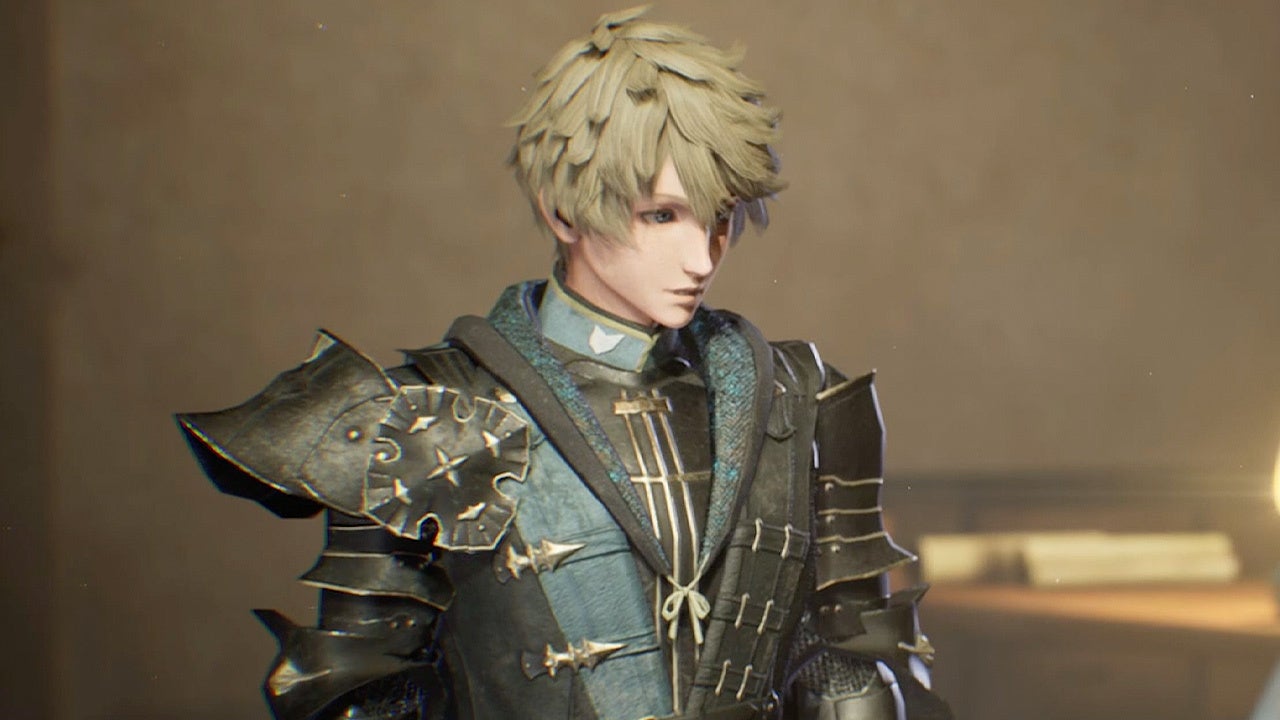 Square Enix announced has announced a new strategy tactics game called The DioField Chronicle during the PlayStation State of Play.

This brand new tactics RPG delivers a 3D take on the classic strategy genre. Check out the new cinematic trailer below to see how the turn-based strategy combat combines with 3D animations for an added flourish.

The DioField Chronicle takes place on a continent engulfed in war and follows a conflict between the Trovelt-Schoevian Empire and the Rowetale Alliance. However, in between the two feuding powers stands the lone Kingdom of Alletain.

The combat appears to lean heavily on the strategy element with units moving across a battlefield. But the 3D animated elements bring the gameplay to life and huge elements like giant flying dragons can be seen soaring atop the battlefield and breathing fire on players and enemies.

This new franchise sits comfortably alongside Square Enix’s many tactics RPGs, but the modern take is certainly enticing. The DioField Chronicle is set to be released in 2022 for PlayStation 5 and PlayStation 4.

For more from today’s State of Play check out our round-up of everything announced. 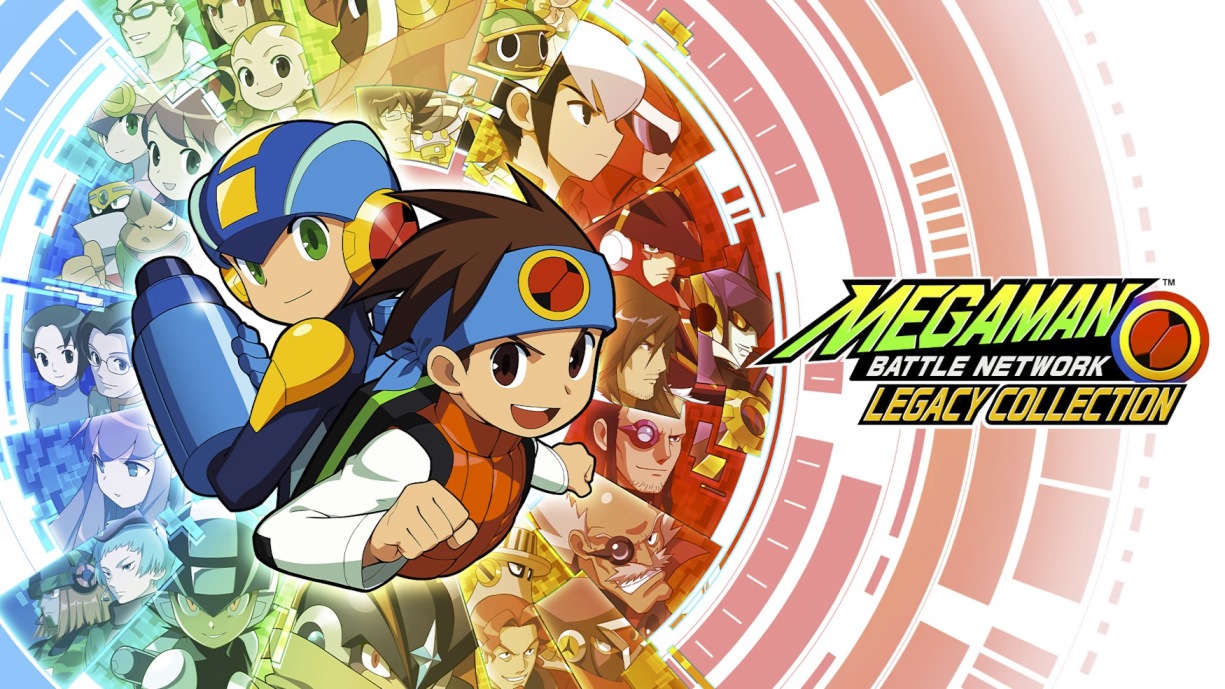