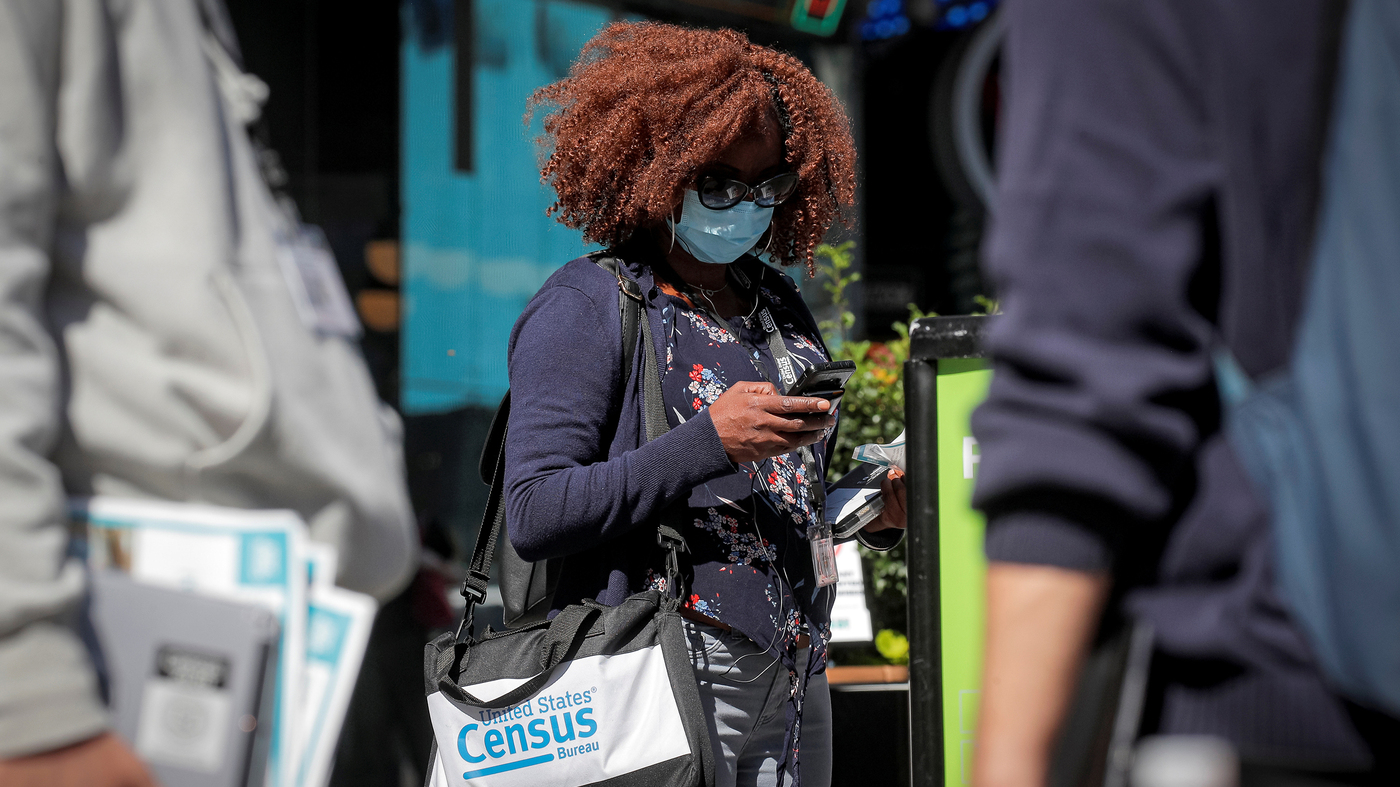 A Census Bureau worker waits to gather information from people during a 2020 census promotional event in New York City.

A Census Bureau worker waits to gather information from people during a 2020 census promotional event in New York City.

The 2020 census continued a longstanding trend of undercounting Black people, Latinos and Native Americans, while overcounting people who identified as white and not Latino, according to estimates from a report the US Census Bureau released Thursday.

Latinos were left out of the 2020 census at more than three times the rate of a decade earlier.

Among Native Americans living on reservations and Black people, the net undercount rates were numerically higher but not statistically different from the 2010 rates.

People who identified as white and not Latino were overcounted at almost double the rate in 2010. Asian Americans were also overcounted. The bureau said based on its estimates, it’s unclear how well the 2020 tally counted Pacific Islanders.

The long-awaited findings came from a follow-up survey the bureau conducted to measure the accuracy of the latest head count of people living in the US, which is used to redistribute political representation and federal funding across the country for the next 10 years.

Disruptions from the coronavirus pandemic and interference by former President Donald Trump’s administration raised alarms about the increased risk of the once-a-decade tally missing swaths of the country’s population. COVID-19 also caused multiple delays to the bureau’s Post-Enumeration Survey that’s used to determine how accurate the census results are and inform planning for the next national count in 2030.

Still, the bureau said previously that it believes the census results are “fit to use” for reallocating each state’s share of congressional seats and Electoral College votes, as well as redrawing voting districts.

Census numbers are also used to guide the distribution of an estimated $ 1.5 trillion each year in federal money to communities for health care, education, transportation and other public services. Some tribal, state and local officials are considering ways of challenging the results for potential corrections that would be factored into future funding decisions.

The report the bureau released on Thursday only provided a national-level look at the count’s accuracy, and the agency says it’s planning to release state-level metrics this summer.

“There are a lot more states for us to check and review and look through,” said Timothy Kennel, assistant division chief for statistical methods, during a webinar before Thursday’s release. 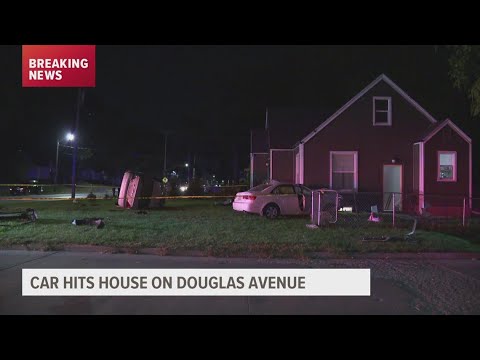 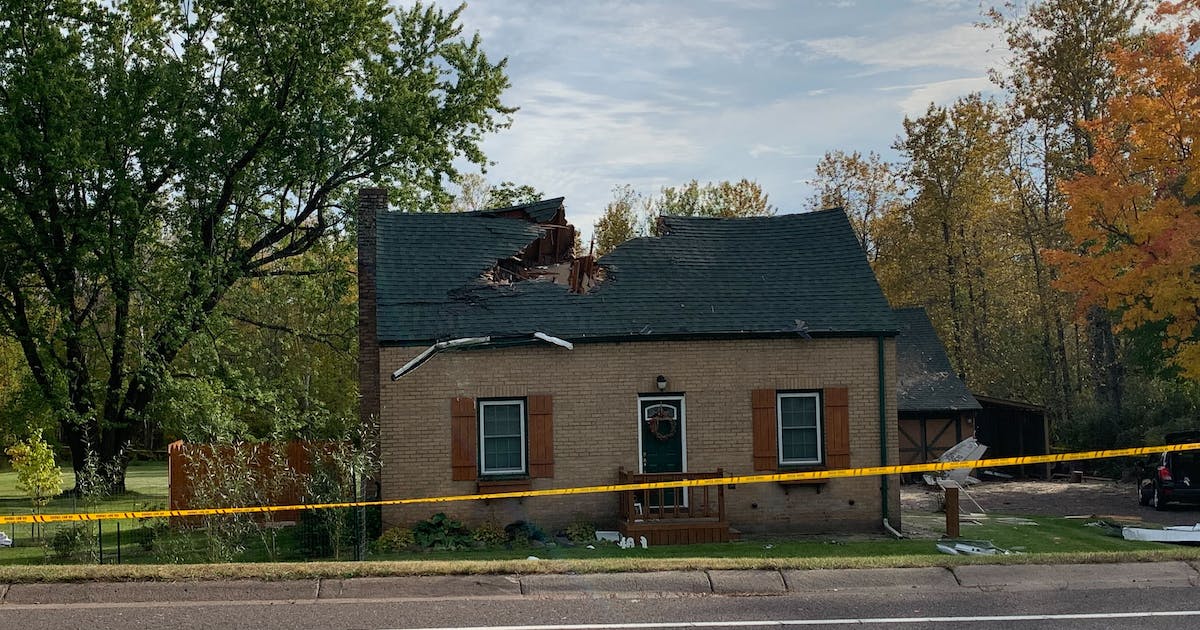