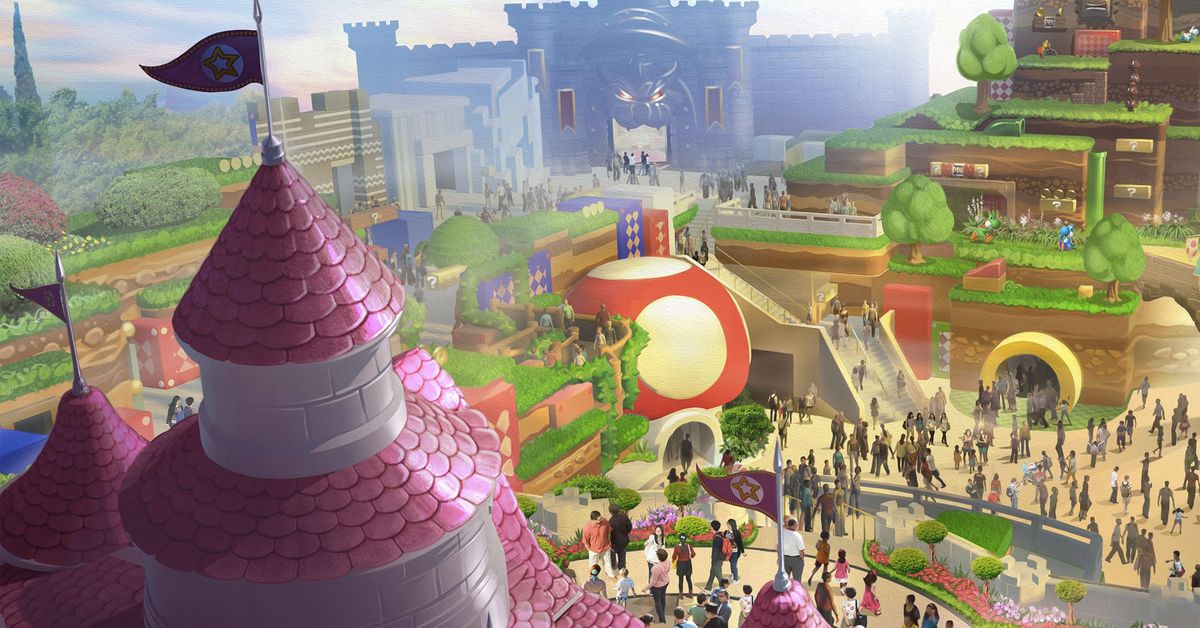 Per the official announcement:

The immersive land will be a visual spectacle of vibrant colors and architectural ingenuity located within a newly expanded area of ​​the theme park, featuring a groundbreaking ride and interactive areas, to be enjoyed by the whole family. Themed shopping and dining will enhance the entire experience.

While the park is broadly Nintendo-themed, the focus so far has been on the Mario franchise, with attractions, rides, and stores themed after Mario, Toad, Yoshi, and the rest of the gang, as well as rides modeled after popular series like Mario Kart.

The first iteration of the theme park, a partnership between Nintendo and Universal, opened in Japan in 2021. A Super Nintendo World in Orlando has also been in the works, and was originally slated to be the first US-based location before its opening was delayed. There is also a planned future location at Universal Studios Singapore. If you’re looking for a sneak peek of what you might expect, check out ride-through videos of some of the attractions at Universal Studios Japan and a digital walkthrough complete with an interactive map. 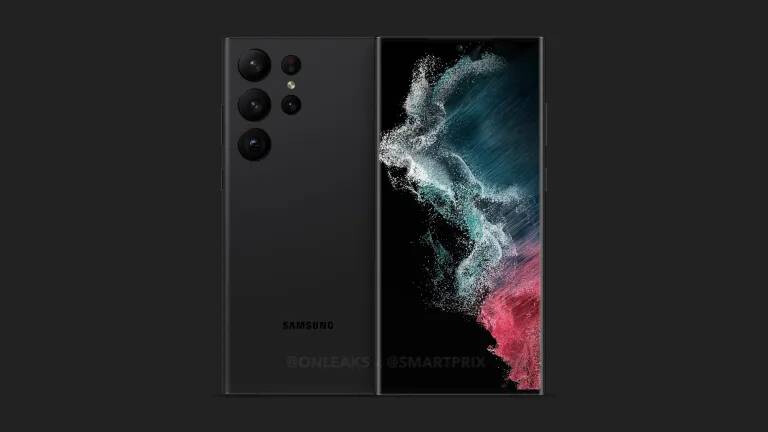