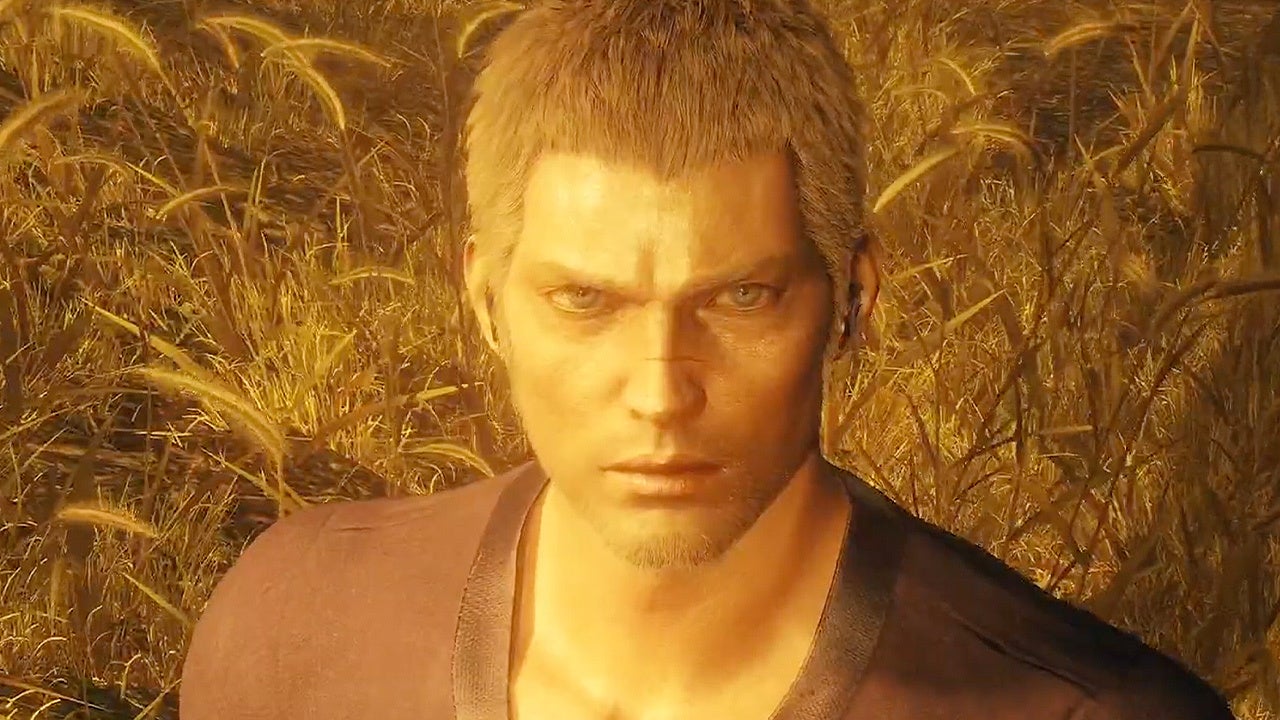 A new Stranger of Paradise Final Fantasy Origin demo is available now on PlayStation 5 and PlayStation 4, ahead of the game’s release on March 18.

This new demo will take players through the first three stages of the opening of the game. In addition, players can also carry over the save data from the demo to the main game.

Stranger of Paradise is a reimagining of the very first Final Fantasy game with an action-RPG twist. The gameplay feels very similar to Dark Souls where players must fight through enemies that will reset if the player is killed.

However, Final Fantasy hallmarks like the job system and familiar locals and characters will return in a big way. According to the new PlayStation Blog post, Stranger of Paradise is around 40 hours, if the player progresses at a steady pace. But given there will be around 30 different jobs players can try, the playtime could be much longer depending on how in-depth the player wants to explore.

Stranger of Paradise will also come with multiple difficulty settings so players at any level can enjoy the game whether that’s progress through the story or completing the most difficult challenges.

For more from today’s State of Play check out our round-up of everything announced here.