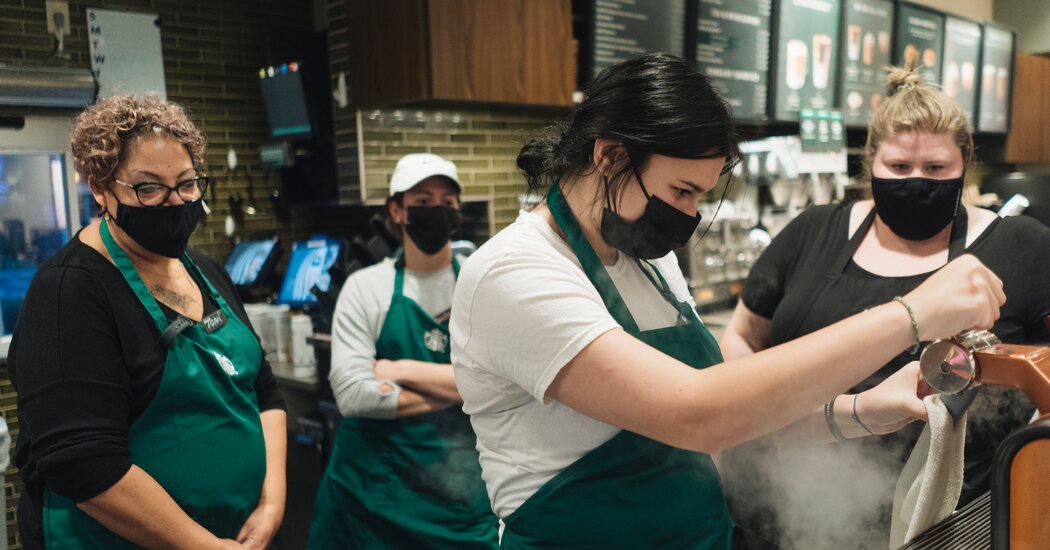 Employees at three more Buffalo-area Starbucks have voted to unionize, bringing the total number of company-owned stores with a union to six, out of roughly 9,000 nationwide.

The results, announced Wednesday by the National Labor Relations Board, were the latest development in one of the most formidable challenges to a major corporation by organized labor in years. Workers at two Buffalo-area stores voted to unionize in December, while a third store voted to unionize in Mesa, Ariz., Last month, dealing a blow to the union-free model that prevailed at the coffee-retailing giant for decades.

Since the December votes, workers at more than 100 Starbucks stores in more than 25 states have filed for union elections, in which they are seeking to join Workers United, an affiliate of the Service Employees International Union.

Workers in cities including Seattle, Boston, Rochester, NY, and Knoxville, Tenn., Have begun voting or will do so this month.

“These workers fought so hard for their union,” Gary Bonadonna Jr., the leader of Workers United in upstate New York, said in a statement. “We had their backs during this campaign and we will continue to have their backs at the bargaining table.”

Reggie Borges, a Starbucks spokesman, said in a statement: “We will respect the process and will bargain in good faith guided by our principles. We hope that the union does the same. ”

The union contends that Starbucks has been systematically cutting hours across the country to prompt the departure of longtime employees so it can replace them with workers who are unsympathetic to unionizing. It also has said Starbucks recently retaliated against pro-union employees in Buffalo by pressuring them to leave the company because they had limited their work availability, and by firing one over time and attendance infractions.

In early February, the company fired seven Memphis employees who had sought to unionize, citing safety and security policies.

“Starbucks is also using policies that have not previously been enforced, and policies that would not have resulted in termination, as a pretext for firing union leaders,” the union said in a statement, adding that it was confident the fired workers would be reinstated.

Last week, the union filed about 20 unfair labor practice charges, many of which accused Starbucks of singling out union supporters for harsher treatment.

Mr. Borges said in an email that “any claims of anti-union activity are categorically false.” He said the company was not systematically cutting hours, which typically fall in the slow winter months of January and February. Starbucks generally tries to honor workers’ preferences for lower availability, he added, but it was unable to at a Buffalo store where several employees had sought to cut their availability at once. He said a worker fired because of time and attendance issues had previously been cited for instances of tardiness.

Amy Zdravecky, a management-side lawyer at Barnes & Thornburg, said it was hard to imagine the union losing momentum at this point except as a result of developments at the bargaining table – for example, if the union negotiated a contract that workers considered disappointing .

“Until employees see what, if anything, they’re going to get or not get in negotiations, the union has the advantage – they can go out and tell employees that we’ll do all these things for you,” Ms. Zdravecky said.

Starbucks workers in Buffalo filed an initial round of petitions to hold union elections in late August, citing concerns like understaffing and workplace safety amid the pandemic, as well as a desire to have a greater say in how their stores are run.

The company soon dispatched out-of-town managers and officials to the city, including Starbucks’s president of retail for North America, whose presence union supporters have said they found intimidating and at times surreal.

Starbucks has said officials were trying to resolve operational issues like poor training and inefficient store layouts. Some emphasized the potential downsides of unionizing in meetings and discussions with workers.

The company also substantially increased the number of workers in at least one of the first three stores voting, a move that the company said was to help with understaffing but that the union said was intended to dilute its support. The union later successfully challenged the ballots of some of these workers on the grounds that they were not actually based at the store, helping to secure its victory there.

Workers at one of the locations where the union won on Wednesday, known as Walden & Anderson, said the company’s approach to their store was even more disruptive than its actions in the Buffalo area stores that voted in the fall.

Starbucks closed the Walden & Anderson store for roughly two months beginning in early September and turned it into a training facility, sending workers to other locations during that time.

Leaders of the union campaign at the store said this made it harder for them to communicate with co-workers and maintain support for the union, which had initially been high. “We just did not see people for the entire two months we were closed,” said one of the workers seeking to unionize, Colin Cochran. Union supporters did not have access to many of their colleagues’ phone numbers during this time.

The store also added workers – from roughly 25 in early September to roughly 40 once the voting began in January. “It felt like every time we got someone on board, two new people would be hired,” Mr. Cochran said of the period after the store reopened in November. “It was like a hydra.”

Mr. Cochran and a second worker, Jenna Black, said that the store held workers’ hours fairly steady in the fall and most of the winter, even as the company hired more workers, but that many employees had their hours reduced as the voting came to an end in late February and that some were now considering leaving as a result.

“I was holding at 25 hours and then for the past couple of weeks I’ve been down to 16, 18 hours,” Ms. Black said. She added that while she loved her co-workers, “there is no reason to keep devoting my time and making this job a priority when I can not live off it.”

Mr. Cochran said the pattern created the impression that the store wanted the additional workers only in the run-up to the vote, to dilute union support.

The union said that workers in several states, including Oregon, Virginia, Ohio, New York, Texas and Colorado, had also reported having their hours cut more than usual for the winter.

Michaela Sellaro, a shift supervisor at a Denver store that is seeking to unionize, said she had been scheduled for an average of about 31 hours for the past four weeks after working an average of about 36 hours over the same weeks last year. “It feels like they are threatening our job security,” Ms. Sellaro said.

Mr. Borges said that hours had been higher than normal in the fall at Walden & Anderson to provide additional training, but that hours there now reflected customer demand and that the same was true nationally. He cited the Omicron variant of the coronavirus as an additional factor in scheduling nationwide.

“We always schedule to what we believe the store needs based on customer behaviors,” he said. “That may mean a change in the hours available, but to say we are cutting hours would not be accurate.” 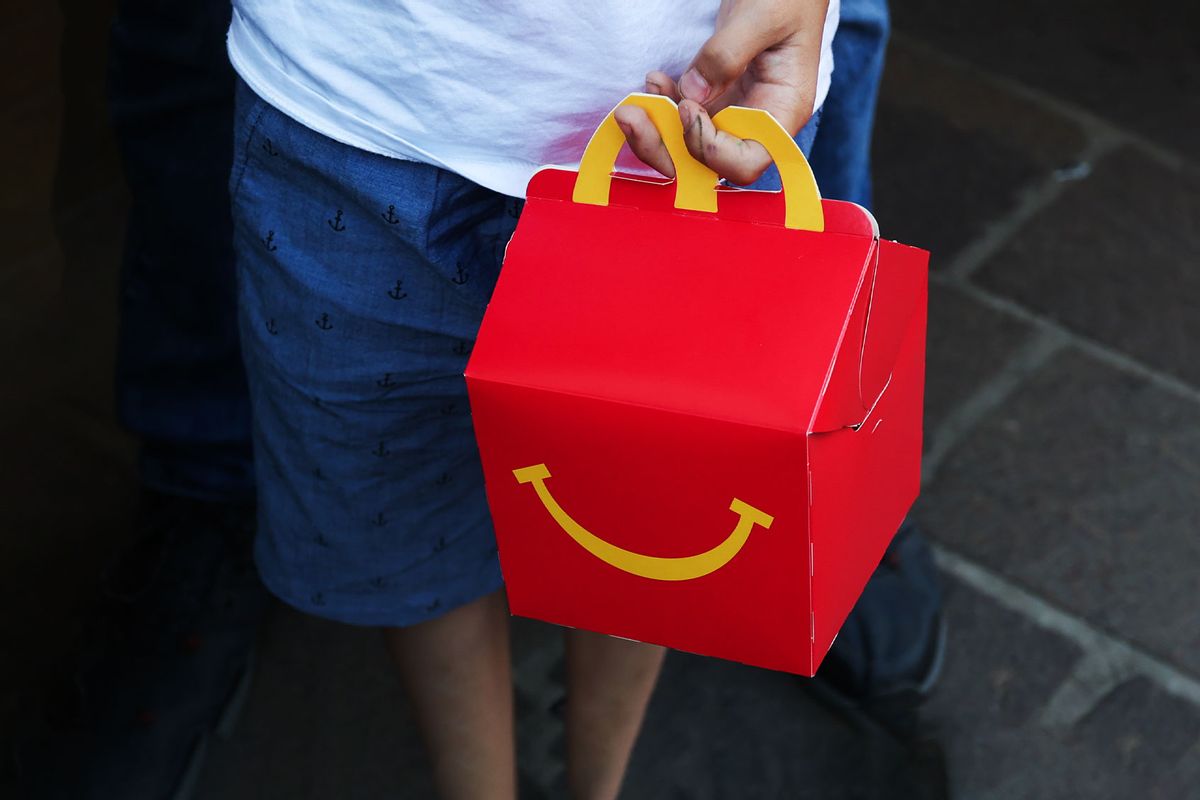 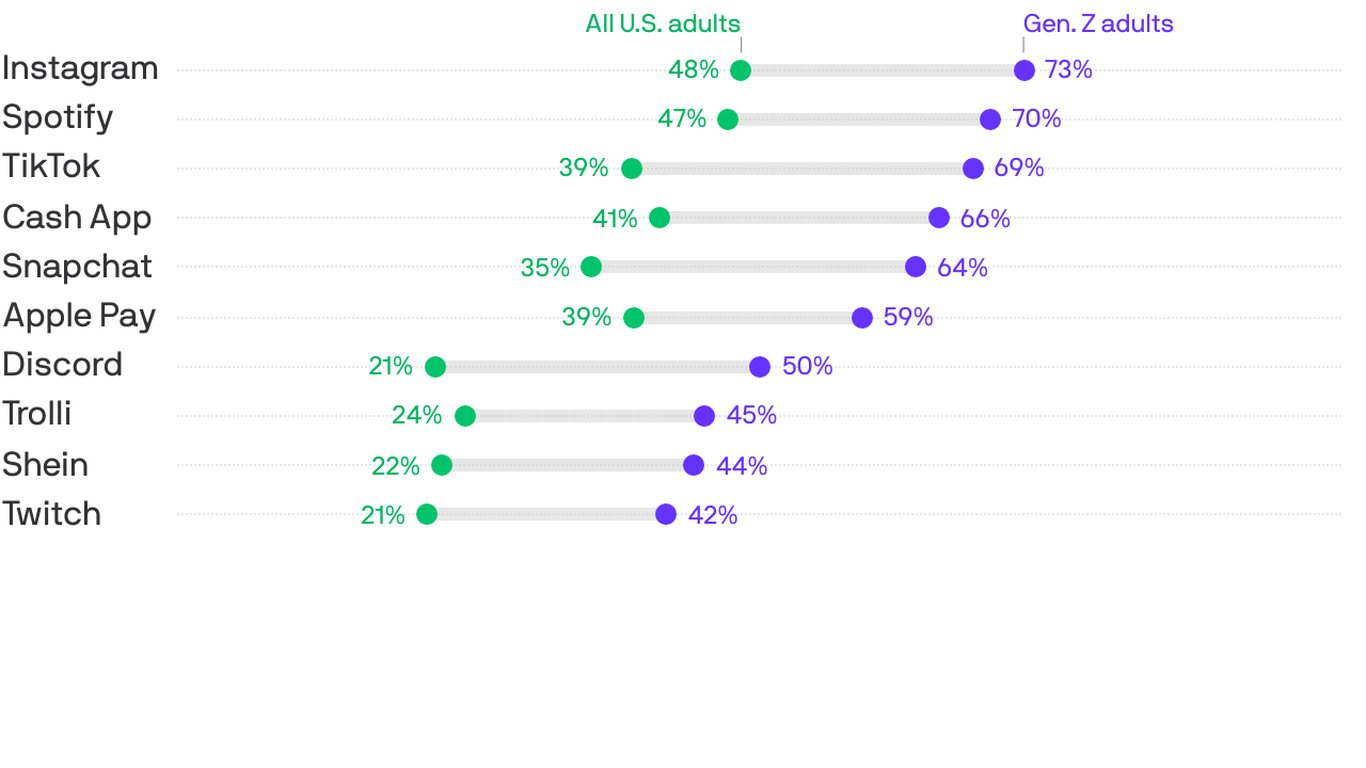 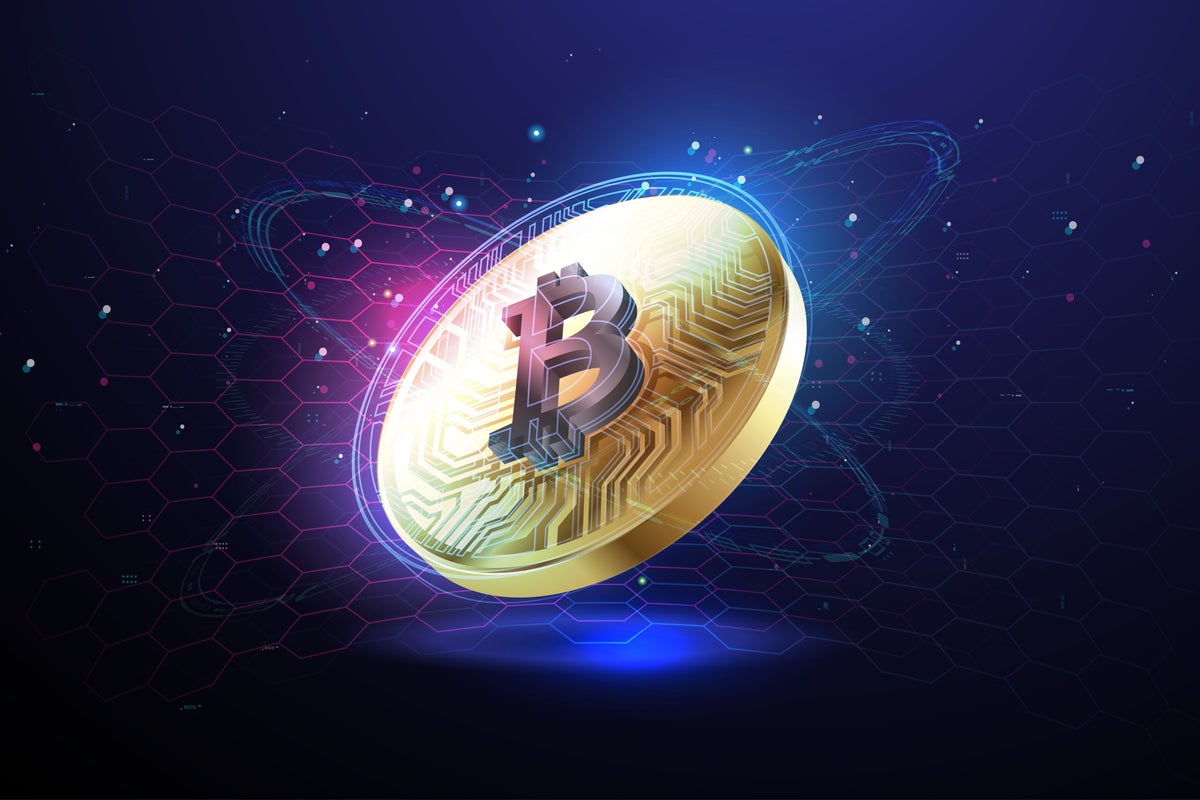