It turns out we’re getting not one but two Square Enix tactics games this year. Triangle Strategy was the first. During today’s Sony State of Play, the Japanese publisher revealed The DioField Chronicle will be the second and it’s giving me major Fire Emblem vibes.

Set to come to PS4 and PS5 sometime in 2022, a reveal trailer showed off warring kingdoms, overhead tactical combat, and lots of very British voice acting, because nothing says imperial intrigue like the Queen’s English. Also it looks like there are summons that will engulf the battlefield in all sorts of neat nonsense.

According to a post over on the PlayStation Blog, the game’s story focuses on a band of mercenaries called Blue Fox as they navigate a war ravaging the continent between the forces of the Empire and those of the Alliance. It sounds very familiar and dare I say a bit generic, but tactics games are few and far between, so I want to believe.

Ever since 1997’s Final Fantasy Tactics for the PS1, fans have been waiting for a true successor to the game. There have been plenty of decent follow-ups and the Fire Emblem games have only gotten better in the time since, but nothing has quite captured the mix of political storytelling and imaginative class system of the original.

The DioField Chronicle does not look like it will either, but I’m down to be surprised. And since we will not be getting a proper new Fire Emblem this year, I’m looking forward to filling the tactics-sized hole in my game rotation later this year. Now if only it were coming to the Nintendo Switch. 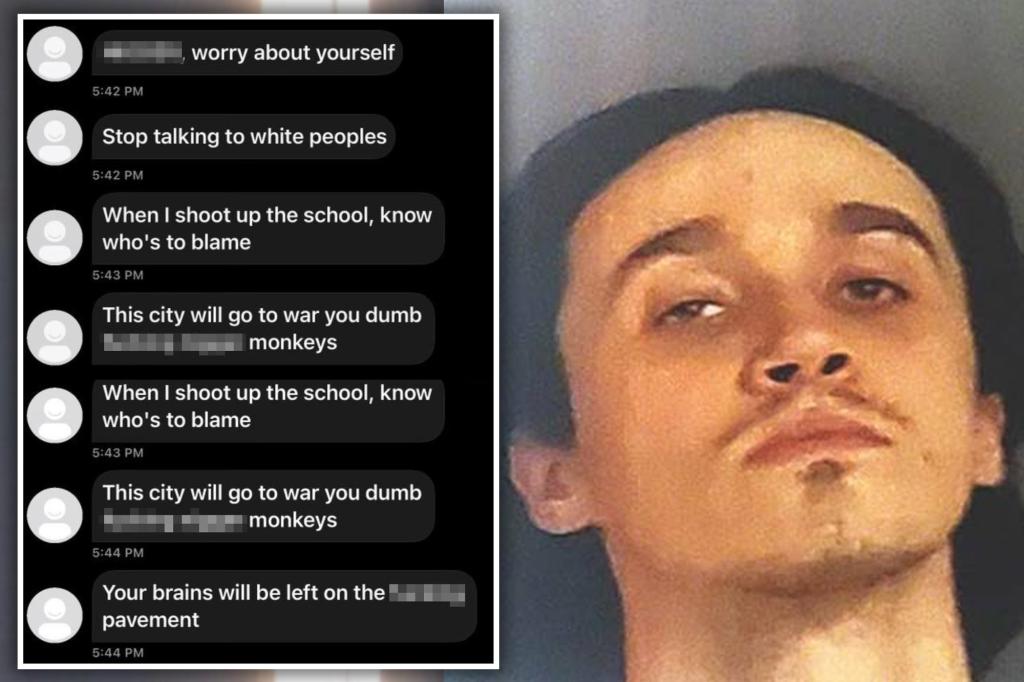 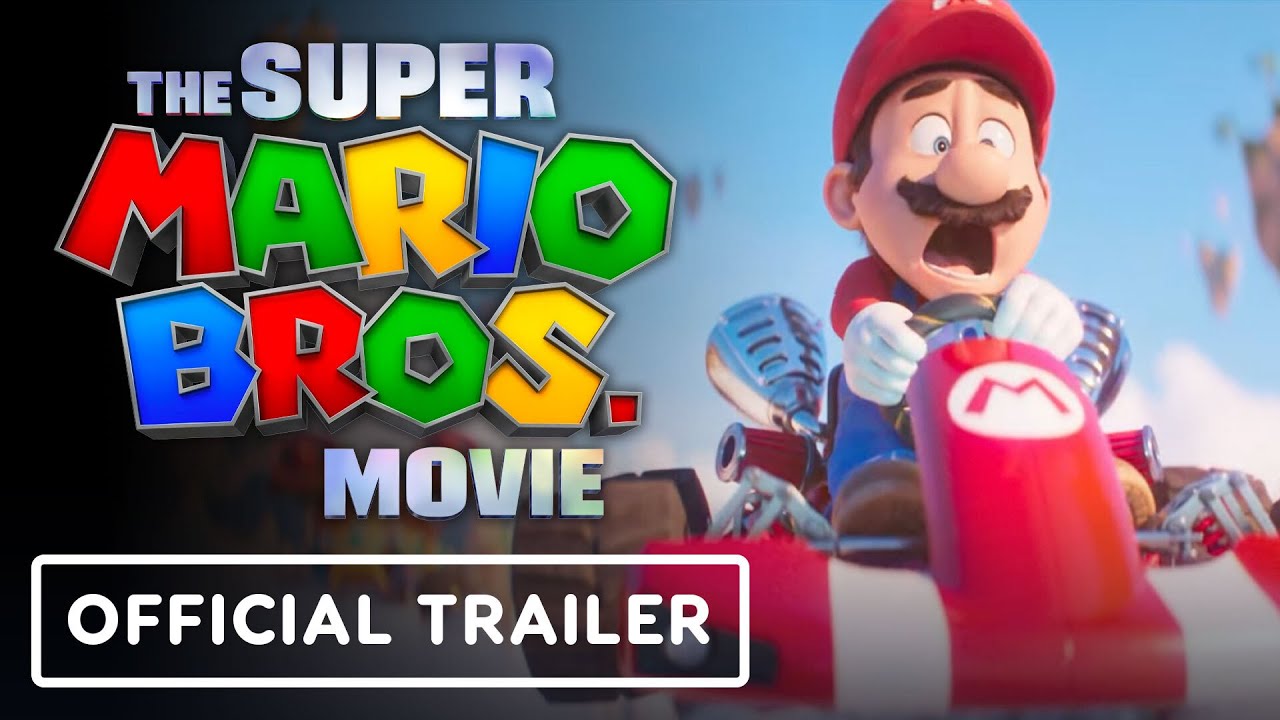