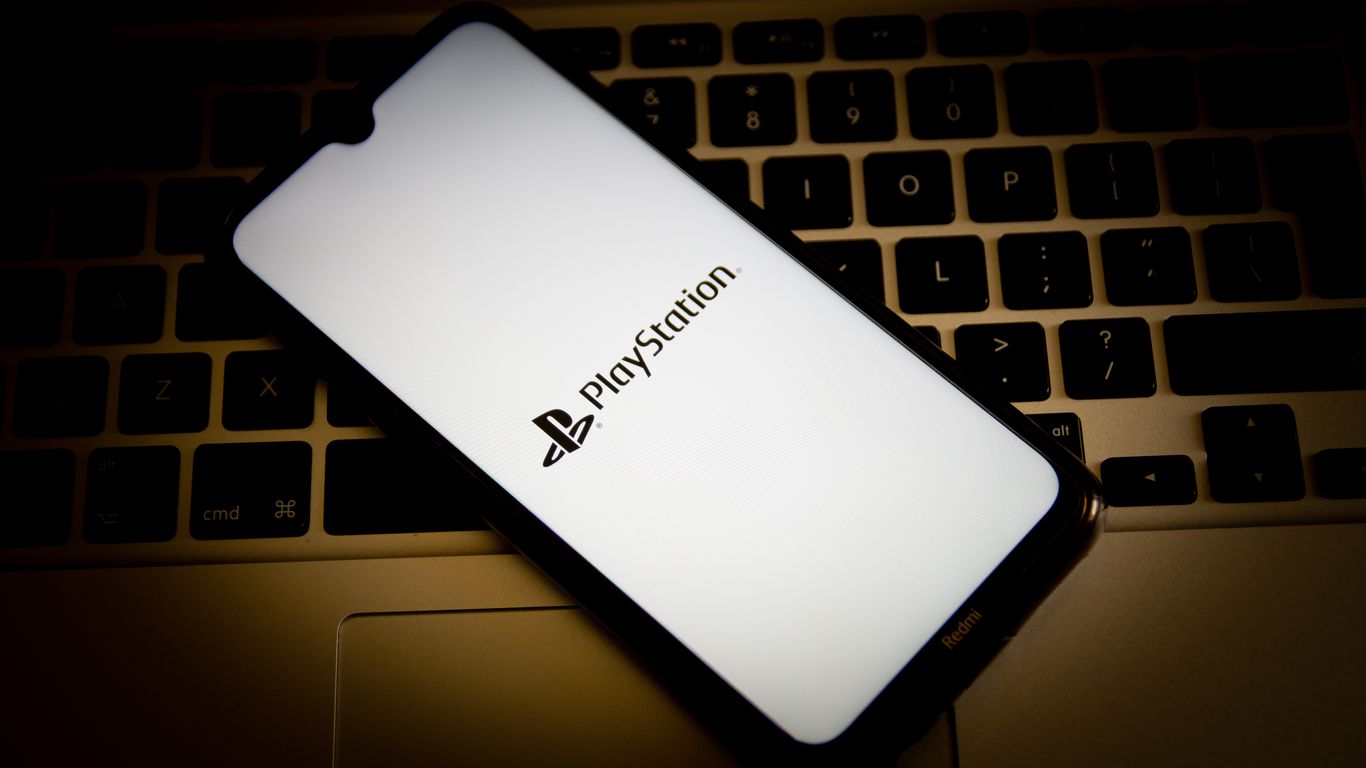 Eight more women, former and current employees at Sony PlayStation, have added their accounts of sexist treatment to a proposed class-action lawsuit against the gaming giant.

Why it matters: The new declarations add to former IT security analyst Emma Majo’s assertion that PlayStation, like many other game companies, has long had a workplace culture that is hostile to women.

Sony denied Majo’s claims last month, asking a court to toss the lawsuit over the lack of specific facts.

The details: The women describe a range of behaviors across multiple US-based PlayStation offices, including demeaning comments, unwelcome advances, a lack of attention paid to their work or ideas and, most frequently, a sense that it was harder for women to be promoted in the company.

“I believe Sony is not equipped to appropriately handle toxic environments, ”wrote Kara Johnson, a former program manager, in her statement.

Sony did not reply to a request for comment about the new assertions by press time.

What’s next: Yesterday’s filing met a deadline for replies to Sony’s attempt to drop the suit.

Sign up for the new Axios Gaming newsletter here.