The US believes North Korea is testing a new intercontinental ballistic missile (ICBM) in what the Biden administration called a “serious escalation” that will trigger more sanctions.

Pyongyang conducted two recent missile launches which it said were ultimately intended for putting satellites into space. After scrutinizing them, however, US intelligence has assessed that the real intention was to test parts of the new ICBM.

“After careful analysis, the US government has concluded the DPRK’s [North Korea’s] two ballistic missile tests on February 26, and March 4 of this year, involved a relatively new intercontinental ballistic missile system that the DPRK is developing, ”a senior administration official said.

“This is a serious escalation by the DPRK.”

The US believes the ICBM being tested was first displayed by the Pyongyang regime in the Workers’ party parade on 10 October 2020, and then again at a defense exhibition a year later.

The administration official said it was so far impossible to determine the eventual power and range of the new ICBM as so far, only parts of it are being tested, but did not say what specific components the US thought were being tested.

“These launches are likely intended to test elements of this new system before the DPRK conducts a launch at full range, which they will potentially attempt to disguise as a space launch,” the official said.

The US made its assessment in conjunction with Japan and South Korea, the official added, and would share the conclusions with other allies and partners, including the United Nations.

US forces have stepped up their monitoring and intelligence collection in the region, and new sanctions are to be introduced on Friday aimed at further restricting North Korea’s access to advanced technology that it could use in its weapons programs.

“There will be a range of further actions in the coming days,” the US official said.

The White House says Joe Biden is open to diplomacy and would be prepared to meet with North Korean leader Kim Jong-un, “when there is a serious agreement on the table.”

The Biden administration believes any such agreement would need to be preceded by working-level negotiations, as the experience of Donald Trump’s meetings with Kim suggested that “summits alone are no guarantee of progress,” the senior official said, adding: “The DPRK continues to not respond.

“While the door remains open to diplomacy, the United States will take all necessary measures to ensure the security of the American homeland and our allies,” the official said.

North Korea conducted three ICBM tests in 2017, and has carried out a total of six nuclear tests, before suspending both types of testing before the summits with Trump.

In January, Pyongyang said it would reconsider “restarting all temporarily suspended activities”, and analysts have seen signs of construction at North Korea’s Punggye-ri nuclear test site for the first time since its closure and dismantlement in the spring of 2018. 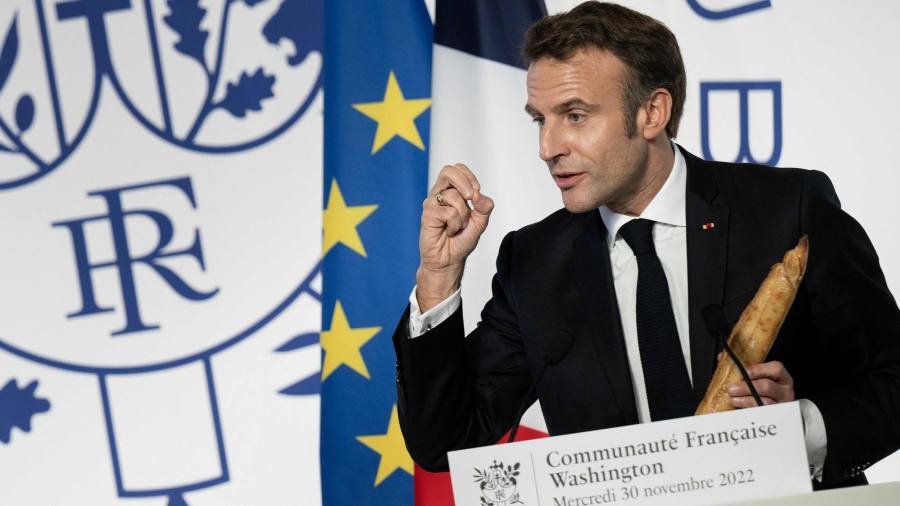 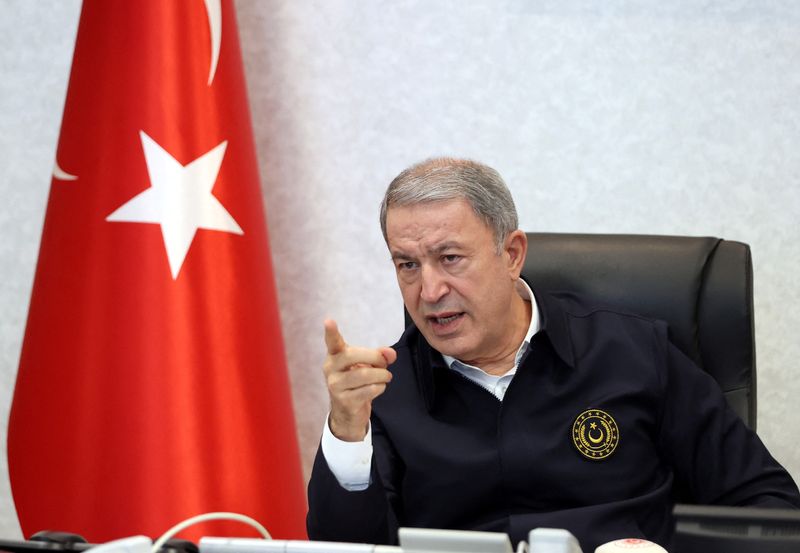 Turkey calls for US understanding ahead of possible Syria operation