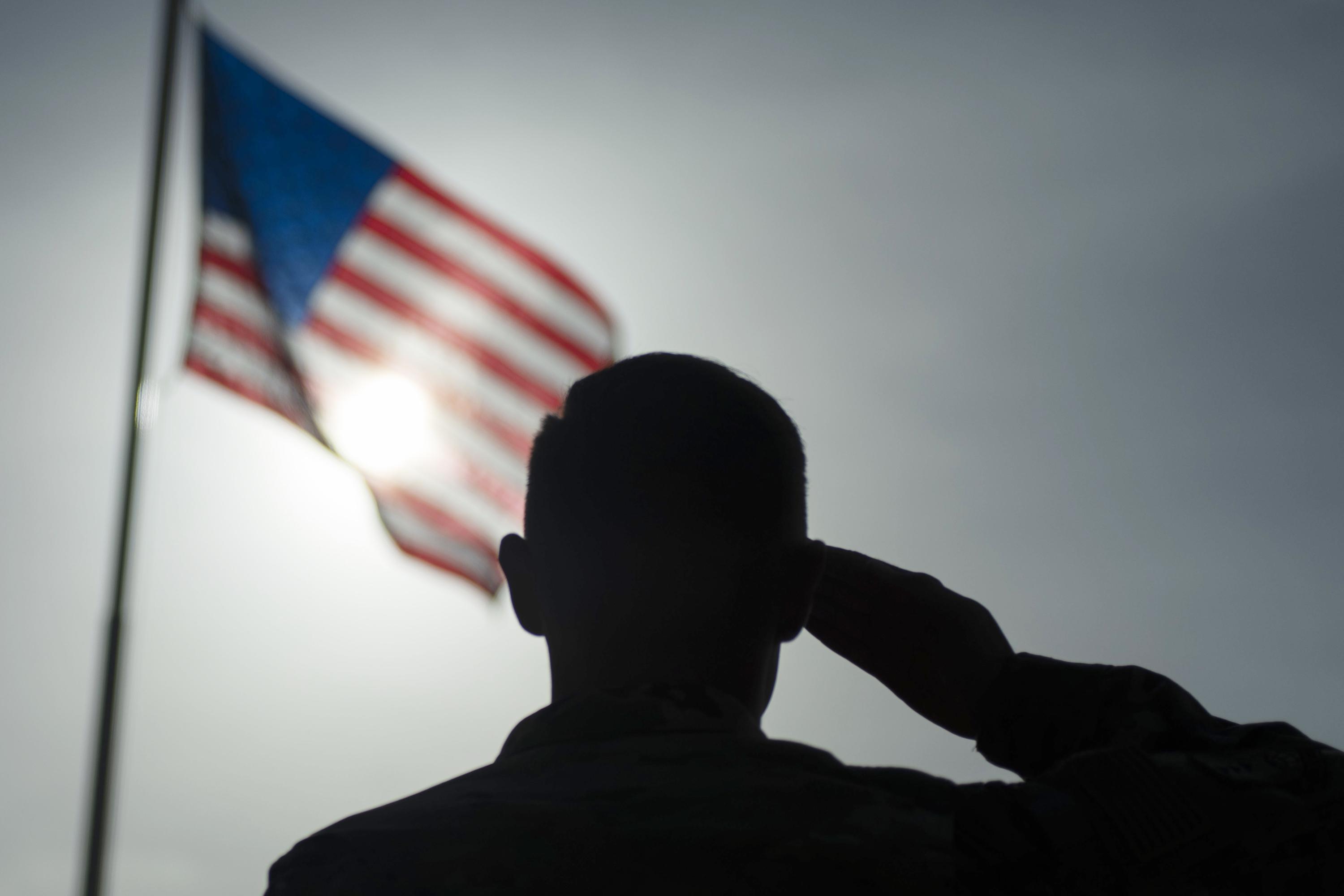 WASHINGTON (AP) – Military investigations have found poor leadership, inadequate training and a “culture of complacency” among US forces undermined efforts to fend off a 2020 attack by militants in Kenya that killed three Americans, US officials familiar with the probes told The Associated Press ahead of the release of the findings, expected Thursday.

Two military reviews of the attack by al-Shabab militants are scathing in their conclusions that there were failures across the board at the Manda Bay air base, where senior military leaders said there was a “deeply rooted culture of a false sense of security.” The attack also wounded three people and destroyed six aircraft.

Army Gen. Stephen Townsend, head of US Africa Command, which did the first review, told the AP that while the actions of no one person caused the attack or the casualties, the reviews concluded that security, intelligence, training and command failures contributed to the losses.

And Air Force Maj. Gen. Tom Wilcox, who was part of the team that did the second review, said that “none of the negligence that we found contributed to the primary cause of the loss of life or damage. However, we did find that they potentially contributed to the outcome, to vulnerabilities on the airfield. ”

Defense officials said that a number of Air Force personnel were reviewed for possible disciplinary action and, as a result, eight have received some form of administrative punishment, including written reprimands and loss of certification. The eight range from junior enlisted airmen to officers below the general ranks. A written reprimand can be career-ending for an officer. The officials spoke on the condition of anonymity to describe personnel discipline.

The Manda Bay base, in the Kenyan seaside resort, was overrun by 30 to 40 of the al-Qaida-linked insurgents on Jan. 5, 2020, marking al-Shabab’s first attack against US forces in the East African country. The pre-dawn assault triggered a lengthy firefight and daylong struggle for US and Kenyan forces to search and secure the base.

The initial investigation into the attack was completed a year ago by US Africa Command, but last April Defense Secretary Lloyd Austin ordered a new, independent review led by Gen. Paul Funk, commander of Army Training and Doctrine Command.

The new report largely mirrors the findings in the initial probe but expands its scope. Both are sharply critical of the inadequate security, training and oversight at the base. Austin has accepted the reports and their findings.

The base at Manda Bay has been used for years by the US military, but it only became a full-time airfield in 2016, with increased personnel, aircraft and operations. According to the reviews, the military there never adjusted security to account for the expanded use and was lulled by the fact the base hadn’t been attacked in 16 years.

The complacency, said the Africom review, permeated every echelon and existed for several years.

The reviews criticized leadership at all levels, from the Air Force wing and security forces to special operations commanders and US Africa Command. They found there was an inadequate understanding of and focus on the threats in the region.

Townsend said a vague intelligence report prior to the deadly attack referred to al-Shabab planning to attack United Nations aircraft. But that report did not get to the right people due to staff shortages, And, he said, those who saw it “did not connect the dots” – that it could be referring to the unmarked contract aircraft the US has at Manda Bay .

He also noted, “We get these every day – al-Shabab is going to attack. Most of them never happen. ”

The reviews also said that the various command and service units at the base did not communicate or coordinate well with each other or with the local Kenyan forces.

As a result, at 5:20 am, 20 to 30 al-Shabab militants were able to slip through a forest and fired rocket-propelled grenades onto the Magagoni Air Field at the base. In the first two minutes, the RPGs killed Army Spc. Henry Mayfield in a truck and killed two contractors, Dustin Harrison and Bruce Triplett, in an aircraft. Another soldier and a civilian contractor were wounded.

About a mile down the road, another smaller group of militants fired on Camp Simba, a section of the adjacent Kenyan Navy base where US forces are housed.

The reviews say security troops at the airfield were unprepared to respond to the attack and several never really engaged the insurgents. Instead, Marines at Camp Simba about a mile away responded first.

“Someone starts shooting, and Marines are going to go to the sound of the guns. And so they did. They mounted up, and they led the counterattack, ”said Townsend, who visited Manda Bay three weeks ago.

It took about 20 minutes for the Marine special operations team to get to the airfield and begin to fight back against the militants, who had made it onto the flightline and into buildings.

As Kenyan and additional US security forces responded, al-Shabab attacked again. It took until midnight for the military to search the airfield and adjacent buildings and declare the area secure.

In interviews, Townsend and Wilcox said that substantial changes and improvements have been made – some in the first hours after the attack and others that have continued and grown over the past year.

Almost immediately, Army infantry soldiers were brought in for added security, and now the protection force is more than double the size it was during the attack. Fencing and other barriers now ring the entire base, including Camp Simba. And there have been overhauls of intelligence sharing and Air Force security training.

The Air Force now trains all deploying security forces together before they depart for the country, and it requires that personnel be more experienced in force protection to get senior jobs at the bases.

In addition, the reviews recommended that one senior commander at each base be in charge of force protection for the entire facility and that the commander be able to order training for all troops there. That would include units that may report to other commands – such as special operations forces or Space Force teams that may be housed at the base.