Russia’s invasion of Ukraine is throwing into doubt global efforts to revive the nuclear deal with Iran, just as international mediators appeared poised to announce a breakthrough.

Negotiators from the US, Europe, Russia, China and Iran had largely managed to seal themselves off from outside crises around the globe over nearly a year of talks in Austria.

But international condemnation against Russia and a globally coordinated sanctions regime – now targeting Russia’s oil exports, its main financial artery – is reverberating through the conference rooms in Vienna.

“The Russia-Ukraine crisis has certainly cast a darker shadow [over the talks] than it did a few days ago, ”said Naysan Rafati, senior analyst at Iran for the International Crisis Group.

Biden administration officials say Russia has a key stake in reviving the agreement to reduce global risk for another nuclear-armed state, despite Russian President Vladimir Putin

“Russia, for its own reasons, has chosen to be a participant in these negotiations because it wants to see Iran’s ability to get a nuclear weapon constrained,” Victoria Nuland, undersecretary of state for political affairs, told the Senate Foreign Relations Committee on Tuesday .

Nuland said negotiators in Vienna have “nearly completed” an agreement on a pathway for the US and Iran to return to compliance with the Joint Comprehensive Plan of Action (JCPOA), the formal name for the nuclear deal that forms President Trump

But Russian and Iranian officials in recent days have issued statements laying out hard-line demands and casting doubt on the potential of the talks concluding.

Iran’s President Ebrahim Raisi said Tuesday that Tehran would not abandon its “red lines” over rejoining the deal, which are said to include guarantees that would bar any future US presidential administration from withdrawing from the deal, lifting all sanctions and allowing Iran a measure of recourse if United Nations sanctions were reimposed in a so-called “snap-back”, according to Iran’s semiofficial FARS News agency.

And Russian Foreign Minister Sergey Lavrov has recently pressed for Russia to have “unhindered” access to the Iranian market when sanctions are lifted against Tehran, as Moscow is buckling under sanctions imposed over its invasion of Ukraine.

Russia’s ambassador to Iran, Levan Dzhagaryan, reiterated on Wednesday “that the negotiations on the ‘nuclear deal’ with Iran should take into account the legitimate interests of Russia in the implementation of comprehensive cooperation with Iran.”

Yet Nuland, in front of lawmakers, said the US would not bow to Russian extortion efforts related to the nuclear deal.

“Russia is trying to up the ante and broaden its demands with regard to the JCPOA and we are not playing ‘let’s make a deal,'” she said.

Meanwhile, critics opposed to the nuclear deal in general are expressing fury over Russia potentially benefiting from sanctions relief on Iran.

“Let me get this straight, we’re working hand in glove with Vladimir Putin to reach a deal that will help Russia evade sanctions being imposed for its aggression in Ukraine and work with its ally, Iran,” Senator Bill Hagerty (R-Tenn .), a member of the Senate Foreign Relations Committee, said on the Senate floor on Tuesday.

Robert (Bob) MenendezSenate passes resolution supporting Ukraine amid invasion fears Senators urge Biden to ‘impose significant costs’ if Russia invades Ukraine Senators eye Plan B amid Russia sanctions stalemate MORE (DN.J.), chair of the Senate Foreign Relations Committee and an opponent of the deal, said “I am specifically concerned that returning to the JCPOA will benefit Russia economically at a time when the international community is committed to squeezing Moscow.”

Mike Pompeo2024 Republicans eager to be seen as tough on Russia Pence: No room in GOP for ‘apologists for Putin’ Pompeo calls for US to recognize Taiwan as ‘free and sovereign country’ MOREwho was the architect of the Trump administration’s “maximum pressure” sanctions campaign on Iran after the US exit from the deal, called it “completely nutty” to both work with the Russians in Vienna and consider lifting terror designations on Iran, “who are trying to kill people all across the world. ”

“But the Biden admin is doing both,” said Pompeo, who is considered a potential 2024 Republican presidential candidate.

The Biden administration argues that reviving the Obama-era nuclear deal is the best chance to box in Iran’s nuclear ambitions, with the regime in Tehran having significantly advanced its nuclear stockpile of weapons-grade uranium and infrastructure for building a bomb since it started violating the agreement’s terms in 2019.

“Nuclear capability of the kind that we do not want to see could come to Iran in a matter of weeks and months if we do not get them back into this agreement,” Nuland said, “and that is not good for the planet . And to have both Iran and Russia able to threaten all of us in that way would be catastrophic at this time, not to mention what they might do if they teamed up. ”

A restoration of the JCPOA is likely to entail the Biden administration lifting specific sanctions on Iran in exchange for Tehran disposing of its nuclear material stockpiles and opening itself up to intrusive monitoring by international nuclear watchdogs.

Suzanne DiMaggio, an expert on diplomacy with Iran at the Carnegie Endowment for International Peace, said the Russians’ most recent demands for access to the Iranian market could be met using legal carve outs, if they “are limited to the implementation of a restored JCPOA . ”

“But if the goal is broader – such as sanction-proofing a range of Russian interactions with Iran beyond the scope of the deal – it will complicate things,” she wrote in an email to The Hill.

“The implications are still unclear because the Russians have not clarified their objectives. The longer they take to spell out their end goals, it appears their intention is to derail the process. ”

Behnam Ben Taleblu, a senior fellow at the Foundation for Defense of Democracies, said that reaching an agreement is still possible with Russia’s eleventh-hour demands, “but it does require grit and a willingness to delay the deal.”

“Make no mistake, Russia is looking to use Iran as a sanctions busting hub to offset Ukraine-related sanctions pressure,” he wrote in an email to The Hill.

Russia and Iran have often raised last minute demands in negotiations in a bid to get more and offer less. What makes this different is Russia’s raging war in Ukraine. ”

Both US and European officials have stressed that the indirect talks between the US and Iran over the past 11 months in Vienna are nearing an end, either to revive the JCPOA or allow it to become obsolete.

Iranian officials have refused to engage directly with the Biden administration in objection to Trump’s withdrawal from the deal, a position DiMaggio urged Iran to reverse.

“The Iranians should seriously consider moving from indirect to direct communications with US negotiators,” she wrote to The Hill.

“If the talks collapse, there will be efforts to get them back on track, but it will take time and it’s possible that the JCPOA will no longer be the vehicle. In such a case, we should not expect that either the Biden administration or the Iranians could easily pivot to a new basis for negotiations given rapidly changing circumstances.

While Moscow’s new demands may kill the talks, there are some signals that the Vienna negotiators could announce an agreement shortly.

Rafati, of the International Crisis Group, said an agreement reached by Iran and the International Atomic Energy Agency over the weekend to resolve an investigation into uranium particles at old yet undeclared sites signaled “one step forward” on a key sticking point.

And Iran’s chief negotiator in the nuclear talks, Ali Bagheri Kani, reportedly returned to Vienna on Wednesday after discussions in Tehran with Iranian leaders, a strong signal that specific decisions are being reached.

Russia’s representative in the talks, Mikhail Ulyanov, tweeted on Wednesday that negotiators are “at the very last stage of [the] diplomatic marathon towards restoration ”of the deal. 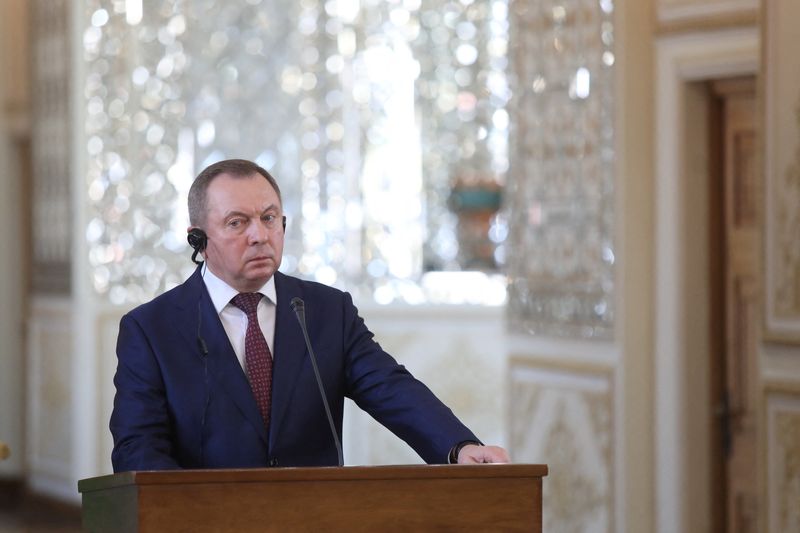 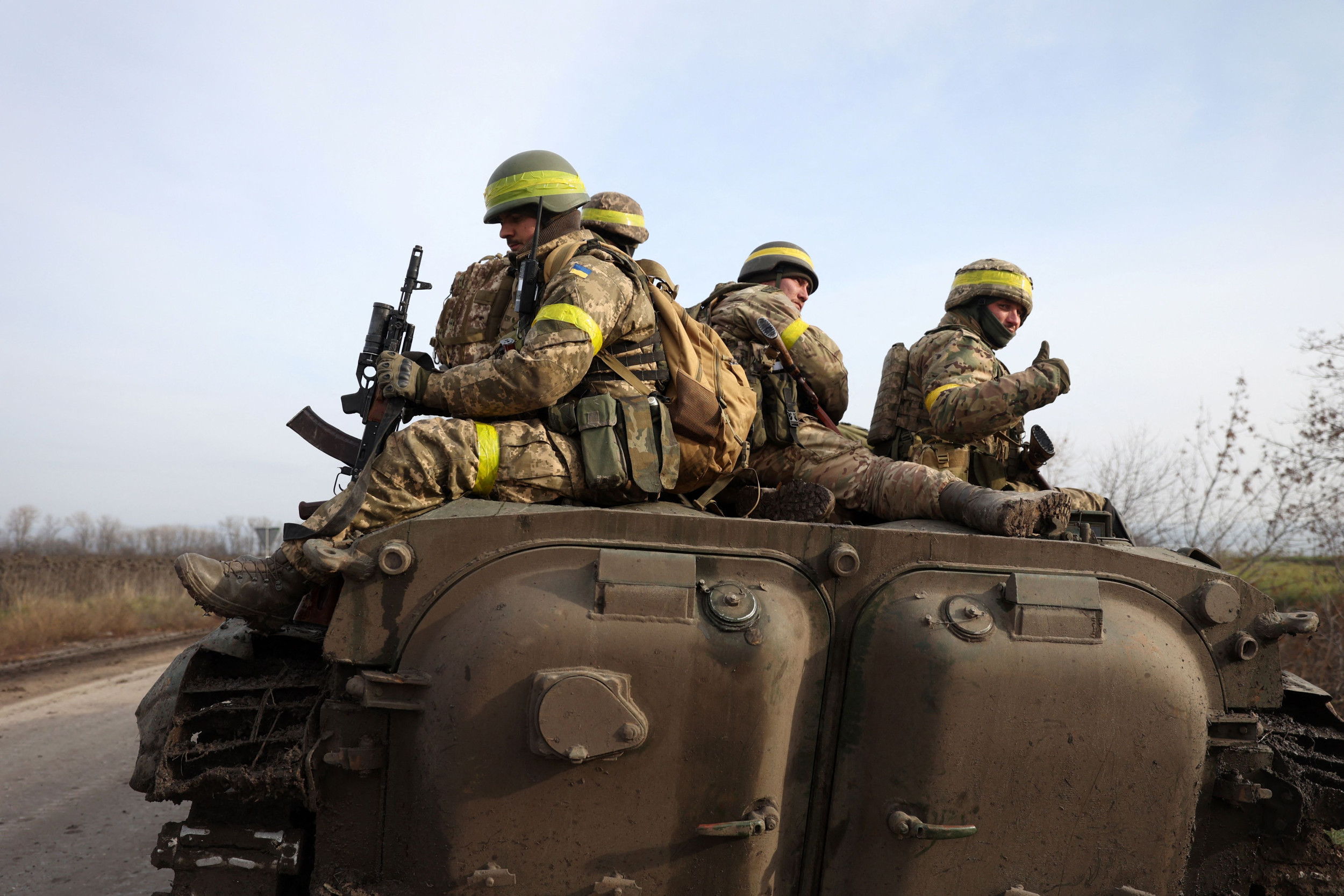 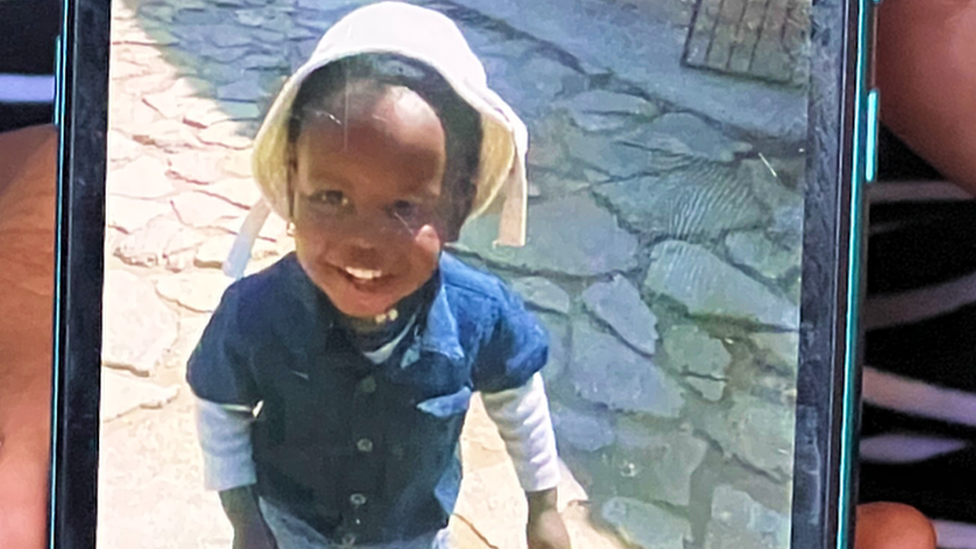 ‘We can’t live in a world where dogs eat children’