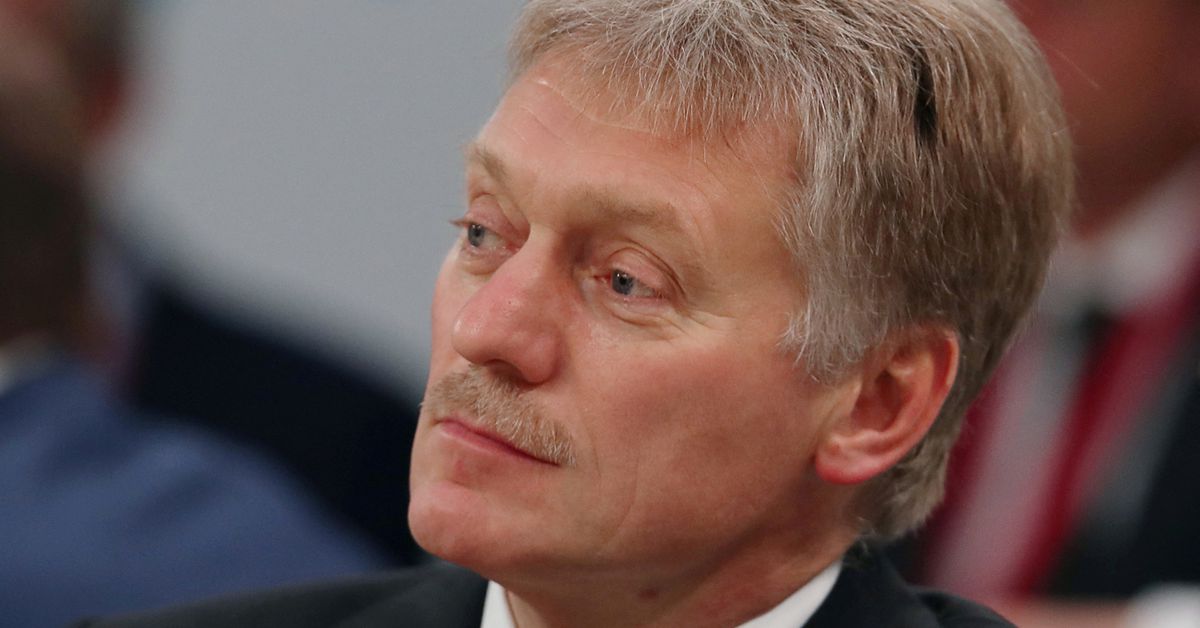 March 10 (Reuters) – The Kremlin said on Thursday that Russia’s economy was experiencing a shock and that measures were being taken to soften the impact of what it described as an “absolutely unprecedented” economic war being waged against Moscow.

The West has imposed sweeping sanctions against Russia over its invasion of Ukraine.

“Our economy is experiencing a shock impact now and there are negative consequences, they will be minimized,” Kremlin spokesman Dmitry Peskov told reporters on a conference call.

He described the situation as turbulent, but said that measures to calm and stabilize it were already being taken.

“This is absolutely unprecedented. The economic war that has started against our country has never taken place before. So it is very hard to forecast anything.” 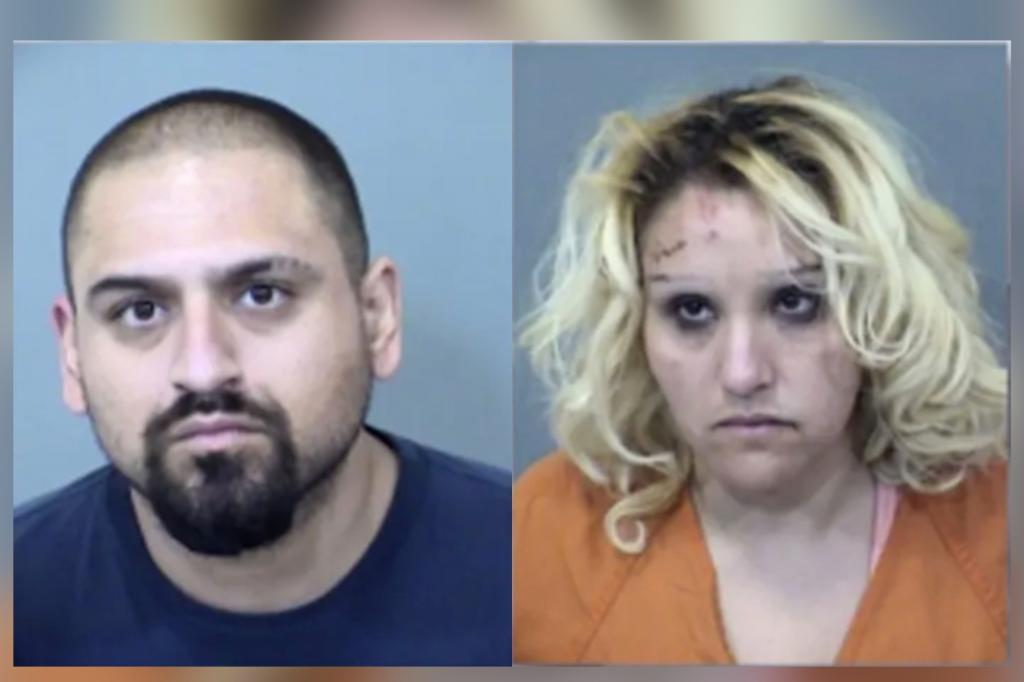