Russia has drawn up plans to seize the assets of western companies leaving the country as the Kremlin pushes back against sweeping sanctions and the exodus of international businesses since its invasion of Ukraine.

Announcing the move after a string of global firms said they would suspend operations in Russia this week, including McDonald’s, Coca-Cola and Pepsi, the country’s economic ministry said it could take temporary control of departing businesses where foreign ownership exceeds 25%.

Speaking in a video link with members of his government on Thursday, Vladimir Putin said the Kremlin could find legally viable ways to seize international firms. The government would push to “introduce external management and then transfer these enterprises to those who actually want to work,” Putin said. “There are enough legal and market instruments for this.”

Mikhail Mishustin, the Russian prime minister, said that while most businesses had temporarily suspended operations, the situation would be closely monitored and that steps to “introduce an external administration” could be used.

The move comes as western governments seek to impose maximum pressure on Putin after the invasion of Ukraine by announcing drastic restrictions on imports of Russian oil and gas on top of financial sanctions and asset freezes for prominent oligarchs.

On top of formal sanctions, major western businesses and high-profile brands have taken steps to either exit the country altogether or suspend operations in response to the invasion, including Starbucks and McDonald’s. Shell has announced plans to withdraw from Russian oil and gas, BP has said it will exit stakes in major projects, while Unilever has said it will stop imports and exports to the country.

Burger King announced on Thursday that it would suspend all its corporate support for the Russian market, including operations, marketing and supply chain. The company does not directly operate restaurants in the country, the brand being run instead by local franchise partners.

Outlining the Kremlin’s response to its increasing international isolation, Dmitry Medvedev, the former Russian president, said it was using a “symmetrical response” to the sanctions imposed by the west, “including the seizure of foreign assets and their possible nationalization.”

“The same applies to the refusal of foreign companies to work in our country,” he wrote in a post on the social media website VKontakte, accusing western firms leaving the country of being “moronic for dancing to the tune of Washington and Brussels”.

He said Moscow would respond “fundamentally and harshly” to the departments, adding: “Whatever the reasons for the exodus, foreign companies must understand that it will not be easy to return to our market.”

Russia announced plans on Thursday designed to exert pressure back on the west through economic sanctions, including through an export ban on timber, electronic and telecoms equipment.

Moscow also passed laws to impound $ 10bn (£ 7.6bn) of jets leased to Aeroflot and other Russian airlines by western organizations.

It comes as Russia heads closer to defaulting on government debt payments, with ratings agencies warning of “imminent” failure in a move that could lead to financial losses for holders of Russian sovereign bonds.

The World Bank’s chief economist, Carmen Reinhart, said on Thursday that both Russia and Belarus were “square in default territory” in an interview with Reuters. Fitch downgraded Russia’s sovereign rating further into “junk” status earlier this week, warning that the government was increasingly likely to renege on its payment commitments.

Russia is due to make payments worth about $ 117m on government borrowing denominated in US dollars on Wednesday next week. However, doubts have been raised over whether the coupon payments will be made amid western sanctions on the Russian central bank and commercial lenders, as well as retaliatory steps announced by Moscow.

Reinhart said the impact for the global financial system had been limited so far, although she warned that risks could emerge in Europe. Around half of Russia’s international bonds are held by foreign investors. Foreign banks have exposure of more than $ 121bn in Russia, much of that concentrated among European lenders, according to data from the Bank of International Settlements.

“I worry about what I do not see,” Reinhart said. “Financial institutions are well capitalized, but balance sheets are often opaque… There is the issue of Russian private-sector defaults. One cannot be complacent. ” 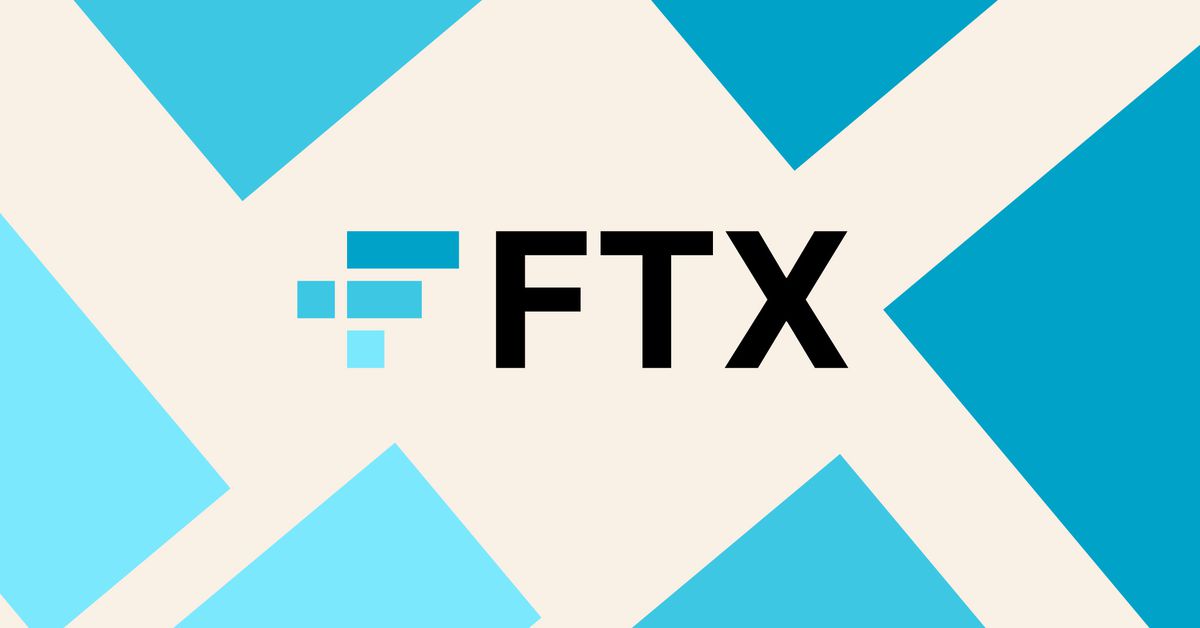 Here’s everything that went wrong with FTX

The Best Cyber ​​Week Deals Still Available for $25 or Less