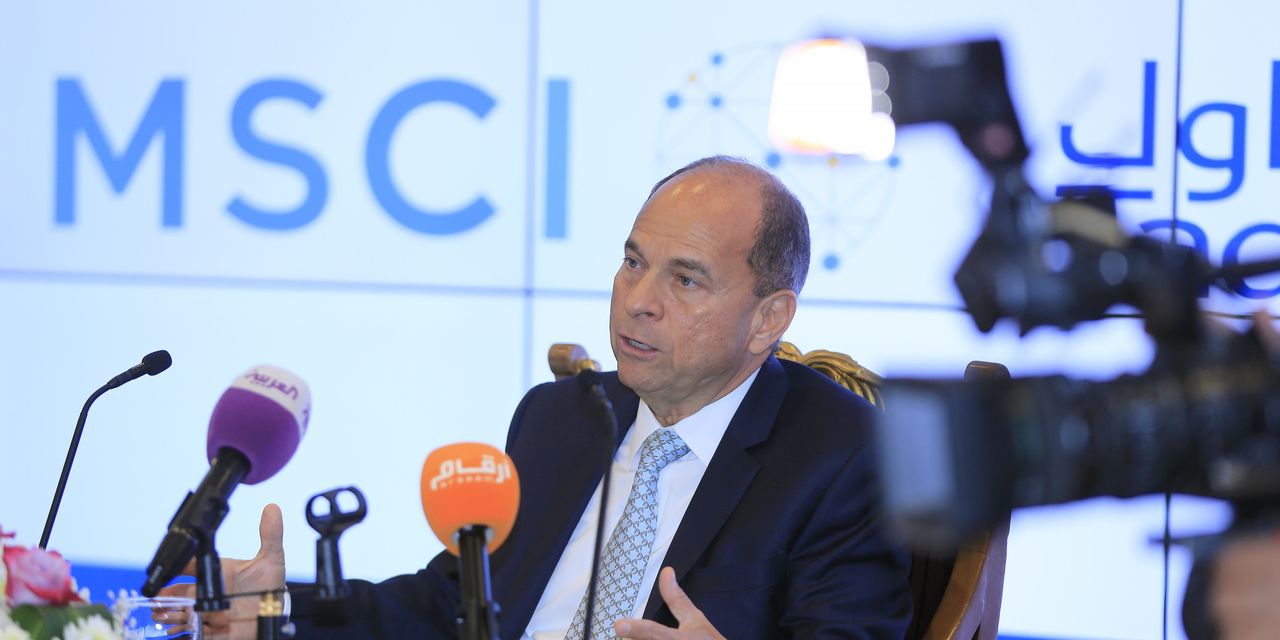 MSCI Inc. and other index providers dropped Russian stocks from global benchmarks this week, a move that ripples through billions of dollars of investments tracking global markets.

Index providers said they were removing Russia after the US placed sanctions on the country, leaving Russia unplugged from the global financial system. Russian assets, from bonds to currencies and exchange-traded funds that track its shares, have been tumbling over the past week during a series of frenetic trading sessions. The country has been cut off from the global economy since its invasion of Ukraine.

There are more than 250 S&P indexes that will be affected by the change, according to the firm. Russia is being deleted from more than 9,600 indexes at MSCI.

Analysts said that the impact of the move will be determined by Russia’s weighting in each benchmark that it’s in.

For example, EEM tracks the MSCI Emerging Markets Index, which had a 1.6% weighting in Russia shares as of the end of February. The roughly $ 26 billion fund held around $ 155 million worth of the Russian bank Sberbank as of the end of December, according to fund disclosures. By Tuesday, the position was worth $ 3,023.37, and the fund gave it no weighting.

Many active mutual fund managers also track these indices and may have opted to hold more or less of the country’s shares in their portfolios. That could lead them to lag behind the benchmark if their holdings are off.

“It’s more meaningful for the active managers,” said Todd Rosenbluth, head of ETF and mutual fund research at CFRA. “In theory, if you own more [of your portfolio] in illiquid stocks and you can not get rid of them, that’s going to be an intermediate term drag on your portfolio. ”

For example, if an active fund manager decided to hold more Russian stocks than the benchmark, she would have a larger allocation to stocks that were now basically worth nothing than passive investments that tracked the index. That could weigh on returns. 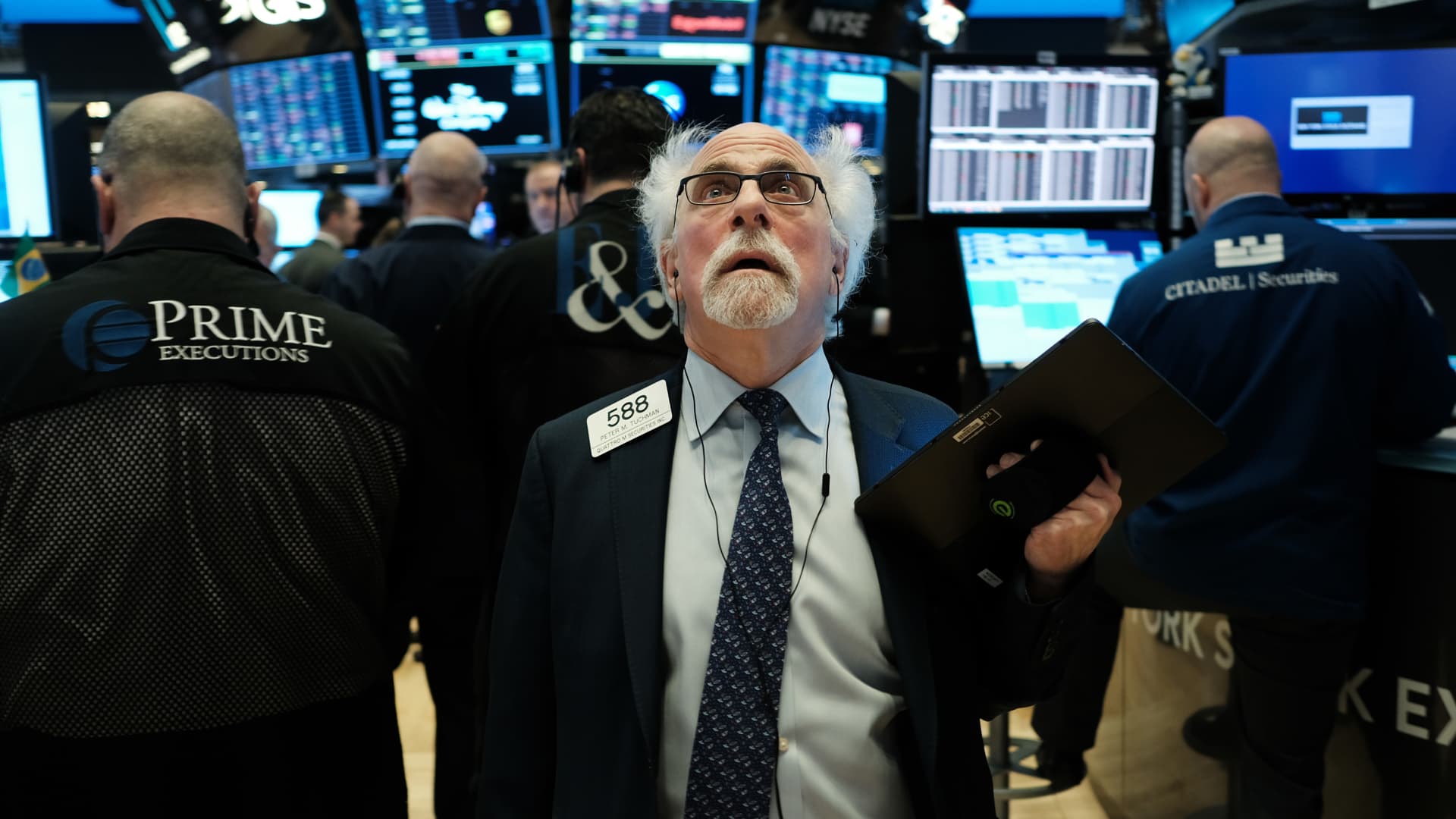 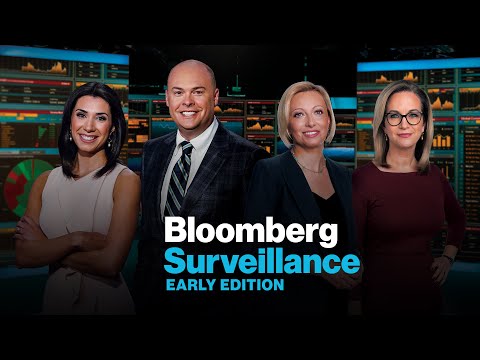