Japanese clothing retailer Uniqlo also joined the list by announcing it will temporarily close its Russian stores, prompting long lines as shoppers queued for what may be their last chance for months to purchase the company’s goods. Long lines have also formed at Ikea, McDonald’s and other departing companies in recent days as Russians grow anxious about losing access to Western consumer goods.

During a meeting with government officials on Thursday, Putin said Russia must act “decisively” toward departing companies. Russia must “introduce external management and then transfer these enterprises to those who want to work,” he said, endorsing a legislative proposal put forward by his political party.

That proposal would allow the government to request a court order to impose external management on the factories, shops and other facilities that departing companies leave behind to “prevent bankruptcy and preserve jobs,” Putin’s party, United Russia, said in a statement this week.

External management would last for 3 months, after which the government would put the businesses up for auction, the party statement said.

Companies will be able to halt the process if they restart their businesses within five days of the court order, or sell their assets in a manner that preserves the business activity and jobs, the party said.

The companies have cited several reasons for fleeing, including outrage over the Ukraine invasion and difficulties processing payments and importing supplies into Russia due to Western sanctions.

Uniqlo said it is facing “operational challenges” in Russia and is opposed to “all forms of aggression that violate human rights and threaten the peaceful existence of individuals.”

Goldman Sachs said it was “winding down its business in Russia in compliance with regulatory and licensing requirements.”

McDonald’s will continue to pay its 62,000 Russian employees and make lease payments on its locations in the country, Kevin Ozan, the company’s chief financial officer, said in a call with analysts earlier this week. He estimated those payments and other costs associated with closing down business there will total $ 50 million a month. 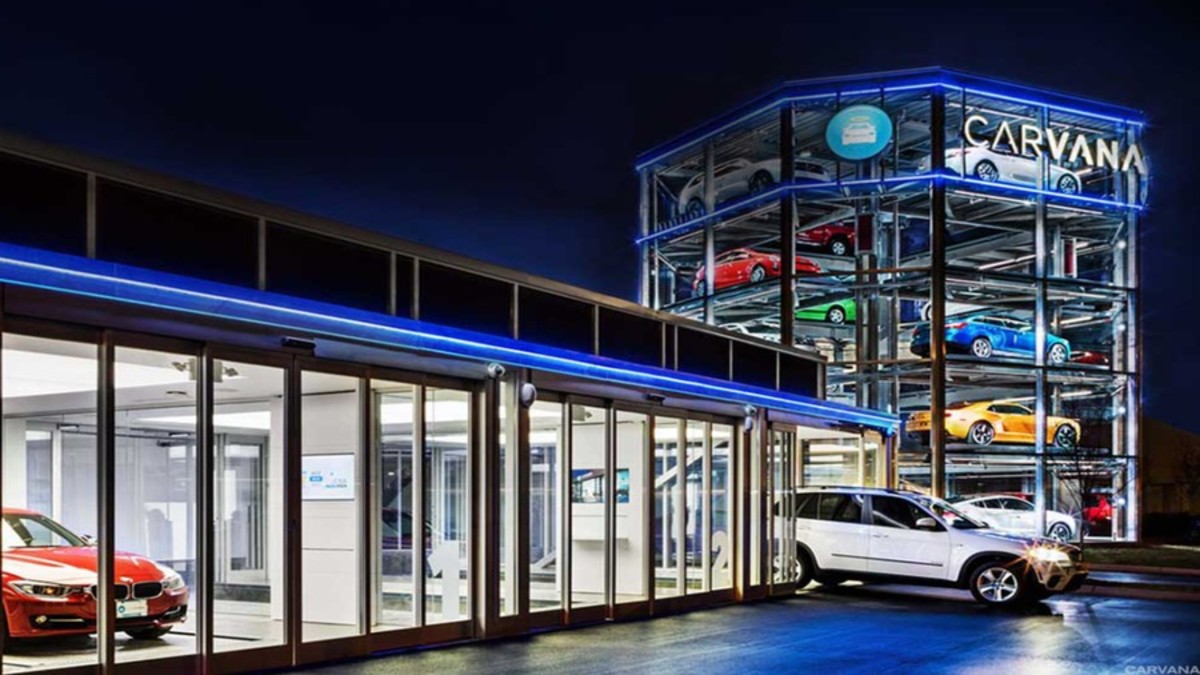 Rout of Carvana, the ‘Amazon of Used Cars,’ Has No End 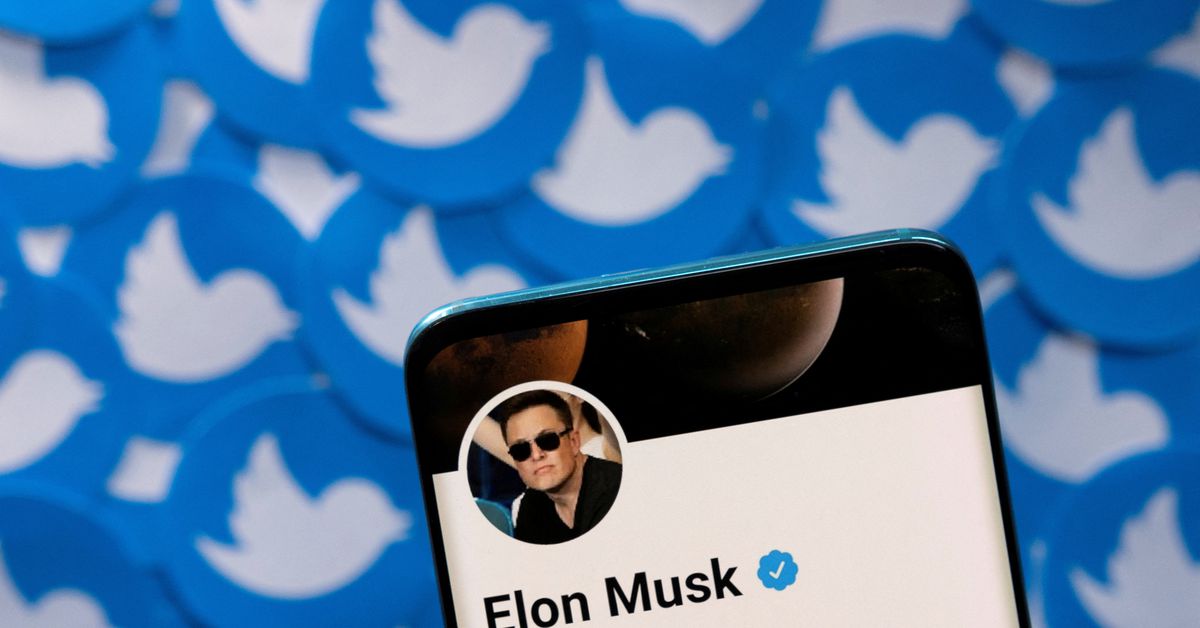 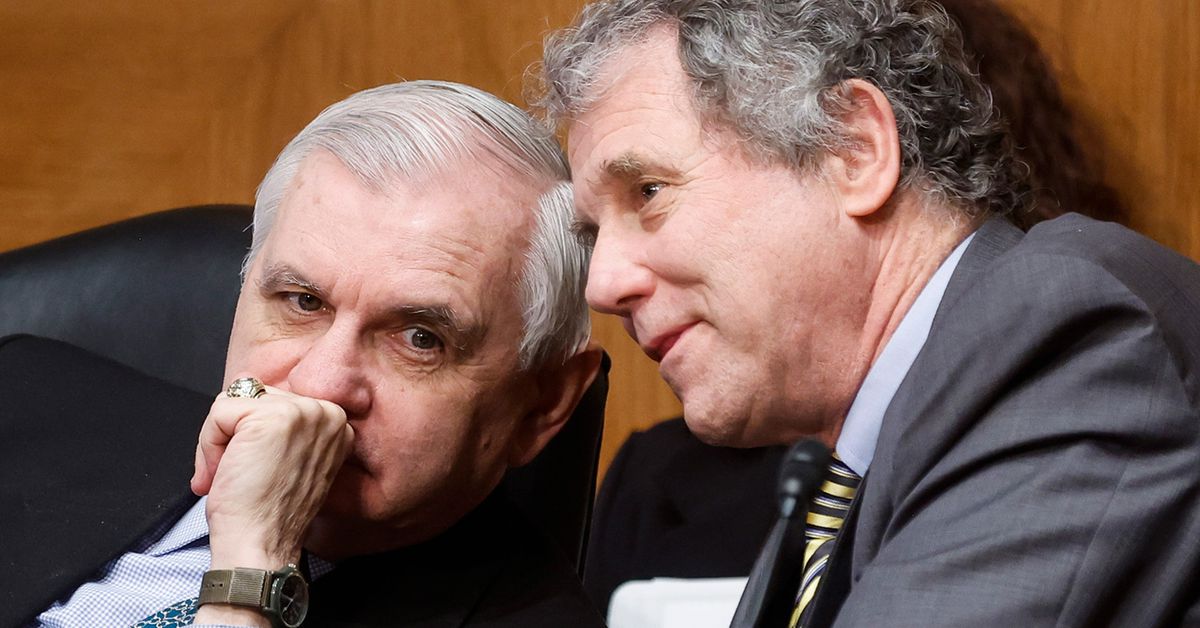