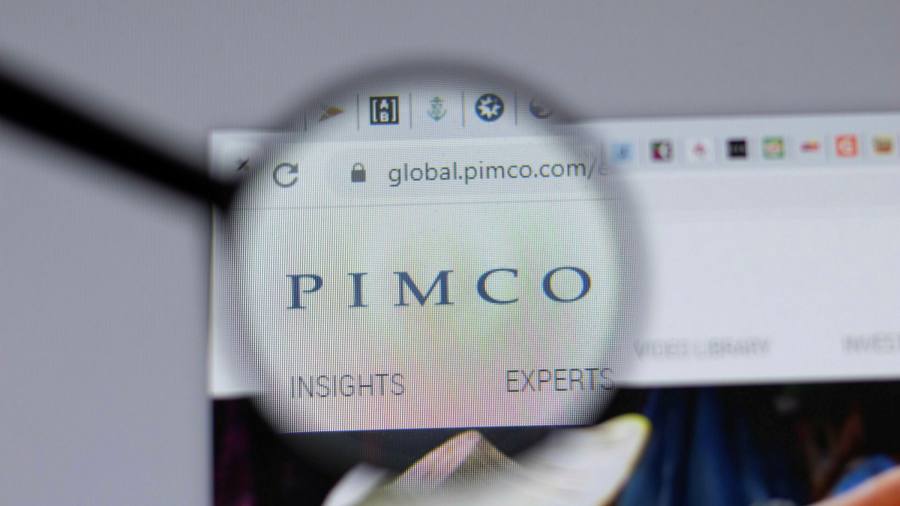 Pimco has billions of dollars riding on the economic fallout from Vladimir Putin’s invasion of Ukraine, after amassing a wager worth at least $ 1bn in derivatives markets that the country will not default while also holding $ 1.5bn of its sovereign debt.

The California-based asset manager started off the year exposed to $ 1.1bn of credit default swaps on Russian debt. The derivative contracts are intended to compensate the holders in the event that the underlying bond issuer, in this case Russia, fails to make its payments.

At least five Pimco funds sold the CDS to investors, according to a Financial Times analysis of the asset manager’s holdings at the end of 2021. Pimco also holds more than $ 1.5bn of government bonds tied to the Russian Federation, according to aggregated holdings data from Bloomberg.

Pimco sold the CDS to investors wanting protection against a potential default and collects premiums on the insurance-like product. In doing so, it effectively wagered that Russia would pay its creditors. The positions mean it stands to lose twice over – first on its own bondholdings and then on the CDS payouts – should Russia default.

Pimco has already marked down the positions based on current market valuations, though they could still recover.

The magnitude of the sums are a reflection of Pimco’s size and its huge presence in the bond and CDS markets. The firm had more than $ 2.2tn in assets under management at year’s end. Pimco declined to comment.

The majority of the CDS sits in the marquee $ 140bn Income fund, run by chief investment officer Dan Ivascyn, alongside Alfred Murata and Joshua Anderson.

The fund disclosed that it had written $ 942mn of CDS protection on Russia by the end of 2021. The other funds to hold positions include Pimco’s Total Return bond fund, its Emerging Markets bond fund, Diversified Income and Low Duration income funds.

Russia’s sovereign debt prices have collapsed since it invaded Ukraine as investors bet that crippling western sanctions, which have made some of the bonds almost impossible to trade, could push the country to default.

Russia last week made an interest payment on one of its ruble-denominated local bonds but said the money would not reach foreign holders. The country cited a Moscow-imposed ban on its central bank sending foreign currency abroad that was instituted to shore up the country’s sovereign reserves following the imposition of the sanctions.

Two interest payments on Russia’s foreign currency debt, which is covered by CDS, are due on March 16. Moscow said on Sunday that its ability to service its debt could be hampered by sanctions.

In the past two weeks, traders and investors have expressed concerns that the sanctions on Russia will interfere with the settlement mechanism for CDS contracts.

This could potentially leave investors who used CDS as a hedge against losses on defaulted bonds out of pocket, but it would benefit Pimco and other parties that sold the contracts because it could limit their payouts in the event of a default.

Should Russia default on its bonds, it would not automatically trigger a payout on the CDS tied to its debt. Instead, the determinations committee, made up of representatives of big banks and asset managers active in the CDS market, will make a ruling. That committee includes Pimco as a member.

While the representatives sit behind Chinese walls that are supposed to shield them from their firm’s positions, contentious decisions often spark debate over potential conflicts of interest.

The committee is in the process of ruling on whether Russia’s move to allow some bonds to be paid in rubles rather than other currencies would contravene other rules underpinning credit default swaps, rendering them ineligible in any determination.

Additional reporting by Sujeet Indap in New York, and Tommy Stubbington and Robert Smith in London