More than 27,000 mail ballots were flagged for rejection in the Texas primaries earlier this month, which marked the first election cycle under the Lone Star State’s new voting law.

About 17 percent of mail ballots in 120 Texas counties were initially rejected, according to an analysis of county figures by The Associated Press. The counties examined by the AP represent the majority of the almost three million voters in Texas’ primary.

Texas is made up of 254 counties. The state held primary elections for governor, Congress and attorney general on March 1.

The AP’s analysis suggests that the number of rejected votes in the Lone Star State this year will pass previous elections by a large margin. In 2020, about 8,300 mail ballots were rejected in the state, according to the AP, which accounts for less than one percent of mail ballots cast in Texas.

The news wire noted, however, that the final number of mail ballots rejected from this year’s primaries will be lower than currently on record, as voters were given until Monday to “fix” their ballots that were rejected, according to the AP.

This month’s primaries were the first time votes were cast under Texas’ new voting law, which Gov. Greg Abbott

Greg AbbottTexas court tosses appeal of order halting investigations of trans teens Idaho bill would make medical treatment for trans youth punishable by life in prison The Hill’s Campaign Report: What Texas tells us about the midterms MORE (R-Texas) signed in September. Democrats quickly filed a lawsuit against the measure.

The majority of ballots flagged for rejection did not have identification that matched what the state had on file, the AP found. The law requires that mail-in voters provide a Texas driver’s license number, a Texas ID number or the last four digits of their Social Security number – any of which must match the number in their voter registration file.

Last month, thousands of mail-in ballots had already been rejected because of the voter ID requirements.

In El Paso County, 725 mail ballots were rejected and not tallied in the final vote count, which accounted for roughly 16 percent of all votes cast in the area, according to the AP. 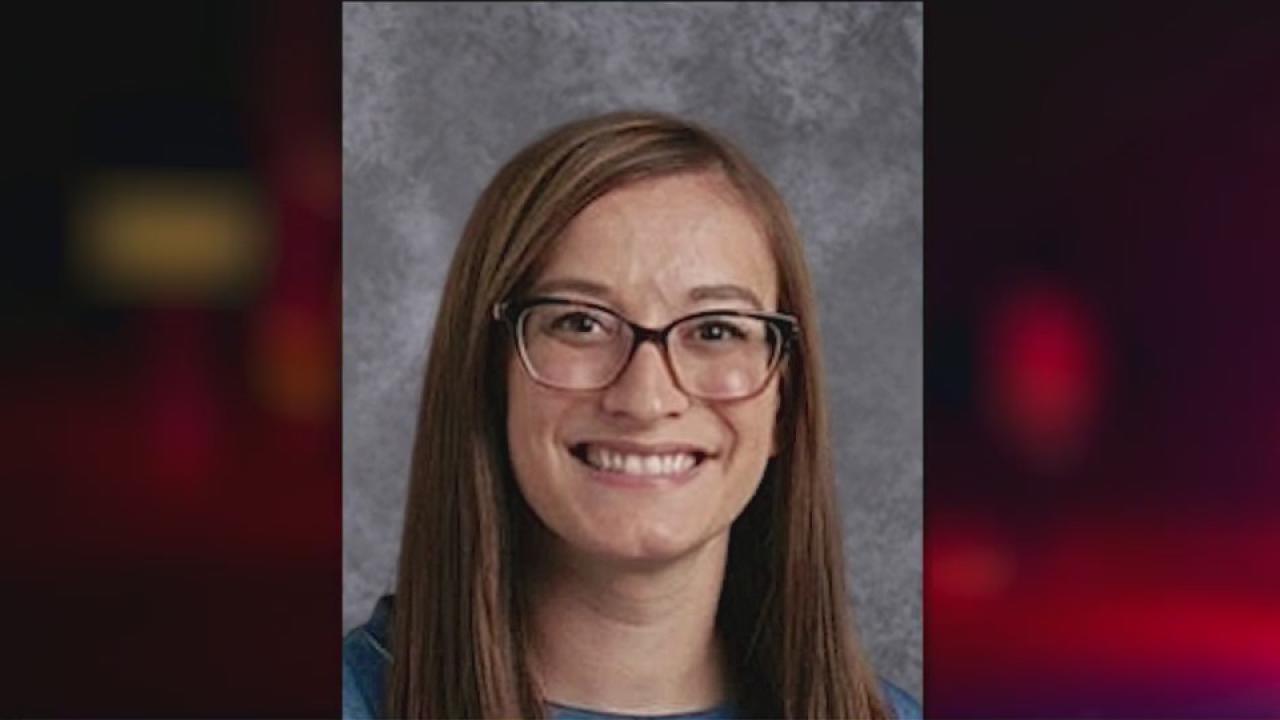