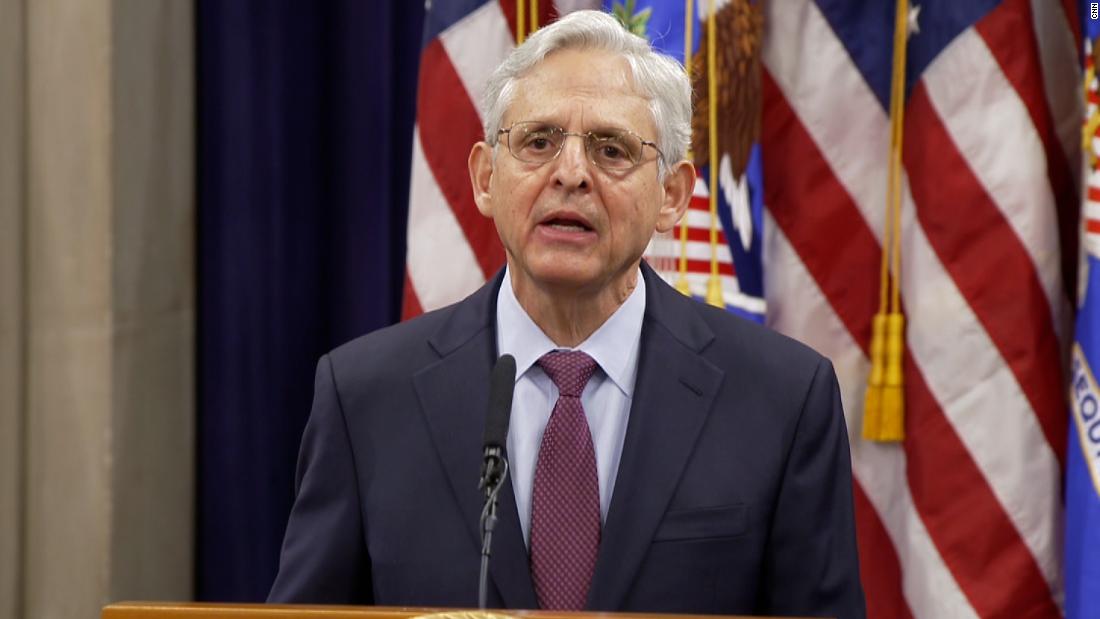 “To do that would undermine an element of the rule of law, which is that we treat like cases alike without regard to the subject matter,” Garland told reporters in response to a question about the January 6 investigation.

Garland spoke briefly Thursday morning at the Justice Department to mark his first full year in office, but declined to answer more specific questions about the January 6 investigation or any discussions with the House select committee investigating the U.S. Capitol riot.

“What we will avoid and what we must avoid is any partisan element of our decision making about cases,” Garland said. “That is what I am intent on ensuring, that the department’s decisions are made on the merits, and they’re made on the facts and the law. And they’re not based on any kind of partisan considerations.”

Garland was asked about Republican claims that any investigation into former President Donald Trump was inherently political and about whether he’d consider appointing a special counsel. There are no public indications that the Justice Department’s January 6 investigation – where hundreds of the rioters who breached the Capitol have been charged – has turned toward the former President.

The Justice Department’s January 6 investigation is historically large and complex in its scope. On Tuesday, federal prosecutors secured their first jury conviction in a case where a rioter was found guilty of the five charges brought by the department. The same day, the department also unveiled a new case against Enrique Tarrio, a leader of the far-right group the Proud Boys, who was not physically on the Capitol grounds that day but has been accused of helping to coordinate the assault.
Still, Garland has faced criticism for not publicly going after the former president and other prominent figures who pushed the lies about the 2020 election that fueled the Capitol attack.

Thursday’s comments were only the latest example of the attorney general defending the department’s work so far.

In a speech earlier this year marking the one-year anniversary of the attack, Garland said the department “remains committed to holding all January 6th perpetrators, at any level, accountable under law.” 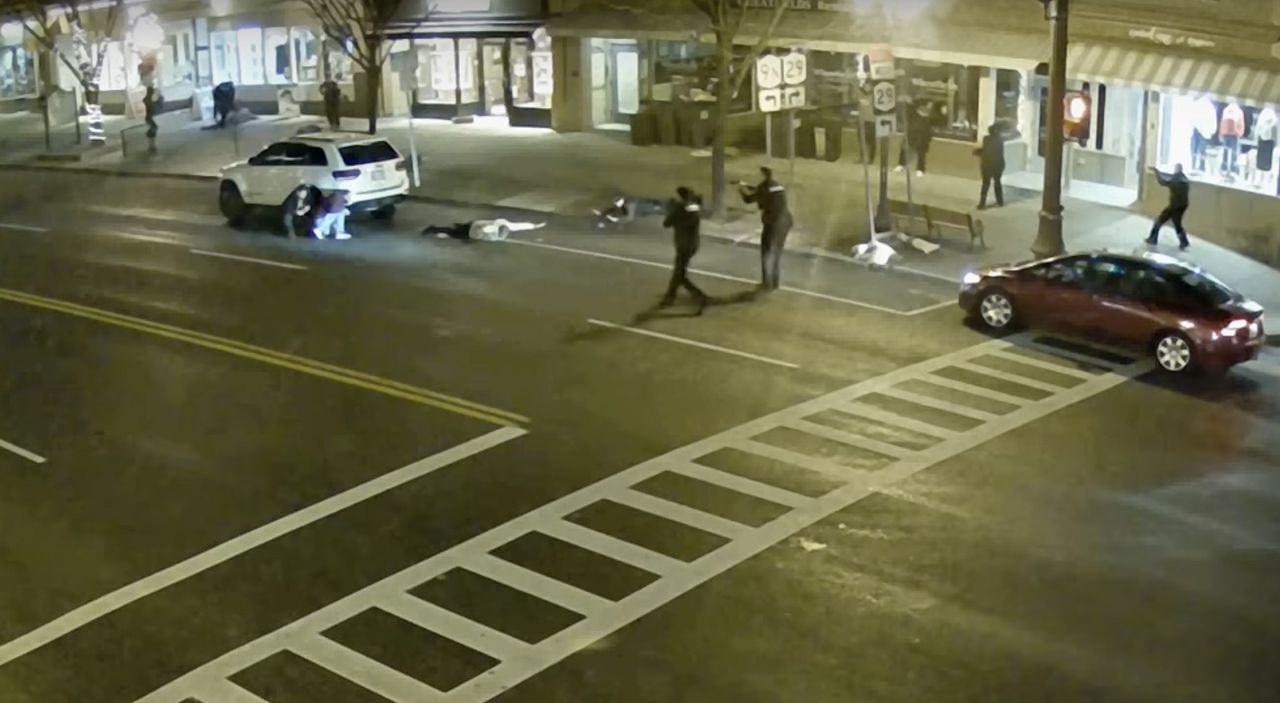 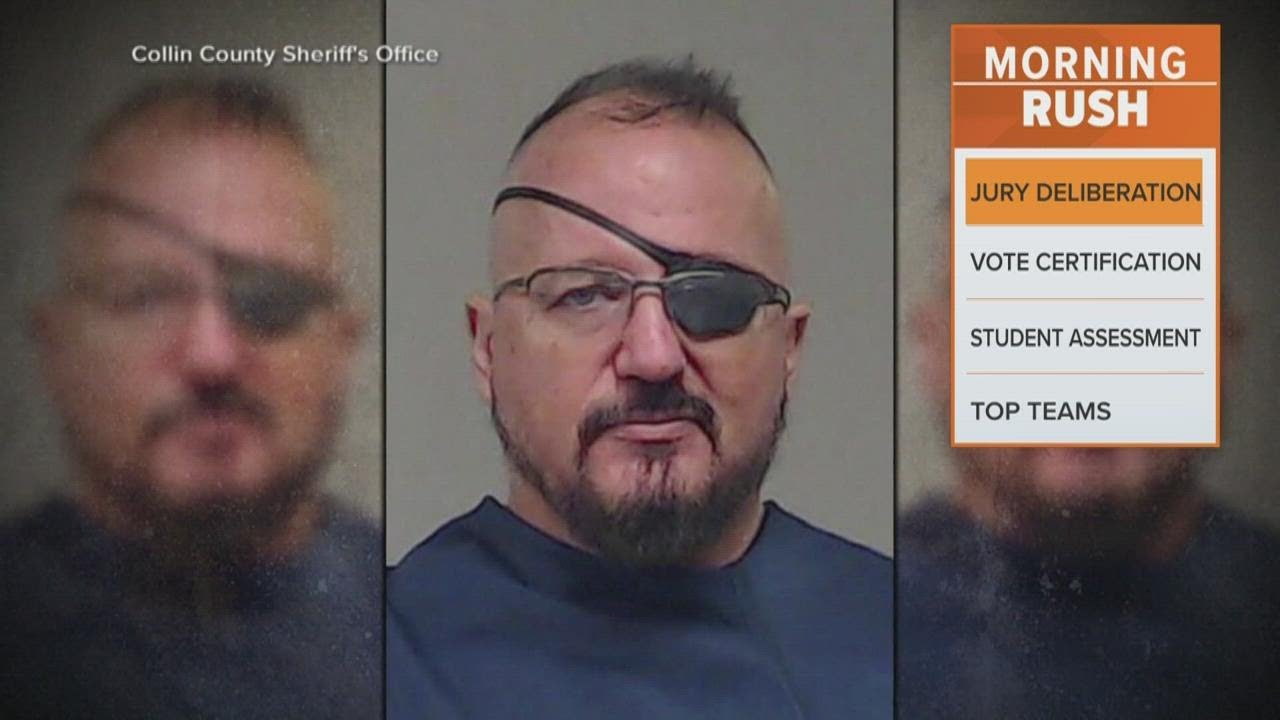