The tour guide will, with his preferred McCafe drink in hand, traverse the snow-covered streets of the city to point out, say, the St. Petersburg Mutual Credit Society building, the first building specifically constructed in Russia for a commercial bank. “The building resembles the palace buildings of the Renaissance era,” according to a translation of the video post.

The relationship McDonald’s has with its Russian customers is unusual: It is part hustler, part history professor, part corporate benefactor, part Stuart Smalley. “Let’s write to each other sincere wishes and congratulations for the coming year in the comments and go into 2022 with a great mood,” reads a translated Instagram post from Dec. 30.

Nearly two weeks after Russian troops invaded Ukraine, and after activists and investors pressed the company, McDonald’s announced Tuesday that it would temporarily close 850 restaurants in Russia. In the announcement, Chris Kempczinski, chief executive of McDonald’s, said, “Our values ​​mean we can not ignore the needless human suffering unfolding in Ukraine.” He also acknowledged the tight relationship that the chain has developed with Russians in the 32 years since the Golden Arches opened its first restaurant in 1990, when the country was still under Soviet control.

“In Russia, we employ 62,000 people who have poured their heart and soul into our McDonald’s brand to serve their communities,” Kempczinski said in an email to employees and franchisees. “We work with hundreds of local, Russian suppliers and partners who produce the food for our menu and support our brand. And we serve millions of Russian customers each day who count on McDonald’s.

“In the thirty-plus years that McDonald’s has operated in Russia, we’ve become an essential part of the 850 communities in which we operate.”

But McDonald’s was also in a unique position to cut its ties, however temporarily. Unlike many fast-food chains whose international units are operated by franchisees, McDonald’s owns 84 percent of its restaurants in Russia. As an industry expert told The Washington Post, McDonald’s made a seismic corporate shift with its decision to place humanitarian concerns above shareholder profits. According to a corporate filing, McDonald’s restaurants in Ukraine and Russian accounted for 9 percent of the company’s 2021 revenue, because the chain owns so many of the outlets.

The price of McDonald’s shares has been steadily dropping since the Russian invasion began on Feb. 24.

But in making its decision, McDonald’s also had to do something more than forgo profits: It had to sever ties with communities that it has served for decades – and with supply chains that it had created, virtually out of thin air. In a matter of days, an unprovoked war was wiped out, for an unknown period of time, what it took McDonald’s more than 30 years to build.

When the first McDonald’s opened in 1990 on Moscow’s Pushkin Square, a short walk from the Kremlin, the debut was seen for what it was: The free-market system poking its camel’s nose under the Iron Curtain.

Because of politics and endless red tape (one person later claimed that opening a single McDonald’s in Russia required 200 signatures from local officials), it took George Cohon, president of McDonald’s Restaurants of Canada, 14 years to launch the first fast-food joint in the former Soviet Union. He made sure to do it right. He built the largest McDonald’s at that time – a 23,680-square-foot restaurant, with 27 registers and seating for 700 customers on multiple levels.

From the start, the McDonald’s in Moscow accepted rubles, which made the fast-food interloper even more attractive to everyday Russians. “A shrewd strategy that is expected to attract local customers, who have grown increasingly impatient at seeing quality products on sale for foreign currency only,” a Time magazine reporter wrote in a February 1990 article.

Wrote a New York Times reporter at the time: “Usually Muscovites can merely salivate outside several richly stocked groceries and restaurants newly opened for Westerners, exclusive March that want none of the internationally valueless rubles and so bear the sign: ‘For hard currencies only. ‘”

Tens of thousands of people showed up on opening day, including politicians and celebrities, even though a meal (burger, fries and drink) cost about 5.5 rubles back then. “The equivalent of half a day’s wages for the average worker,” the Moscow Times noted in a 30-year retrospective on the first McDonald’s. Russians waited in long lines – a routine quite familiar to them – to get their first taste of a “Big Mak.” The store sold “34,000 burgers on its first day – smashing the burger chain’s previous first-day record of 9,100,” the Moscow Times reported.

But McDonald’s did more than open restaurants in Russia. The company built an infrastructure to provide products and ingredients to the chain’s growing number of storefronts. The move was both practical and necessary if McDonald’s wanted to maintain its standards: For starters, the ruble was difficult to convert into foreign currency, so it made sense for McDonald’s to invest its earned money inside the country. But Russia was also famous for shortages. So the company decided to build a plant outside Moscow to process beef, produce sauces and test for quality control.

McDonald’s brought in agronomists to help Russian farmers grow nonnative potatoes. The company introduced bakers from Canada, the United States and Europe to develop baking systems for the chain. Executives flew in meat experts to help Russian ranchers raise their cattle. By 1999, between 75 and 80 percent of the company’s raw materials “were being sourced from more than 100 local producers in Russia,” according to a 2010 report by the IBS Center for Management Research.

McDonald’s, the report added, “made significant contributions to the development of Russia’s foodservice and processing industries, agriculture, and business practices.”

But the chain also helped push Russian culture into the convenience era. It introduced not only McDonald’s iconic foods to the country but also breakfast menus and even the drive-through. “Initially, people bought the food from the drive-thru windows, then parked their cars around the store and went inside the restaurants to eat whatever they bought,” according to the 2010 IBS report.

As in every country where McDonald’s opens restaurants, the chain did not just shove its Western offerings down Russia’s gullet. It worked to cater to local palates. In the late 1990s, when Russia’s economy was hit with hyperinflation, McDonald’s tried to attract customers by adding Russian dishes to the menu, including “cabbage salads, burgers with pork patties, chicken and mushroom soups, all of which were sourced locally,” according to to a 2008 case study.

McDonald’s also introduced items apparently not available in stores outside Russia, including bone-in chicken wings, McShrimp and even a McWrap wannabe stuffed with those fried shrimp. But even the regular menu items seemed to be a cut above the same versions elsewhere: In 2019, a reporter with Business Insider ordered a Big Mac from the original McDonald’s that opened in Moscow and compared it to one available in New York City.

Given this history, it should come as no surprise that Russians flocked to McDonald’s in the hours before the company pulled the plug on the 850 restaurants. As they did in 1990 with the first location, Russians again were standing in long lines for a taste of a Big Mak. This time, they were even waiting in their cars at the drive-through.

On Wednesday, many hours after Kempczinski had already made his announcement, the Instagram account for McDonald’s Russia finally posted the news.

“Dear friends!” the translated post begins. “It’s very difficult for us to report this news, but due to the current situation, McDonald’s has to temporarily suspend all businesses in our network.”

The company, careful to maintain the relationships it has developed, made a point to say it will continue to pay its Russian employees through this period. 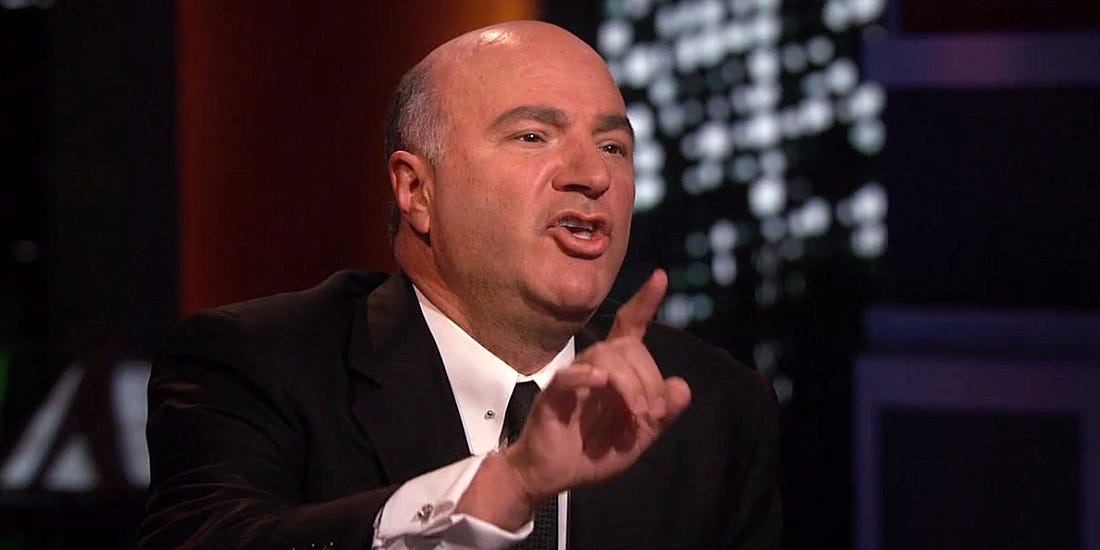