Vice President Kamala Harris on Thursday condemned Russia’s airstrikes on a maternity hospital in Ukraine as “atrocities of unimaginable proportions” and urged an investigation into the attacks.

Harris underscored the United States’ commitment to “defend every inch of NATO territory.” The vice president visited Poland as part of an effort to show unity among NATO allies in response to Russia’s war on Ukraine, where the death toll has been rising.

The trip came amid a controversy after the Pentagon declined Poland’s surprise proposal to provide Soviet-built MiG-29 fighter jets for the United States to give to Ukraine.

“We have been witnessing for weeks, and certainly just in the last 24 hours, atrocities of unimaginable proportions,” Harris said. “A maternity hospital, a children’s hospital, where we have witnessed pregnant women who were there for care for one reason being taken out because they required care, because of an act of violence, unprovoked, unjustified.”

Russian airstrikes hit the hospital in the southern Ukrainian city of Mariupol on Wednesday. Three people were killed, including a child, and 17 people wounded.

EVERYONE’S TALKING: The biggest trending news, delivered to your inbox. Sign up

Harris noted the United Nations has started to review Russian attacks on civilians.

“Absolutely there should be an investigation. And we should all be watching,” Harris said at a news conference with Polish President Andrzej Duda. “I have no question the eyes of the world are on this war and what Russia has done in terms of this aggression and these atrocities. ”

“Russians are committing war crimes,” he said. “This is an act of barbarity, bearing the features of a genocide aimed at eliminating or destroying a nation.”

Harris and Duda stood as a united front, bucking any concerns of tension between the two countries after the United States turned down Poland’s fighter jet proposal.

“I want to be very clear, the United States and Poland are united in what we have done and are prepared to do to help Ukraine and the people of Ukraine,” she said. “Full stop.”

When asked whether there is an alternative plan to get materials to Ukraine to defend itself, Harris noted the United States has given billions in aid.

What weapons are used in Russia’s invasion of Ukraine? A visual guide to military equipment and locations

“We’re making deliveries every day in terms of what we can do in terms of assistance,” she said. “In particular, when you look at what we’ve been doing as it relates to anti-tank and anti-defense systems, that is an ongoing process, and that’s not going to stop to the extent that there is a need.”

Duda tried to clear up Poland’s fighter jet proposal, saying he wanted NATO to decide on the plan so “that Poland remains a credible member of NATO, not a country who decides on its own on important issues.”

Two of them, Sens. Tom Cotton, R-Ark., And Ben Sasse, R-Neb., Said they did not buy the administration’s reliance on a US intelligence assessment that concluded that transferring jet fighters directly to Ukraine would escalate US involvement more than providing anti-aircraft batteries and other weapons and that it could drag the United States into a war with Russia.

“It’s not impossible to figure out a way to solve the problem if we wanted to solve the problem,” Sasse told top U.S. intelligence officials testifying at a Senate intelligence hearing on the annual Worldwide Threat Assessment report. “And women and children are being bombed. Nobody on this committee is calling for US boots on the ground in Ukraine. But there’s more we can do, and we should be going faster. ”

“I do believe that there is an escalation ladder,” Berrier said. “And there’s a difference between an anti-tank weapon, a shoulder-fired air defense weapon and a combat aircraft and a jet that could cross a border and actually conduct operations on Russian soil.”

US aid to Poland

Harris announced the United States will give $ 50 million in humanitarian aid to Poland.

Harris said the excess amount of refugees fleeing the war “put an extraordinary burden on Poland and the people of Poland.”

“We will continue with the support that we can give you, Mr. President, in terms of the work that you and the people of Poland have been doing to bear this burden,” Harris said.

Poland has accepted more than 1.4 million Ukrainian refugees, according to the UN High Commissioner for Refugees.

The vice president said two US Patriot missile systems were delivered to Poland, as promised. There have been growing fears that Russia’s attacks on Ukraine could spill over to neighboring countries, such as Poland.

Harris reaffirmed that the United States would fulfill its obligation under NATO’s Article 5 to defend member countries if they were attacked. 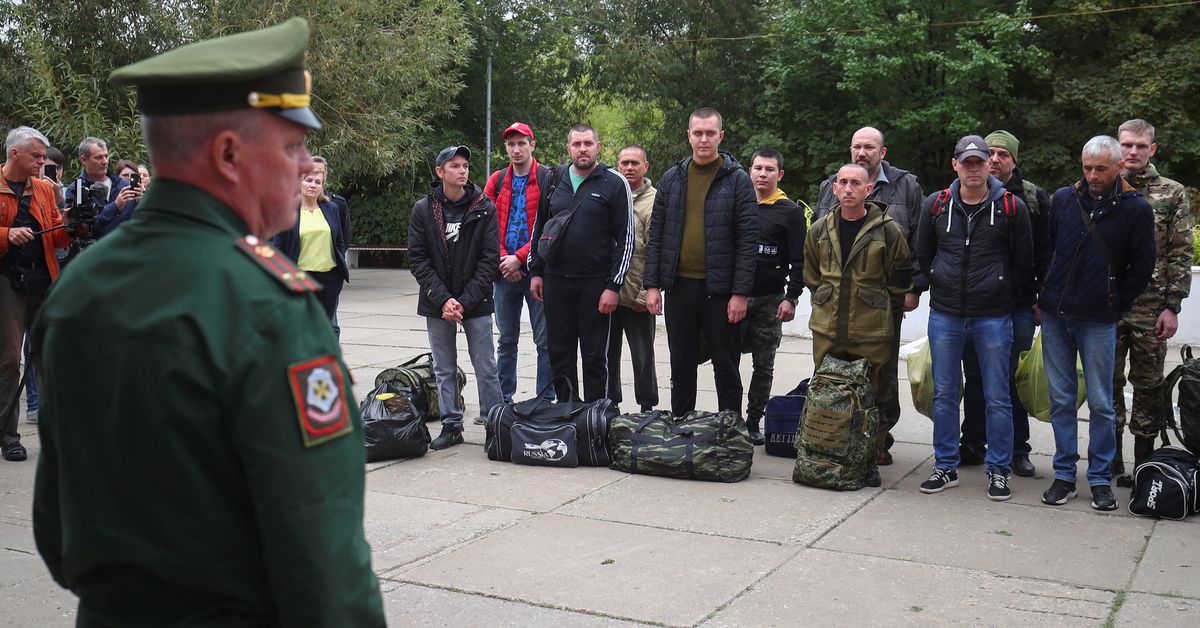 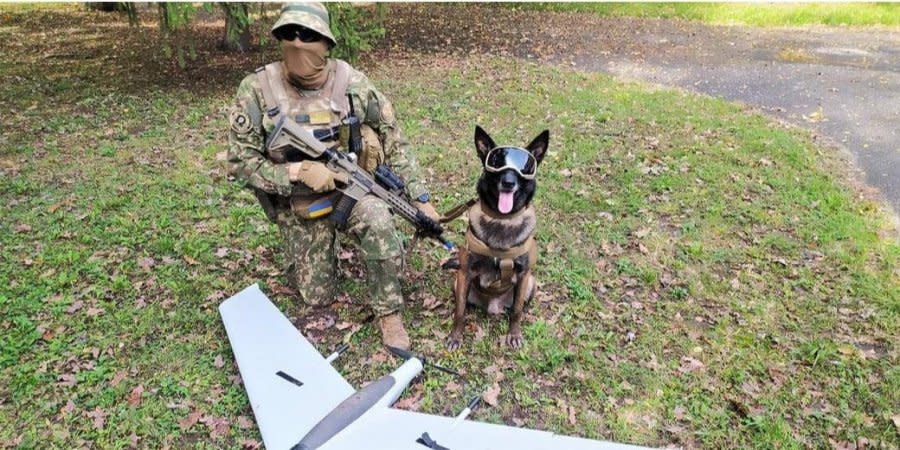 Service however found Russian UAV shot down by National Guard, once repaired to be used by Ukraine