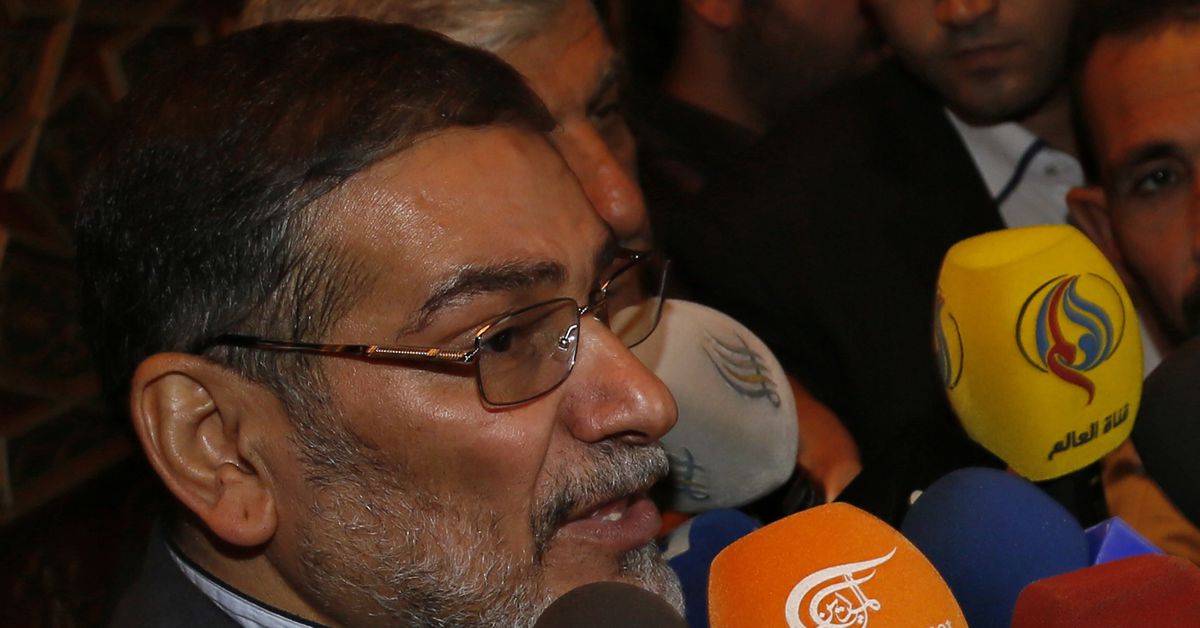 DUBAI / VIENNA, March 10 (Reuters) – Tehran on Thursday suggested there were new obstacles to an agreement on reviving the 2015 Iran nuclear deal just as Western powers were grappling with last-minute Russian demands that threatened to torpedo otherwise largely completed talks.

A week ago preparations were being made in Vienna for a weekend meeting to conclude an agreement bringing Iran back into compliance with the deal’s restrictions on its rapidly advancing nuclear activities and bringing the United States back into the agreement it left in 2018 by re-imposing sanctions on Tehran.

Then last Saturday Russian Foreign Minister Sergei Lavrov unexpectedly demanded sweeping guarantees that Russian trade with Iran would not be affected by sanctions imposed on Moscow over its invasion of Ukraine – a demand Western powers say is unacceptable and Washington has insisted it will not entertain. read more

Russia’s demand initially angered Tehran and appeared to help it and Washington move towards agreement on the few remaining thorny issues, diplomats said, but a sudden volley of public comments by Iranian officials including Supreme Leader Ali Khamenei on Thursday suggested the wind had turned.

“US approach to Iran’s principled demands, coupled with its unreasonable offers and unjustified pressure to hastily reach an agreement, show that US is not interested in a strong deal that would satisfy both parties,” Khamenei’s top security official Ali Shamkhani said in English on Twitter on Thursday morning.

“Absent US political decision, the talks get knottier by the hour,” said Shamkhani, secretary of Iran’s Supreme National Security Council.

Shamkhani did not specify what the demands were but that there were any at all contradicted what four Western officials had said – that a final draft text had been agreed which only needed minor adjustments with the exception of the open question about Russia’s sweeping demand for guarantees.

The text does, however, include a similar but much narrower guarantee covering nuclear cooperation between Russia and Iran outlined in the agreement, diplomats said.

“Our view is that we are close. We have been close for some time now,” White House spokeswoman Jen Psaki told reporters. “The end of negotiations is always when the difficult and challenging parts of the conversation typically take place.”

An Iranian official said on Thursday there were still two to three difficult questions to resolve and that Tehran was now also demanding a change in the sequencing of how an agreement should be implemented. read more

Iran’s Foreign Minister Hossein Amirabdollahian appeared to suggest one of the stumbling blocks remained the extent to which sanctions on Iran’s elite revolutionary guards would be rolled back.

“Some topics related to our national heroes are not negotiable,” he was quoted as saying after a call with European Union foreign policy chief Josep Borrell.

Iran has also said it wants guarantees that no future US president will again abandon a nuclear deal.

Underscoring Iranian concerns, former U.S. Vice President Mike Pence said on Wednesday that should Washington agree a new agreement and were the Republicans to take power again, they would “rip up any new Iran Nuclear Deal on day one.”

European negotiators from France, Britain, and Germany have temporarily left the talks as they believed they had gone as far as they could and it was now up to the United States and Iran to agree on outstanding issues.

Negotiations in Vienna have limped on with just a fraction of the number of daily meetings that were taking place in previous weeks.

With few signs of progress, France expressed the impatience of Western powers, which have long warned that time is running out because Iran’s nuclear progress will soon have made the original deal’s restrictions redundant.

“We are very close to an agreement, but the window of opportunity is closing,” French Foreign Ministry spokeswoman Anne-Claire Legendre told reporters in a daily briefing. read more