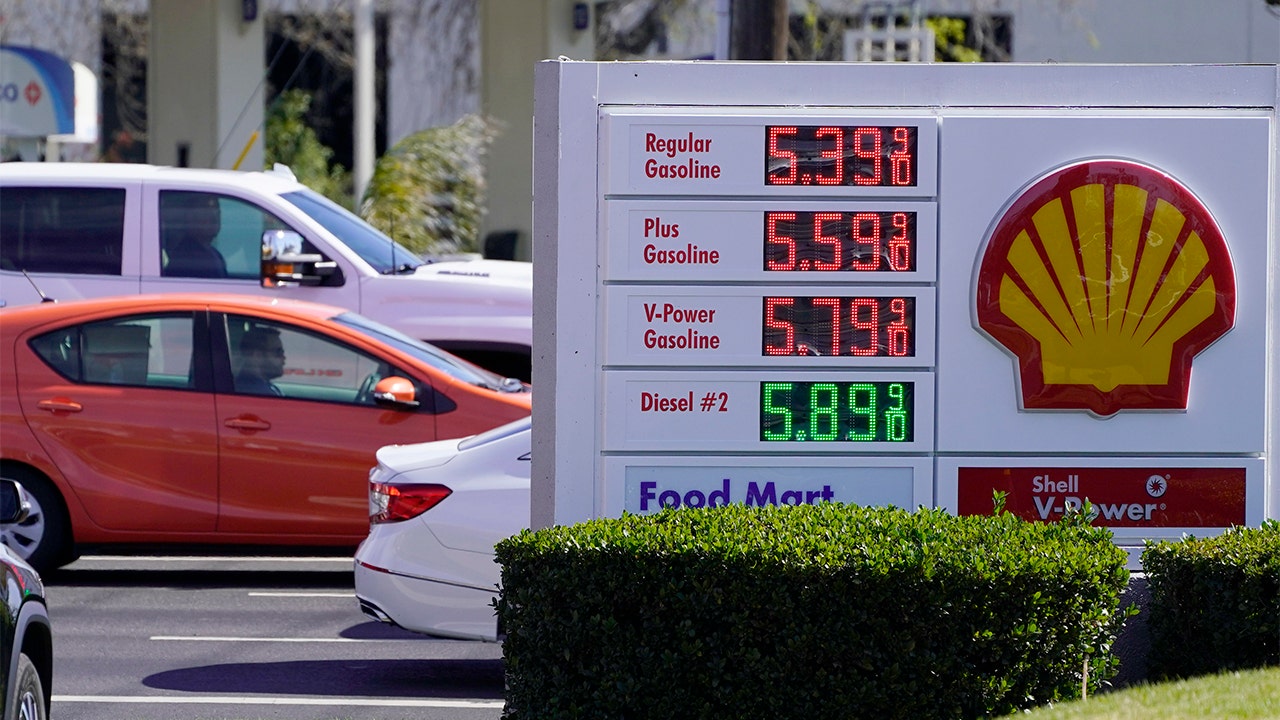 Mike Sommers, the American Petroleum Institute president and CEO, says the US energy industry wants ‘to make sure we’re supplying the world with both natural gas and oil during this time of crisis.’

The worst is yet to come for American consumers as gas prices soar past levels last seen during the Great Recession, experts say.

Patrick De Haan, head of petroleum analysis at GasBuddy, told Fox News Digital that the national average is headed for $ 4.50 per gallon and “could go higher,” depending on developments in Russia’s invasion of Ukraine.

AMERICANS CAN EXPECT TO PENNY PINCH WITH DIESEL SURPASSING ’08 PRICES

“At this moment, given things can change, I think the national average could rise to $ 4.50 / gal, but could go higher if there are escalations in the situation,” he said.

The national average surpassed $ 4.35 on Thursday, and California is leading the way with the highest state average of $ 5.67 per gallon.

“It’s tough to digest this, and there’s not a lot of great news,” De Haan said during a Facebook Live segment Tuesday. “The increases will continue, but the pace of increases will likely slow down.”

Geltrude & Co. founder Dan Geltrude told Fox News Digital he thinks prices will hit $ 5 this month and that it could even go as high as $ 10 unless the Biden administration expands domestic oil production.

“It would not surprise me,” he said. “So until the United States decides, or this administration decides that we are going to pump more oil, it is not going to change. It’s not. Fuel costs are just going to continue to rise.”

Campbell Faulkner, senior vice president at OTC Global Holdings, told Fox News Digital that prices could “easily” rise to $ 5 in places like Houston, where the average is currently topping $ 3.96.

“That’s a big number, and it really can harm a wide variety of consumers,” he said.

“Really, the problem is we have pipelines that are ready to go and they’re getting re-reviewed,” he said. “A lot of it has to do with removing the red tape and changing the discourse.”

President Biden told reporters Tuesday that he “can not do much” about the rising prices and blamed the situation on Russia’s war against Ukraine.

The president announced earlier a ban on Russian oil, gas and energy imports to the US in an effort to weaken Russian President Vladimir Putin, but the move is expected to push gas prices even higher.

Republicans and some Democrats have called for more domestic oil drilling as a solution, but Biden has continued to push his green agenda.

“Loosening environmental regulations will not lower prices,” the president declared in a tweet Tuesday evening. “But transforming our economy to run on electric vehicles, powered by clean energy, will mean that no one will have to worry about gas prices. It will mean tyrants like Putin will not be able to use fossil fuels as a weapon.”

Meanwhile, experts say the increase in gas prices will continue for months.

“Americans have never seen gasoline prices this high, nor have we seen the pace of increases so fast and furious,” De Haan said in a statement this week. “It’s a dire situation and will not improve any time soon. The high prices are likely to stick around for not days or weeks, like they did in 2008, but months.” 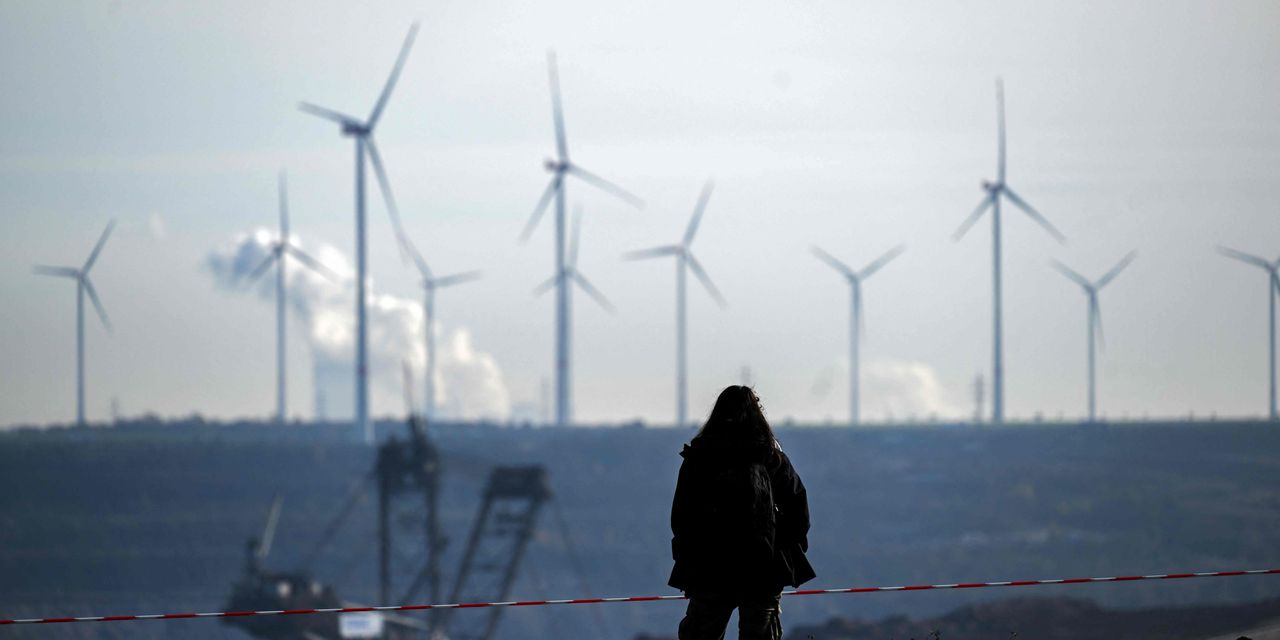