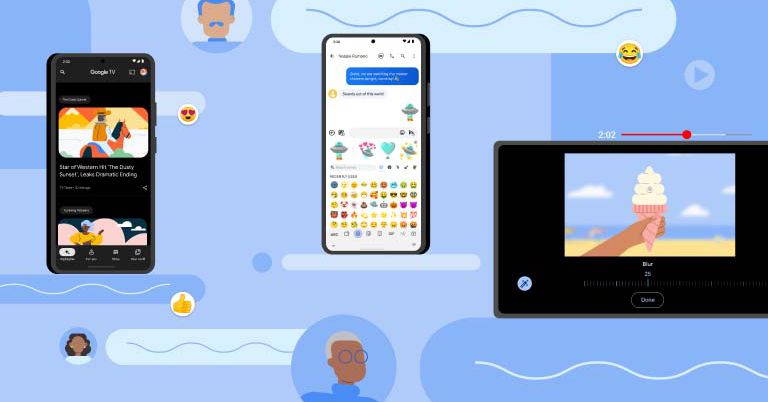 Google Photos’ portrait blur feature on Android will soon be able to blur backgrounds in a wider range of photos, including pictures of pets, food, and – my personal favorite – plants. It’s one of a host of updates coming to Google’s apps and services on Android, which also includes tweaks to Google TV, a new screen time widget, and wider deployment of a Gboard feature that helps improve your grammar.

Google Photos has previously been able to blur the background in photos of people. But with this update, Pixel owners and Google One subscribers will be able to use it on more subjects. Portrait blur can also be applied to existing photos as a post-processing effect.

The Gboard keyboard’s grammar correction feature is also seeing a wider rollout after previously having been exclusive to Pixel phones. Google says the feature works on-device and joins its existing spell-checking functionality. Gboard is also being updated with 2,000 additional emoji mashups, which combine two existing emoji into stickers that can be posted across a variety of messaging apps and online services.

The Live Transcribe accessibility app, which is designed to offer quick and convenient speech-to-text transcription for the hard of hearing, is being updated to work offline. Google says this should be helpful for conversations that happen anywhere where getting a reliable internet connection can be a problem, like subways and airplanes. Live Transcribe is available across all Android phones and comes pre-installed on Pixel and Samsung phones.

There are a host of smaller upgrades coming too. Google Assistant is getting some parking features that’ll let you pay, check your parking status, and extend your time using just your voice. It works by integrating with ParkMobile and is available in over 400 US cities. Meanwhile, Android’s Nearby Share feature is being updated to share files with more than one other person at a time, and Google TV is getting a new “Highlights tab,” which is designed to offer a feed of entertainment news and reviews based on movies and shows you follow. Finally, a new Screen Time widget releasing on Android is designed to offer an at-a-glance look at the apps you’re spending your time on during the day.

Google has not provided exact release dates for these features. But as with Google’s updates to its Messages app, it seems safe to assume these will be rolling out over the coming weeks. 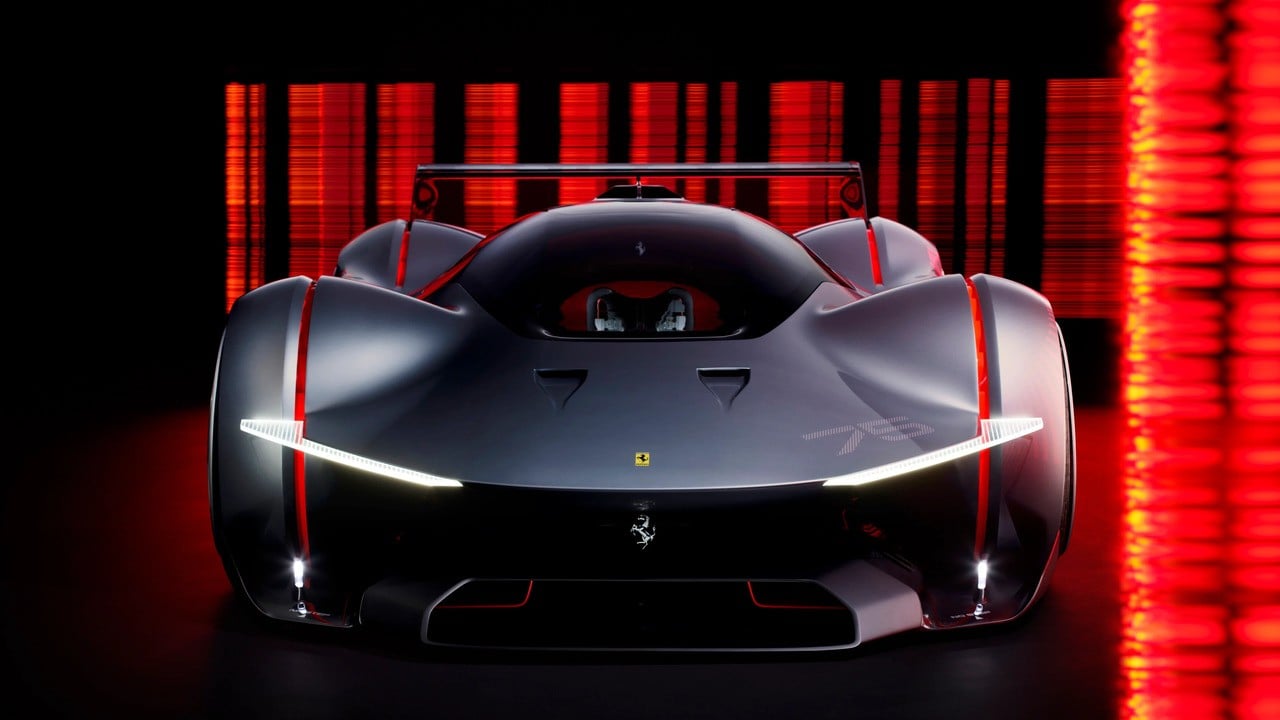 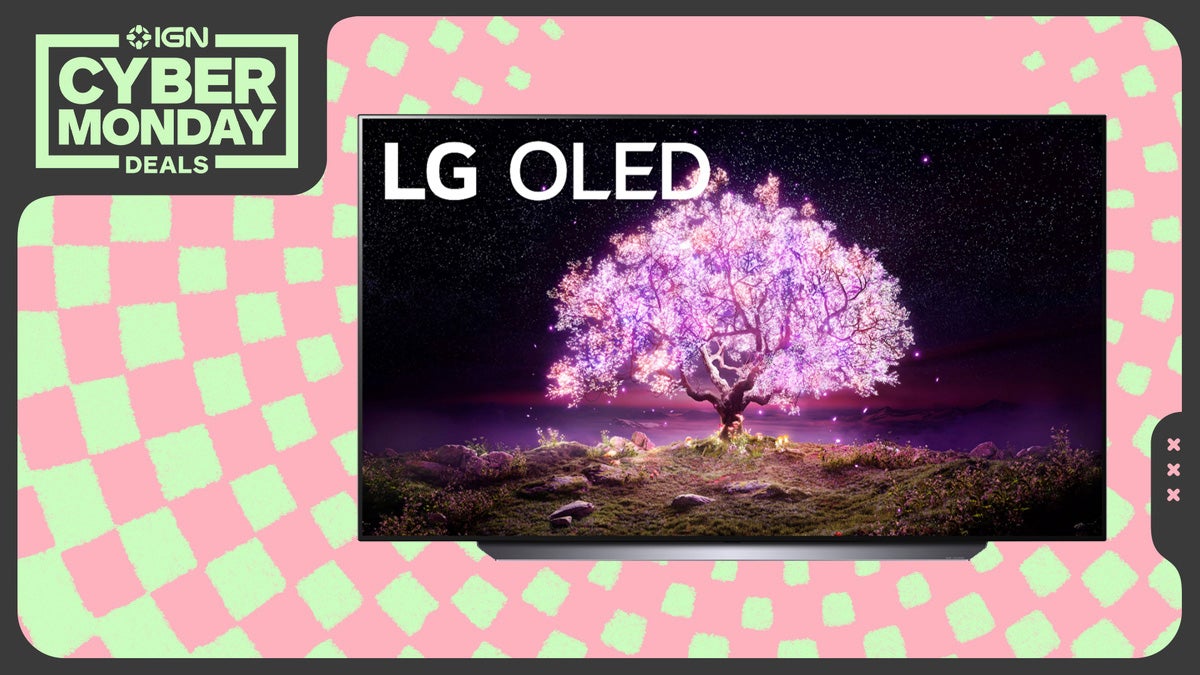