In November 2021 a class-action lawsuit was filed against PlayStation alleging “Pay disparity, wrongful termination, and other instances of gender-based discrimination” at the company’s California offices. Sony has since sought to have the case thrown out, but now, more women have come forward with their own stories.

As Axios reportwhile the case was originally brought by one former employee, Sony’s attempts to have the case dismissed — with the company saying it “fails to identify a single policy, practice or procedure at [PlayStation] that allegedly formed the basis of any widespread intentional discrimination or had a discriminatory impact on women ”—have instead led to a number of other women adding their names and experiences to the suit.

Some of their stories include “a letter [one worker] shared with female employees when she left the company in January, citing repeated attempts to notify superiors about gender bias, alleged discrimination against pregnant women and resistance from a senior man in HR to act on these accounts ”, the fact one former employee had been among 11 women to quit in a four-month period from just one office and one former programmer writing “I believe Sony is not equipped to appropriately handle toxic environments”.

In another incident, Harrington says she requested a private lactation room after having twins in 2005. She was required to use a “storage room with a broken lock directly off the entrance lobby.” Harrington wrote that she stopped breastfeeding early “because it was not sustainable under those conditions.”

The eight women’s testimonies have been added to the original suit filed by Emma Majo in November 2021. Axios says that “yesterday’s filing met a deadline for replies to Sony’s attempt to drop the suit”, and that a subsequent hearing “will not happen until next month, at the earliest.” 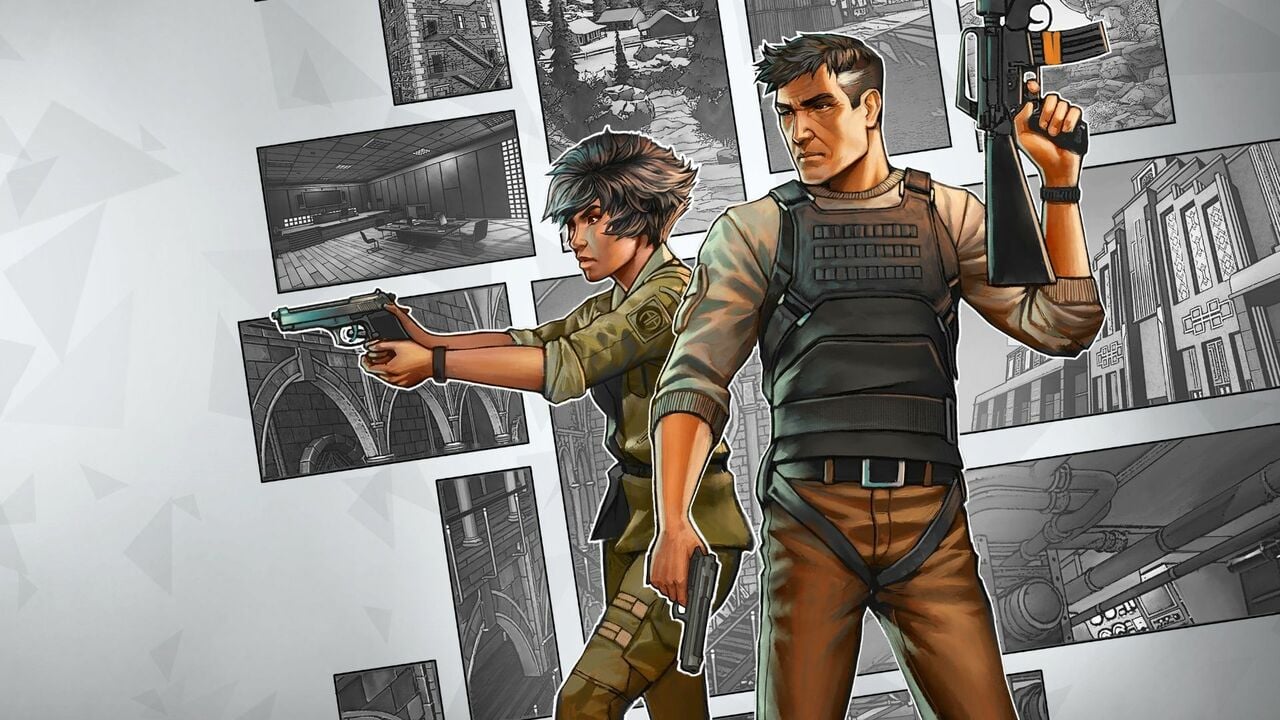