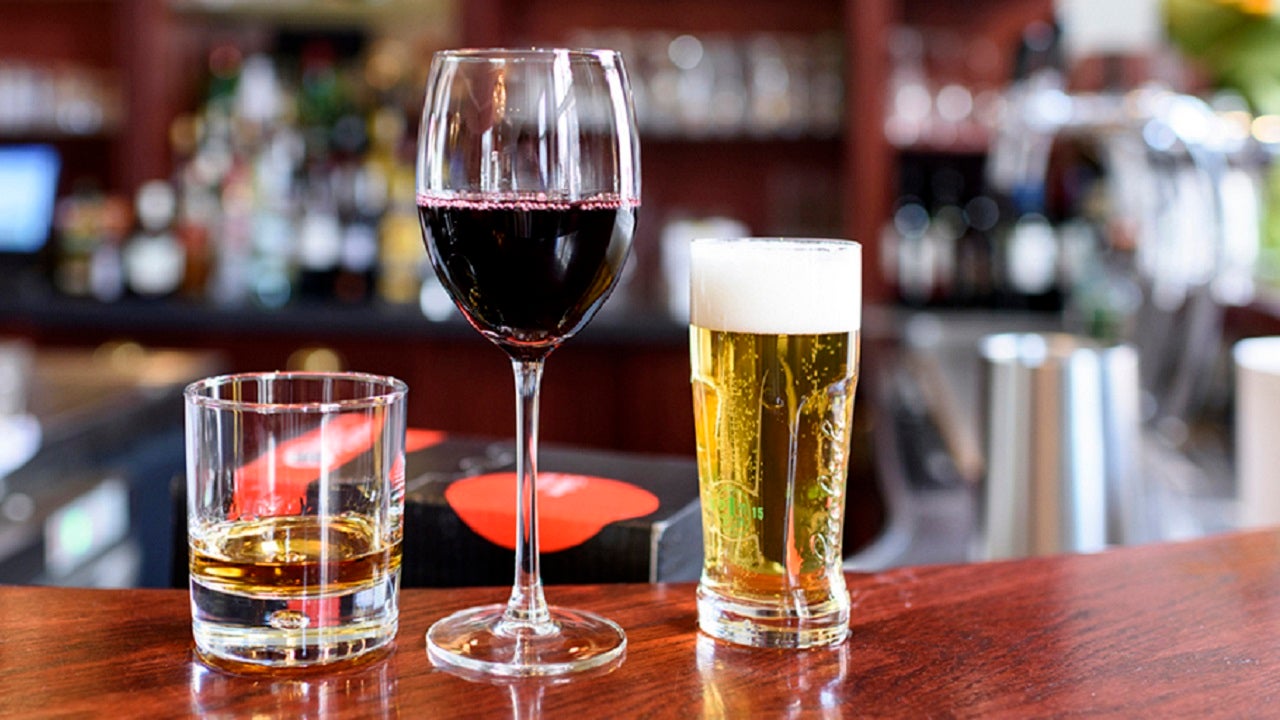 Drinking an average of only one to two alcoholic drinks every day can be associated with not only with negative changes in the gray and white matter part of the brain, but also a reduction in brain volume, according to a recent study published in Nature Communications.

The Centers for Disease Control and Prevention recommends limiting daily alcohol intake to two drinks for men and one drink for women, but the study found this amount conflicts “… with scientific and governmental guidelines on safe drinking limits,” said Dr. Henry Kranzler, co-author and director of the Center for Studies of Addiction at the University of Pennsylvania.

Although the National Institute on Aging notes our brains naturally shrink over time, the peer-reviewed study suggests alcohol can accelerate not only a reduction in the size of the brain, but also results in a more rapid decline in memory, decision-making as well as other functions.

The researchers noted it is well known that excessive alcohol use is associated with a myriad of adverse effects, including heart disease, nutritional deficiency, cancer and accelerating aging, with white matter changes on brain imaging as the hallmark sign associated with the mental health condition called alcohol use disorder.

But because there is limited research and inconclusive evidence on the effects of alcohol on those who only consume a moderate amount of alcohol, the researchers studied the MRIs of more than 36,000 middle-aged adults in the UK and compared the brain scans among different groups divided by how much alcohol each participant drank every day, per the study.

The study found the more alcohol the subjects consumed, the greater the decline in brain volume, including the subjects who only consumed one to two alcohol units daily – even when the researchers controlled for other factors as well.

The study has limitations as the researchers only studied middle-aged participants of European descent so it’s difficult to generalize to a larger population and the cross-sectional design suggests only an association between moderate alcohol consumption and a reduction in brain volume, not that drinking alcohol actually causes the brain to shrink.

Craft beers are served together in a sampler tray for the beer enthusiast at a restaurant in Oregon.
(iStock)

Another limitation is that study was not focused on cumulative consumption of alcohol as the researchers only had information on how much the participants drank in the year prior to when the brain images were taken, said Dr. Emmanuela Gakidou, an alcohol researcher and professor of health metrics sciences at the University of Washington, who was not part of the study.

She noted it’s important to study the effects of lifetime alcohol consumption because the subjects in the study could have had a higher or lower intake before the study, adding the relationship between low amount of alcohol and brain volume in the study “appears very weak at best . ”

“For pretty much any level of drinking, a reduction is likely to yield health benefits.” 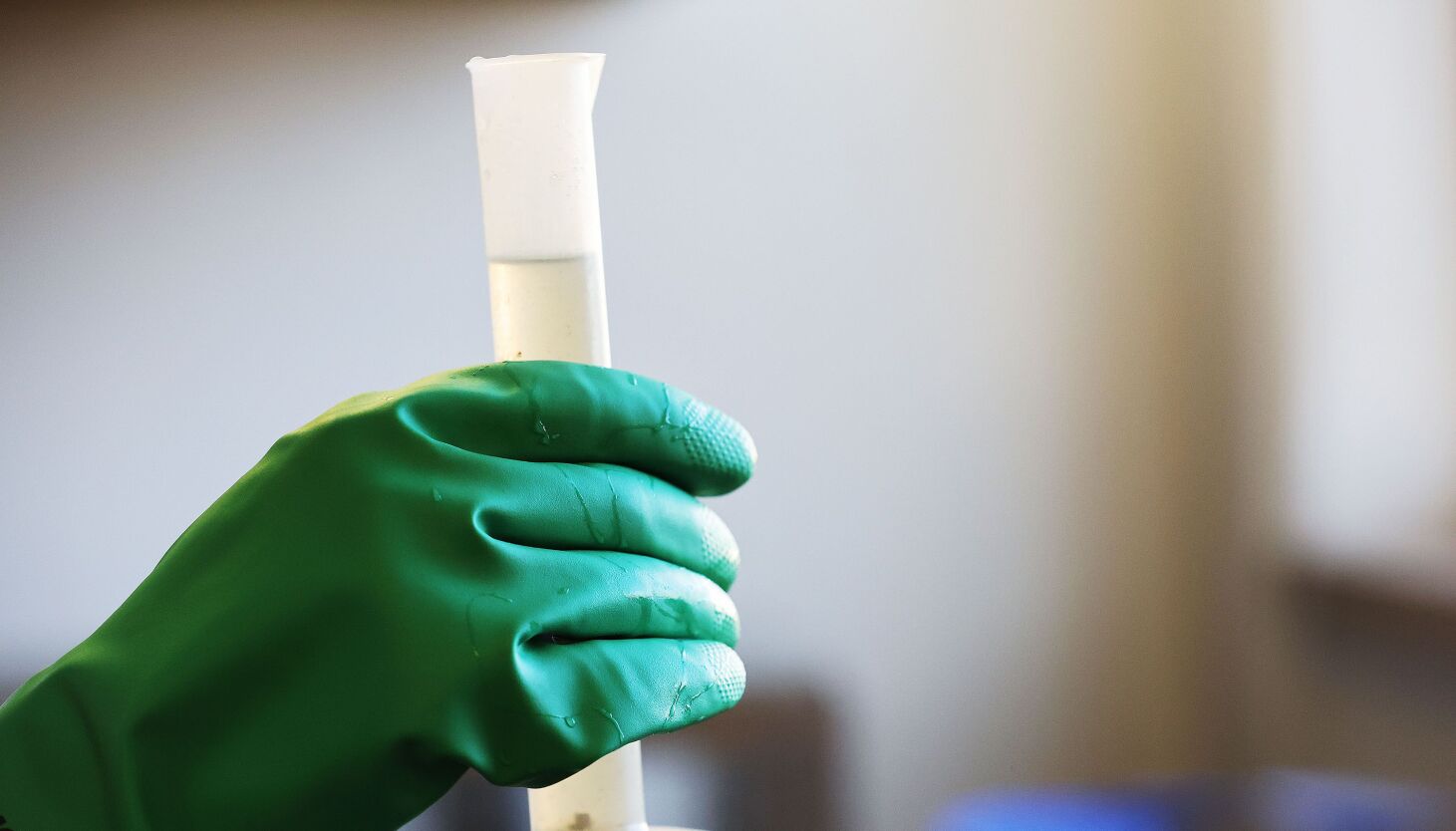 Where will the CDC monitor wastewater for polio?

Mysterious Tendrils Inside The Brain May Control Our Perception of Time : ScienceAlert 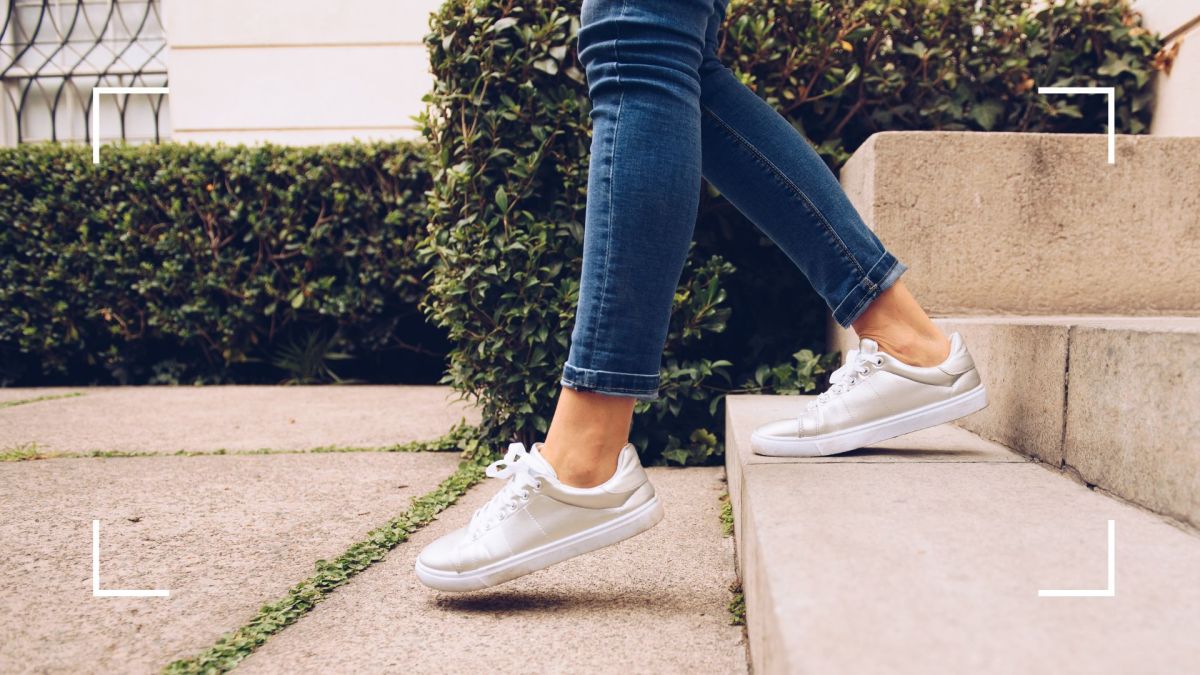 Does walking 30 minutes a day make a difference? |