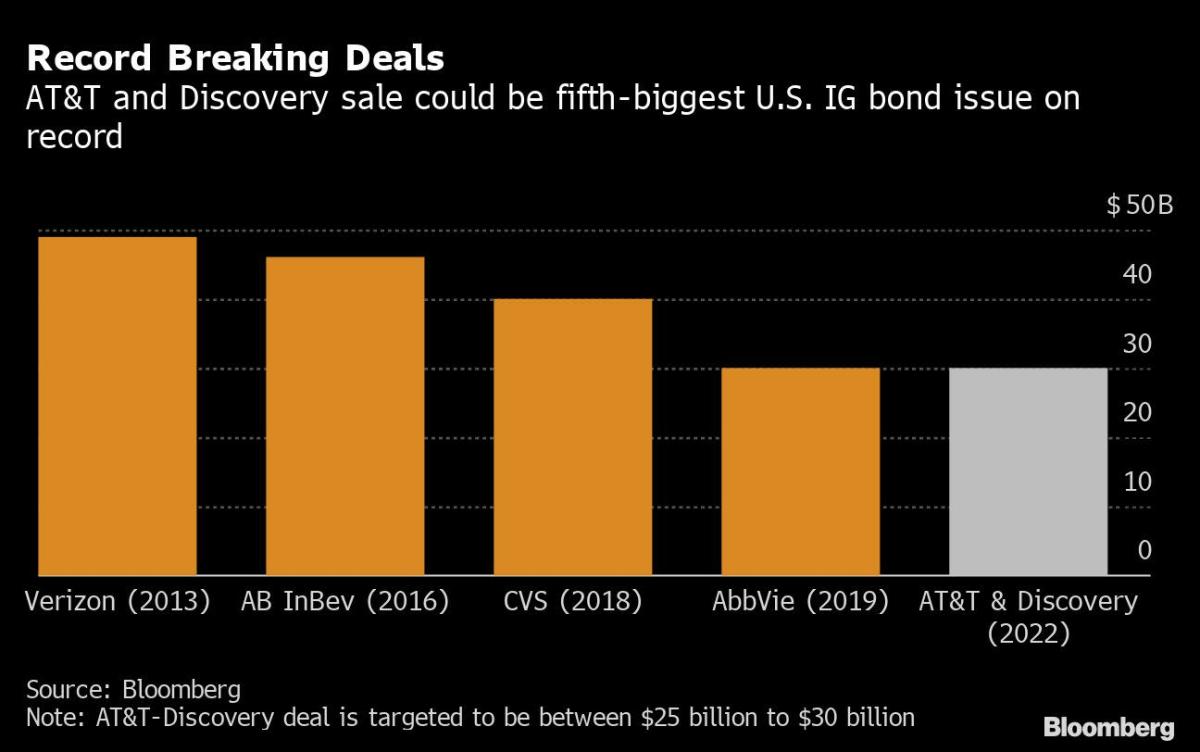 (Bloomberg) – AT&T Inc. and Discovery Inc. secured funding for the combination of their media businesses after selling $ 30 billion of bonds in one of the biggest corporate debt offerings ever.

The deal received $ 106 billion in orders in a sign investor appetite is returning to a market that’s been rattled by inflation and Russia’s invasion of Ukraine.

The companies sold bonds in 11 parts via a unit called Magallanes Inc. The longest-duration portion of the offering, a 40-year security, yields 3.05 percentage points above US Treasuries after earlier discussions for around 3.25 percentage points, according to a person familiar with the sale, who asked not to be identified as the details are private.

At $ 30 billion, the sale is the largest since AbbVie Inc.’s bond sale to help finance its acquisition of Allergan Plc in 2019 and tied for the fourth-biggest US high-grade bond issue on record, according to data compiled by Bloomberg.

The $ 106 billion of buying interest was the most for a corporate debt offering since CVS Health Corp. sold bonds in 2018, an indication investors are willing to take risk in a market that has been shaken by Russia’s invasion and hot inflation. AT&T and Discovery’s offering is rated BBB- by S&P Global Ratings and Baa3 by Moody’s Investors Service, both one step above junk.

There continues to be a gross imbalance with too many dollars chasing too few investment opportunities, according to David Knutson, head of US fixed income product management at Schroders Plc.

“Investors were ready for the deal and feel like it is an opportunity to capture the backup in spreads,” Knutson said in an emailed response to questions. “It is very difficult to do this in the secondary market.”

In May, AT&T said it would spin off its media assets, which include HBO, CNN and the Warner Bros. studio, and merge them with Discovery into a $ 43 billion deal. The transaction, which is expected to close in April, will unite the broadcaster of “90 Day Fiancé” and “Property Brothers” with the company behind “Succession” and the Batman movies, creating a media giant with cable channels, a movie studio and streaming services HBO Max and Discovery +. The combined company, to be called Warner Bros. Discovery, will have about $ 55 billion in debt.

The deal rode a rally in risk assets Wednesday and it has been helped by the attractive pricing on the bonds themselves as well as an early sales effort by the banks. They started to push the deal with investors on Monday in an unusual step for the high-grade bond market where offerings are normally announced and sold on the same day. Goldman Sachs Group Inc., JPMorgan Chase & Co. and Barclays Plc managed the sale.

“There is a lot of demand in the order book,” Winifred Cisar, global head of strategy at CreditSights Inc., said in a phone interview as the deal was pricing. “I would expect that there’s probably investors looking at the transaction, expecting it to quickly trade quite well on the break.”

The well-received offering can give other companies the confidence to issue debt in a credit market that has been spooked by geopolitics and monetary policy changes.

The large high-grade bond offering may also have impacted the Treasury market. The long-end of the US government bond curve had dropped to session lows Wednesday morning in New York and remained under pressure after the deal announcement. And long-end swap spreads have continued to widen, indicative of how money flows linked to corporate issuance may be weighing on the long-end of the curve.

US investment-grade bond sales have roared back to life in recent weeks even as the cost to borrow is increasing, a sign that companies want to lock in funding now amid expectations that the volatility will persist. About $ 80 billion of bonds have been sold already in March as syndicate desks have been waiting to pounce on an opportunity to sell debt.

Even so, investors have been pulling money from corporate debt this year amid global volatility. Funds that invest in US high-grade bonds posted last week the biggest withdrawal in almost three months, with outflows totaling about $ 3.3 billion, according to Refinitiv Lipper. And the benchmark high-grade index has tumbled more than 7% so far this year after the steepest January-February decline since 1980. 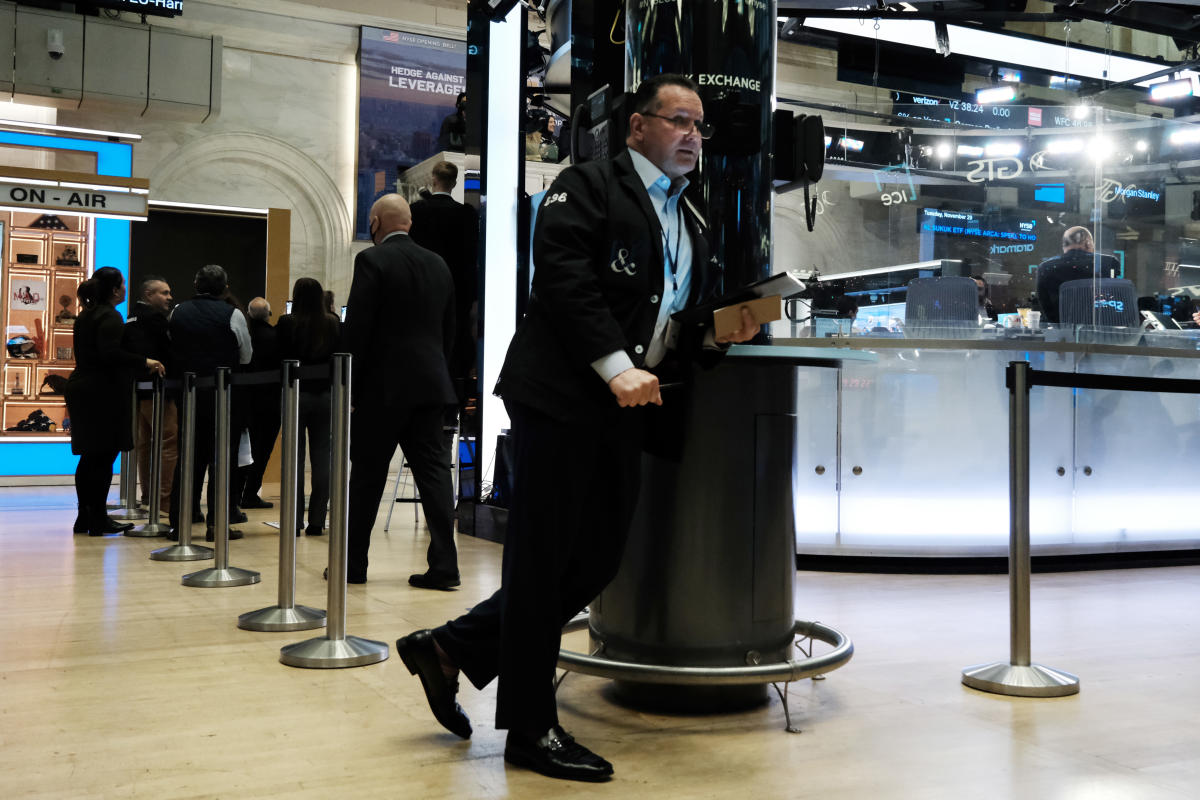 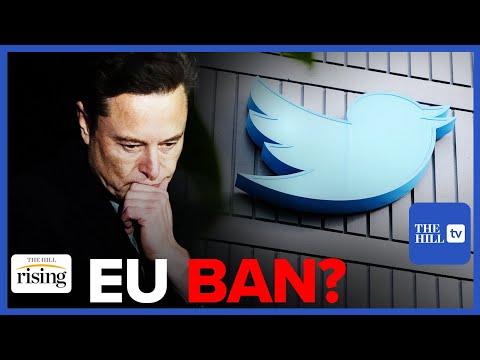