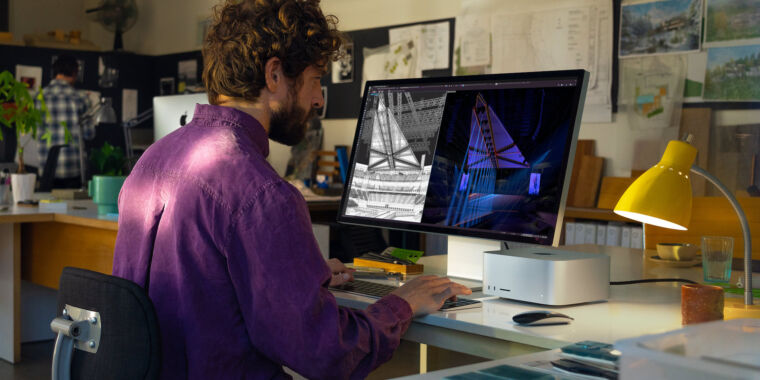 Apple’s announcements of the Mac Studio, the Studio Display, and the new top-end M1 Ultra chip earlier this week focused on those devices’ headlining features, but there are always more details to explore as people dig through the spec sheets and Apple responds to questions from the press. Ahead of our full reviews, we’ve compiled some of the most interesting details about the new hardware.

When the M1 Ultra was announced, we speculated based on how Apple was describing it that the processor was using a chiplet-based design, connecting two separate M1 Max processor dies together using a high-speed interconnect like AMD’s Infinity Fabric. That turns out not to be strictly true — the M1 Ultra will look like one big piece of silicon, just as it appears in Apple’s render shots, two M1 Max chips packaged together with a silicon interposer between the two. ComputerWorld describes it as one large “840mm squared die.”

The main risk with creating such a huge chip is that manufacturing yields will be low, as more surface area increases the likelihood that there will be a defect somewhere in the chip. But TSMC has been making M1-based chips on its 5 nm process for well over a year now, giving it plenty of time to optimize yields. And Apple is able to do some binning with the M1 Ultra (ie, selling some chips with defects as lower-end models with the defective parts turned off), since there are versions with both 48 and 64 GPU cores.

The increased manufacturing complexity would explain why it costs so much to get a fully maxed-out M1 Ultra. Stepping up from the M1 Ultra with the 48-core GPU to the one with the 64-core GPU costs an extra $ 1,000. Compare that to the mere $ 200 it costs to upgrade the M1 Max from a 24-core GPU to a 32-core GPU.

Predictably, a genuine-looking results page for the Mac Studio and M1 Ultra appeared in the Geekbench online results database shortly after Apple’s event ended. If the page is real, it helps back up Apple’s performance claims. Both its single and multi-core performance scores far exceed those of the 2019 Mac Pro’s fastest 28-core Xeon W-3275M processor. A Mac Pro with that processor costs an eye-watering $ 13,000, compared to $ 4,000 for the M1 Ultra Studio model.

Geekbench gives us only a limited picture of a given device’s performance, particularly for a pro-focused desktop like the Studio. The machine’s ability to crunch on huge files for long periods of time will be just as important as its ability to run a benchmark app for two minutes. But that top-line number is impressive nevertheless.

Single-core performance is not much different than it is for devices powered by the standard M1, like the Mac mini. This makes sense — the M1 Ultra bumps the core count way up, but the cores are still the same. It’s an interesting contrast to Intel’s and AMD’s approach to single-threaded performance, though; both companies tend to nudge the peak single-core clock speeds upward in their high-end processors to help further differentiate them from cheaper models. It’s also possible that trying to boost single-core clock speeds for higher-end M1 chips would blow Apple’s power budget.

Studio Display: It works with Windows

Apple’s new 5K Studio Display only lists Macs and iPads on its compatibility list, but nothing will prevent it from working with Windows PCs that can handle it. The fancy camera-panning Center Stage feature and True Tone support will not work, but the display itself, its speakers, and its webcam will all register to Windows PCs, and charging over USB-PD will presumably work for PCs as well. You will, however, need to connect the display to an Apple device to perform firmware updates.

We do not yet know the monitor’s required PC specs. More modern computers with 11th- or 12th-generation Intel processors and Thunderbolt ports ought to be the safest bet. But whether the display will work with a regular USB-C port or a DisplayPort-to-USB-C connection remains to be seen. We’ll do some testing of this in our review. 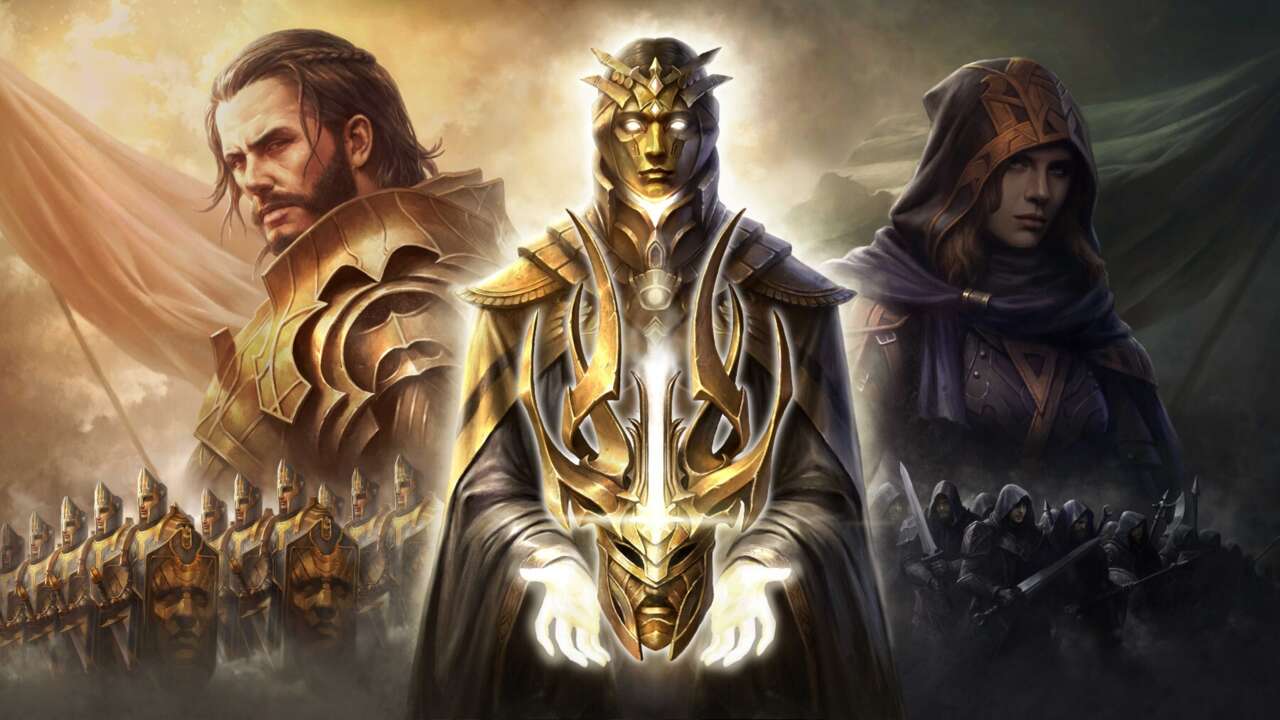 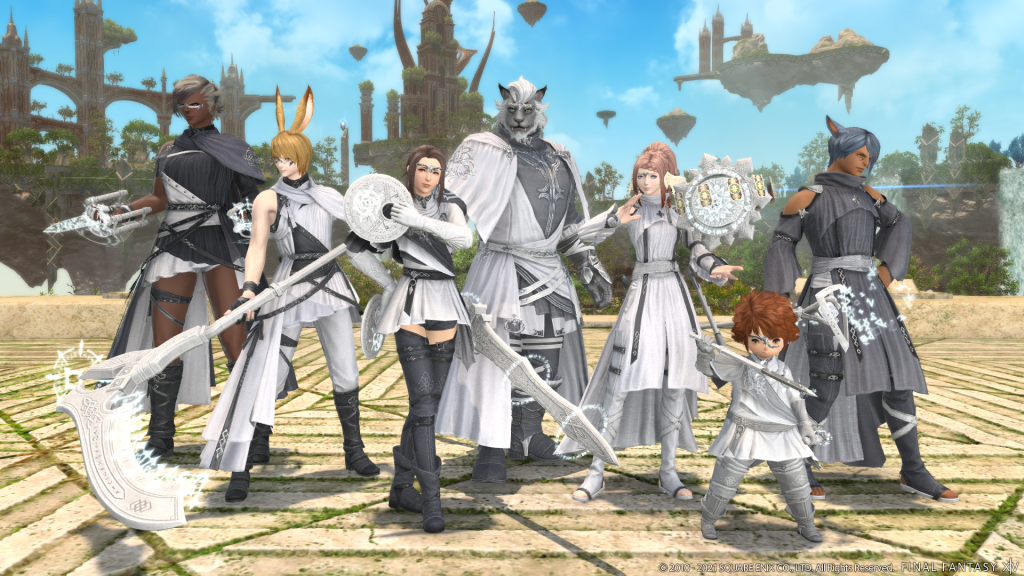