The spring break travel season is in full force. Whether it be a trip to an all-inclusive resort with the family, an Airbnb stay with friends in the mountains or a beachfront romantic getaway, spring break is a great time to travel.

To be honest up front, I am great at strategically losing things – or rather, losing stuff with style. (I hope you appreciate the “Toy Story” reference.) So when a product comes along that’s a perfect way to keep track of my belongings – especially when traveling – I’m adding it to my travel bag.

I’ve been a big fan of Apple’s $ 29 item tracker, dubbed AirTag. The long-rumored AirTag product finally launched last spring, and while it’s not the first item tracker to exist, it has two key features that set it apart from the rest to make it the ultimate travel companion: access to the Find My network and Precision Finding technology.

But what makes it so special? Let’s explain why.

The Apple AirTag is the perfect tool to bring with you on your next trip. Its functionality and size will ensure you never lose track of your bag while on the go.

The most important thing to know about the AirTag is that it operates on Apple’s Find My network. That’s the same network that powers Find My for all your Apple devices: iPhone, iPad, iPod Touch, Apple Watch, AirPods and Mac. It’s a tool that makes it easy to track down exactly where your device is and even plays a tone for easy locating.

It’s also the sheer size of the network that gives the item tracker a leg up. The Find My network is made up of over a billion connected devices. So, if you’re walking around an airport and there’s an AirTag in your luggage, it can be pinged by devices that make up that network and pinpoint yours on a map. In our testing, it was more reliable and quicker to update than a competing Tile tracker.

Now, in a pretty dense area like an airport – say Newark Liberty International (EWR) or New York – Kennedy (JFK) – having so many devices around enables frequent location updates for your AirTag, allowing for more accurate location tracking. The opposite can be said for a rural spot of New Jersey versus New York City. The more devices your AirTag can reach, the more accurate and up-to-date the AirTag’s location is.

And yes, you need an iPhone to use AirTag. You can set it up by holding it near your iPhone and using the on-screen prompts to name it and tie it to your Apple ID. Now, from a privacy standpoint, Apple’s been issuing updates to address common issues with smart trackers and some of the larger stalking issues with the AirTag.

Currently, you’ll get notified if your iPhone finds an AirTag near you that’s not registered, along with a notification if you depart without an AirTag that is registered to you. Apple is working to speed up those notifications. Later this year, via an over-the-air update, the “Precision Finding” feature will locate an unwanted or unregistered AirTag near you. Apple’s also released a Tracker Detection app in the Play Store for Android, which can be used to find an AirTag that might be around you without an iPhone. Apple will also make it more apparent when setting up an AirTag that there are some negative use cases and ways to report them to the authorities.

During my initial testing of AirTag, I flew from Newark to Palm Beach International Airport (PBI), and it was a pretty great test. I placed an AirTag in the inside pocket of my suitcase and said goodbye as I checked the luggage. I also had one in a leather loop accessory on my backpack.

Within the Find My app on my iPhone, I was able to select “Jake’s Luggage” and view it on a map. I could see where my luggage was in real time – still at the front of Newark Airport. And while I did not physically have a line of sight on my luggage, I did have peace of mind that it was on its way to meet me at my final destination.

And sure enough, when I checked it a bit later while at the gate, the luggage was closer to the aircraft. By the time I boarded and was in my seat rocking a pair of AirPods Max, I could see that the luggage was safely under me and a little farther back in the plane’s cargo hold – it seemed like I got a better seat than my suitcase. And while airplane mode is required while on the aircraft, even as we flew over the East Coast of the United States, I could see the AirTag luggage updating in real time.

Ultimately, it was the peace of mind during the flight that the AirTag gave me, and that’s much more than what I previously got when traveling. The $ 29 AirTag addition effectively lowered my stress. And when it came time to deplane and make my way through PBI to baggage claim, I kept tabs on my luggage in the Find My app. It was a bit slower to update as I meandered my way through a pretty quiet terminal, but I could at least get the gist that my bag was on the ground.

While I hoped the carousel would have been confusing enough to use Precision Finding, I could immediately spot my red Away bag. Precision Finding uses augmented reality, or AR, to give you large directional arrows along with distances to find your AirTag on an iPhone 11 or newer. It’s pretty awesome and is a game changer for item trackers to offer such pinpoint accuracy.

If you want to supercharge the AirTag as the ultimate travel companion, it’s worth checking if your airline offers any luggage-tracking services of its own. For instance, Delta will keep tabs on your bag and update you via its app for Android or iOS. In it, you can track the bags attached to your itinerary as they’s scanned at each part of the journey and make their way through the airport and onto the plane.

From dropping off your bag at check-in until it’s loaded onto the plane and then onto the baggage claim carousel, AirTag combined with an airline’s bag-tracking app feels like a superpower.

The one downfall of the AirTag? There’s no built-in key ring hole, like on the Chipolo or Tile tracker, which is a shortcoming. Keep in mind that while you’re spending $ 29 on the tracker, you’ll then want to get an accessory especially to make it suitable for travel.

If you have a pocket or a secure spot to tuck the AirTag in within your luggage, you do not necessarily need an additional accessory. But considering that it will be attached to your luggage, we think it’s worth the investment of a keychain or loop accessory. We’ve rounded up a plethora of AirTag accessories from lanyards to keychains, and even some that you can customize.

One of our favorites is the Belkin Secure AirTag Holder, which physically clamps the AirTag and ensures that it will not fall out. It will cost you around $ 12.95, which is much more inexpensive than Apple’s leather keychain or leather loop.

If you’re going to travel with an AirTag, you do not want to lose it in your luggage. Consider this secure AirTag holder and lock it in place on your bag so it does not get misplaced.

While I have not physically lost my luggage with an AirTag attached, I’ve used it for a few trips and use one on my keys every day. If you’re good at losing things with style or having a habit of misplacing things – and having an iPhone – the AirTag makes a lot of sense. And as you’re making the final packing checks ahead of spring break travel, it’s worth spending a little bit more and getting an AirTag for the peace of mind alone.

And if you’re going to see family, you can get four AirTags for $ 99 if you feel like gifting. If not, get one for yourself for $ 29.

AirTags for the whole family

If you want to make sure the whole family is able to track their bags this spring break travel season, consider a four-pack of AirTags. 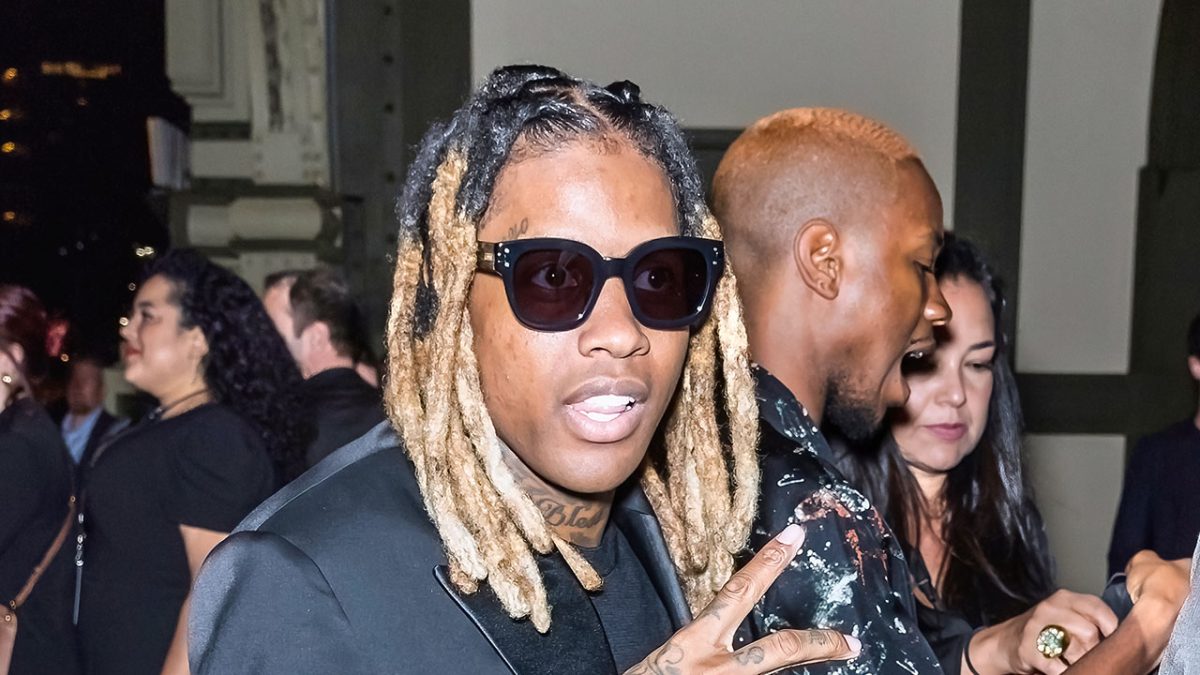 This deal on the HP Chromebase 22 is insane – Chrome Unboxed