The Ukrainian defense ministry has claimed that a Russian general was killed in battle near Ukraine’s second-largest city, Kharkiv.

The short statement on Monday offered no proof of the death of Maj. Gen. Vitaly Gerasimov, and gave no details of when he was killed.

Russian state media said nothing Tuesday about Gerasimov, although it did name other Russians killed in Ukraine.

CNN has not been able to independently verify Ukraine’s claim, and Russia’s defense ministry did not immediately respond to CNN’s questions about Gerasimov on Tuesday, which is a national holiday in Russia. The United States also cannot confirm the Ukrainian claims, a senior US defense official said Tuesday.

Ukraine identified Gerasimov as “a Russian military commander, major general, chief of staff and first deputy commander of the 41st Army of the Central Military District of Russia” and said he was a veteran of Russian campaigns in Chechnya and Syria.

The Ukrainian ministry also alluded in its statement to communication problems that it says Russia’s army is facing. The executive director of the open source investigative outlet Bellingcat, Christo Grozev, detailed in a Twitter thread that the information of the general’s death may have been gleaned from an intercept of a phone call on an unsecured network.

CNN has been unable to confirm those details.

Franz Stefan Gady, research fellow at the International Institute for Strategic Studies (IISS), told CNN the reported death of the general is “testimony to the ferocity of the fighting near Kharkiv,” though he added that Ukrainian reports of the deaths of senior Russian officers remained murky.

Gady also said it was an indication that senior Russian officers “need to be leading from the front to regroup and consolidate their forces,” and to “push their soldiers forward to attack,” amid low troop morale.

He suggested that such an approach could lead to other reports of high-ranking military deaths.

Russian forces have been launching sustained strikes on Kharkiv for in recent days. Shelling from heavy artillery, air raids and fire on residential districts has left the key northeastern city devastated but it has not yet fallen to the Russians.

Russian troops are still facing Ukrainian resistance and are making more progress in the south of Ukraine than elsewhere in the country, according to a senior US defense official.

The city’s mayor Igor Terekhov told CNN’s New Day on Tuesday: “Kharkiv currently has water supply and heating supplies to all the buildings that are still standing except for those that have been destroyed.”

Describing the attacks as a “genocide”, Terekhov asked: “What else can it be? There is no military infrastructure, no military facilities in these areas. Strikes are happening in kindergartens, schools, maternity hospitals, clinics.

“This is not an accident. I can understand when there’s an accidental strike. But when it’s hundreds of civilian buildings hit, that is no accident. That is a targeted attack, ”he alleged.

In a post on Facebook Sunday, Kharkiv’s regional administration said “repeated shelling” of the city’s TV tower had knocked out TV and radio broadcasting.

The Kremlin has denied targeting civilian infrastructure in Ukraine, despite multiple documented casualties. 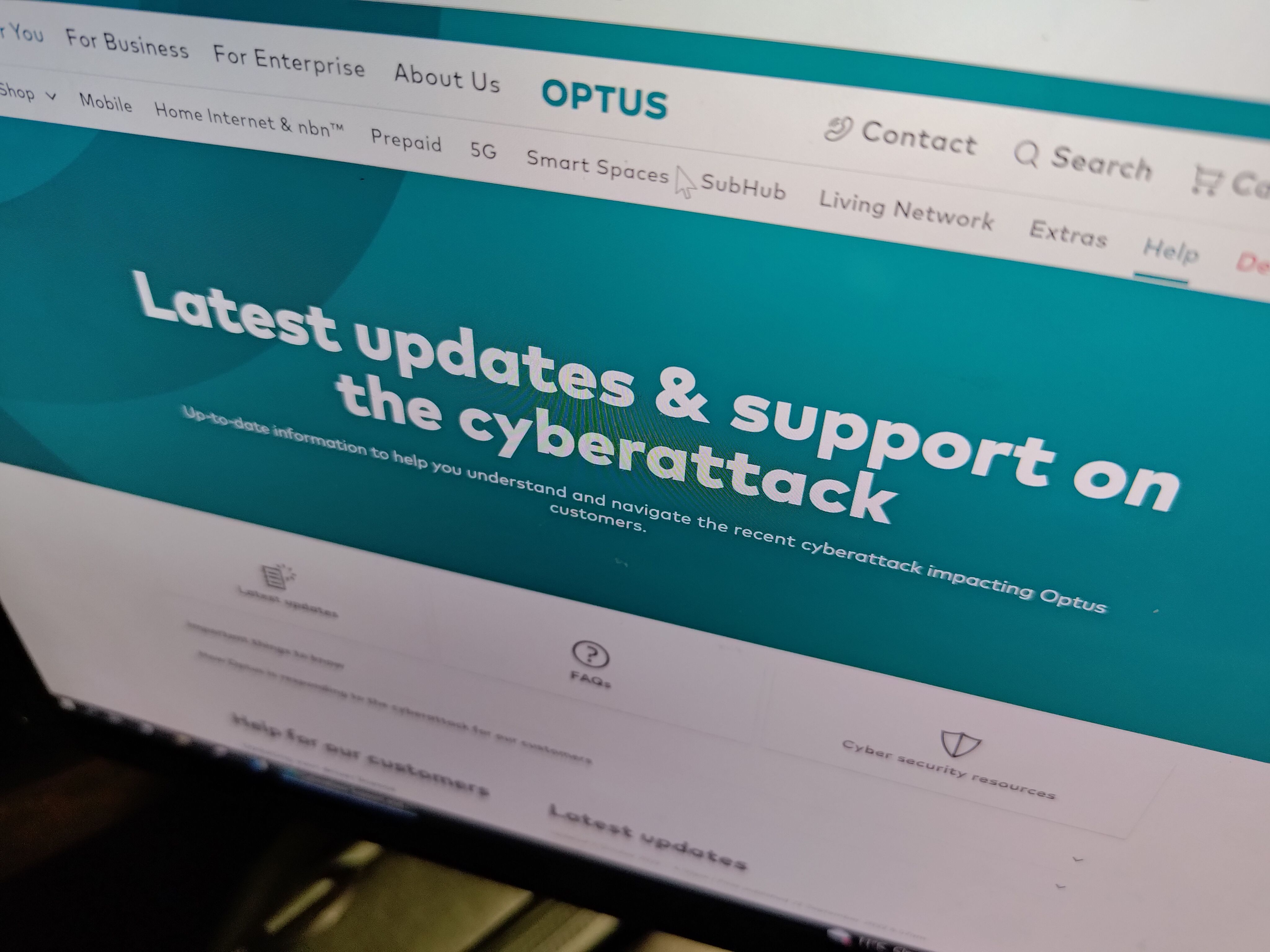 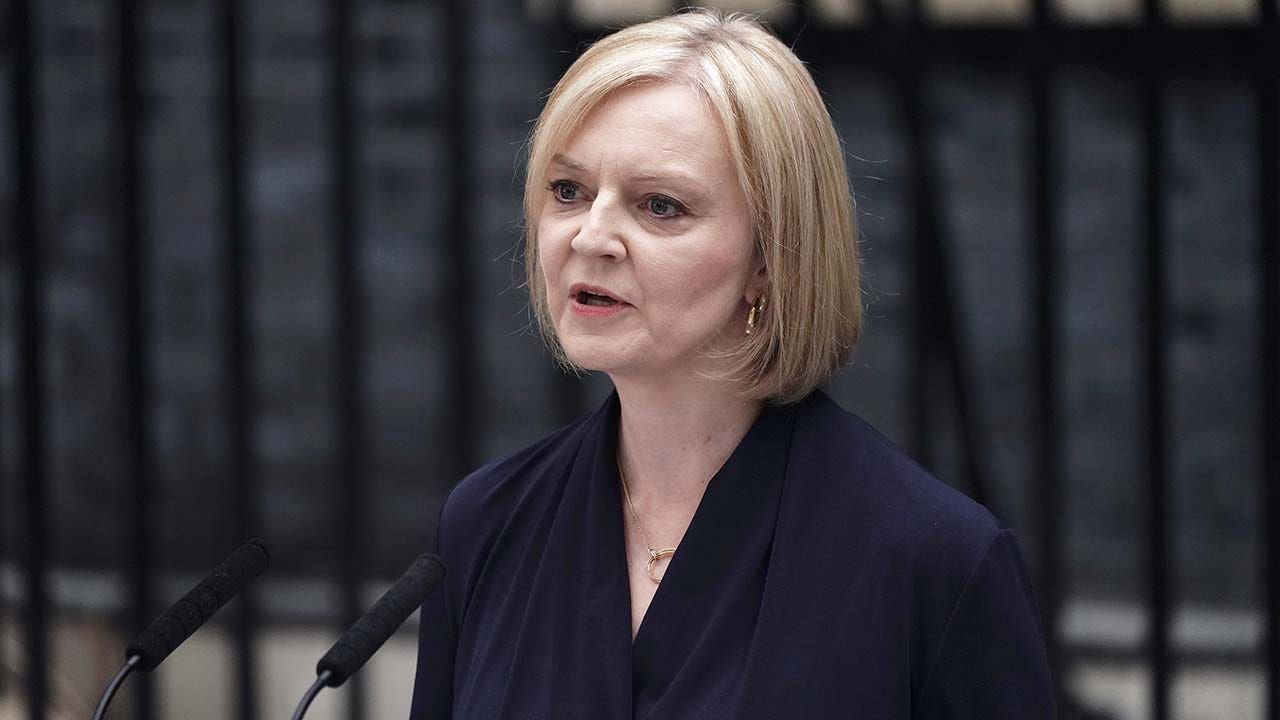