US Secretary of Energy Jennifer Granholm speaks to delegates at COP26 in Glasgow, Scotland.

With oil prices recently hitting the highest level since 2008, Secretary of Energy Jennifer Granholm took to the stage in front of a room full of energy executives with a simple message: raise output.

“We are in an emergency, and we have to responsibly increase short-term supply where we can right now to stabilize the market and minimize harm to American families,” she said Wednesday at CERAWeek by S&P Global.

The US has tapped the Strategic Petroleum Reserve twice in recent months – last week and in November – and Granholm said a further release is not off the table.

But she also called upon the private sector – and Wall Street – to play a role at a pivotal time.

“I hope your investors are saying these words to you as well: In this moment of crisis, we need more supply … right now, we need oil and gas production to rise to meet current demand,” she said.

Oil and gas companies have fundamentally shifted their business models in the wake of the pandemic. While once it was about growth at all costs, capital discipline now reigns supreme. Companies are paying down debt, announcing share buybacks and hiking dividends. They’ve pledged to keep supply in check.

Granholm appealed to an industry that has felt alienated by the administration, saying the Department of Energy and Biden Administration broadly are ready to work with producers.

She said that increasing output now does not detract from the White House’s longer term clean energy goals, saying that “we can walk and chew gum at the same time,” in reference to pursuing both energy pathways.

The oil and gas industry has said that the White House is holding back drilling with unfriendly policies. Officials have dismissed these claims.

The industry is also struggling with the same supply chain issues that are reverberating throughout the broad economy. Oxy CEO Vicki Hollub said Tuesday that it’s difficult to find raw materials like sand, and said the labor market remains tight. Hollub stressed that output can not just be raised on a dime. While the industry had prepared for supply chain bottlenecks, it had not prepared for sudden calls to raise production.

Oil prices topped $ 130 per barrel on Sunday, the highest level since 2008. Less than two years ago, West Texas Intermediate, the US oil benchmark, traded below zero.

Since then, demand has recovered while producers have scaled back, keeping supply in check. Years of underinvestment is also adding to a tight market. Russia’s invasion of Ukraine sent crude surging given the fundamental backdrop: rising demand with supply struggling to keep pace.

Granholm urged partnership going forward, saying the government and energy industry have worked together for over 100 years. She called upon energy companies to power the transition, too.

“It’s hard to see history in the making when you’re right in the middle of it. I think we are on the cusp of the most important transition that human society’s ever seen,” she said.

Why Are Middle-Aged Men Missing From the Labor Market? 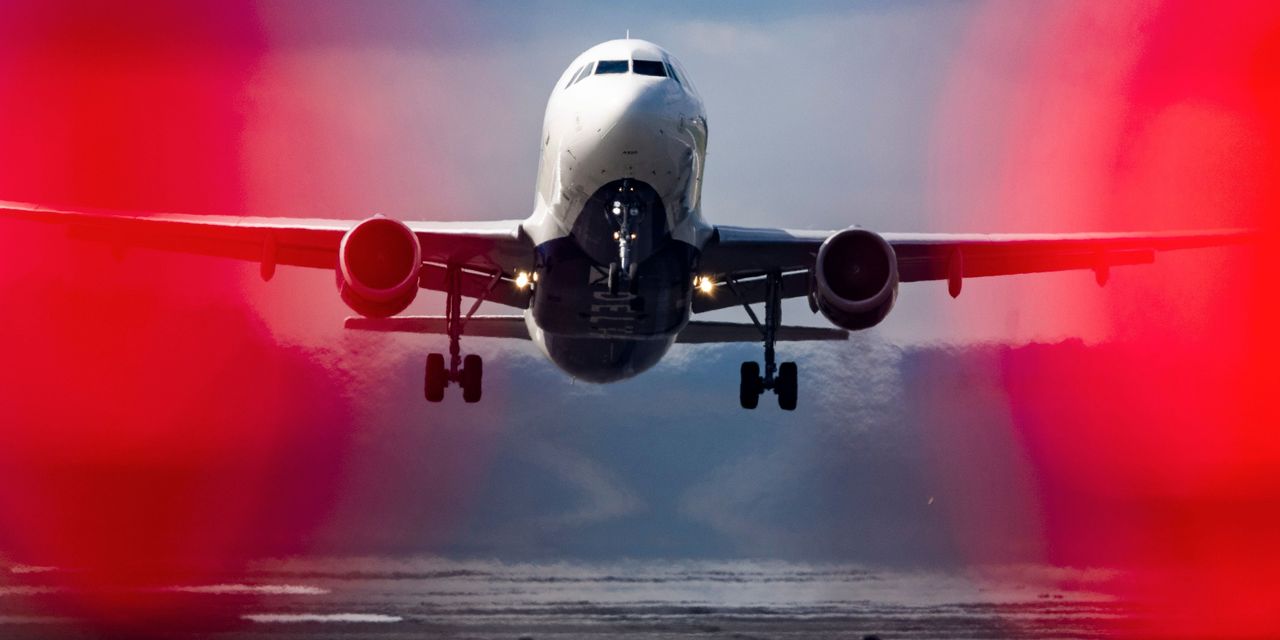 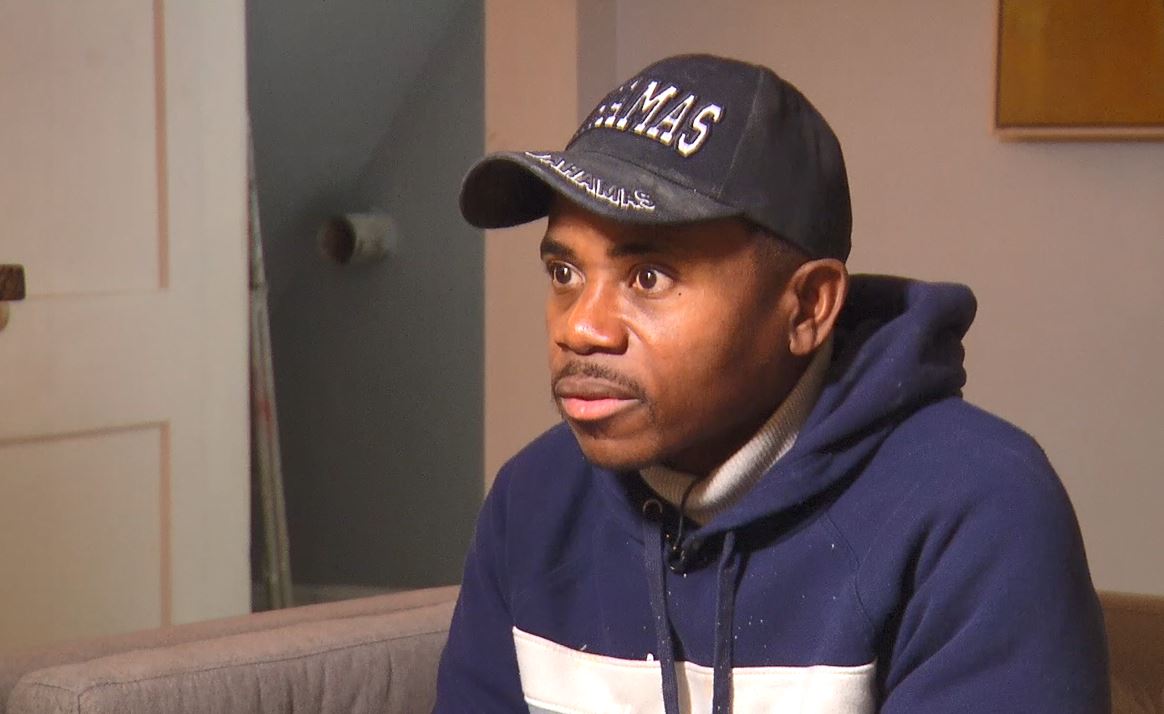