The seized Lady M superyacht, owned by Russian billionaire Alexey Mordashov, at the port in Imperia, Italy, on Monday, March 7, 2022.

European governments that seized or the yachts and villas of Russian oligarchs now face a more difficult question: what to do with them?

The sanctions against Russian oligarchs imposed by the European Union, the UK, the US and other countries unleashed a wave of asset freezes across Europe. Officials impounded a 213-foot yacht owned by Alexei Mordashov in Imperia, Italy, Igor’s Sechin’s 280-foot yacht in the French port of La Ciotat and Alisher Usmanov’s $ 18 million resort compound in Sardinia.

President Joe Biden warned the oligarchs in his State of the Union: “We are joining with our European allies to find and seize your yachts, your luxury apartments, your private jets. We are coming for your ill-begotten gains.”

Yet sanctions experts say freezing the assets is the simple part. Deciding what to do with them – and who gets the proceeds – is likely to be more challenging and could touch off court battles that drag on for years.

“We’re in uncharted waters,” said Benjamin Maltby, partner at Keystone Law in the UK and an expert in yacht and luxury-asset law. “The situations we’re seeing now have never really occurred before.”

Legal experts say that generally, the sanctions themselves do not allow countries to simply take ownership of oligarch’s boats, planes and homes. Under the sanctions announced by the US and Europe, members of the Russian elite who “enriched themselves at the expense of the Russian people” and “aided Putin” in his invasion of Ukraine will have their assets “frozen and their property blocked from use. “

Under US law and most laws in Europe, assets that are frozen remain under the ownership of the oligarch, but they can not be transferred or sold. Sechin and Mordsahov, for instance, will continue to own their yachts, but they will be secured to the docks by the authorities and prevented from sailing off to safer shores.

To actually seize and take ownership of an oligarch’s yacht or villa, government prosecutors have to prove the property was part of a crime. Under US civil forfeiture law, an asset “used to commit a crime” or that “represents the proceeds of illegal activity” may be seized only with a warrant.

A picture taken on March 3, 2022 in a shipyard of La Ciotat, near Marseille, southern France, shows a yacht, Amore Vero, owned by a company linked to Igor Sechin, chief executive of Russian energy giant Rosneft.

“The government has to prove both the crime and the connection,” said Stefan Cassella, former Chief of the Asset Forfeiture and Money Laundering Section in the U.S. Attorney’s Office in Maryland who is now in private practice.

Proving a specific crime by the oligarchs and tying the assets directly to that crime, may be difficult, legal experts say.

“The oligarchs could reasonably argue ‘I acted within the laws that were in place in Russia and in Europe,'” Maltby said. “There has to be clear evidence of criminality.”

Proving criminality for asset forfeitures cases can take years. The US helped retrieve more than $ 300 million stolen from Nigeria from former military dictator Sani Abacha after more than five years of proceedings. A case against former Ukrainian Prime Minister Pavlo Lazarenko, who was convicted in the US of money laundering, dragged on for over 15 years due to Lazarenko’s well-funded defense.

Oligarchs are also masters of the dark arts of global asset protection. They use shell companies, trusts, offshore jurisdictions and a web of family members and associates to hide their true ownership. Super yachts are almost always owned by separate legal entities rather than individuals, and they are usually registered in countries like the Cayman Islands, British Virgin Islands or Panama, which have favorable laws for trust privacy. Usmanov’s 512-foot yacht, “Dilbar,” for instance, is registered in the Cayman Islands through a Malta-based corporate entity.

“The identity of the true owner is not a matter of public record in a lot of these places,” Maltby said. “So you have to cut through this Gordian Knot of offshore structuring to find out who the beneficial owner is.”

A government can potentially take ownership only if a prosecutor can prove a crime, prove the connection of the asset to the crime and the identity of the owner. If the state decides to sell the asset, the proceeds typically go to law enforcement. A bi-partisan bill taking shape in Congress, called the “Yachts for Ukraine” Act “would allow authorities to seize any property valued at more than $ 5 million held by Russian elites in the US and allow the government to sell the assets and send the cash to aid Ukraine.

In the UK, members of parliament are floating the idea of ​​a new fast-track path to freeze assets of oligarchs that aren’t yet sanctioned but under “review.”

Meantime, the yachts and villas that have been seized remain in a legal limbo, with controversies likely over who will pay to maintain them. Oligarchs are technically responsible to pay for the crews, staff, maintenance and fees of the assets impounded. Yet the oligarchs may refuse to pay. Or the authorities holding the vessels or homes may find it impossible to collect funds from the oligarchs since they are not allowed to conduct any financial transactions with sanctioned individuals.

Maintaining a yacht is especially important since they can deteriorate and decline in value quickly if they’re not scrubbed and repaired constantly.

“You could see a situation where the debts build up and the vessel deteriorates in value,” Maltby said. “And then there comes a point where enough is enough, there are massive debts and the yacht is seized and sold to pay the debt.”

Also at issue is the future of the yacht crew and house staff. Maltby said he expects the crews of the seized Russian yachts will simply quit or walk away and try to get back to their home countries. Forbes reported that the company that employs the crew of 96 people on Usmanov’s super-yacht informed the crew by email that “normal operation of the yacht has ceased” and that the company can no longer pay them.

The email said that a small crew from German-shipbuilder Lurssen, which built the yacht and was overseeing repairs in its shipyard, will look after the “safety and security” of the boat. 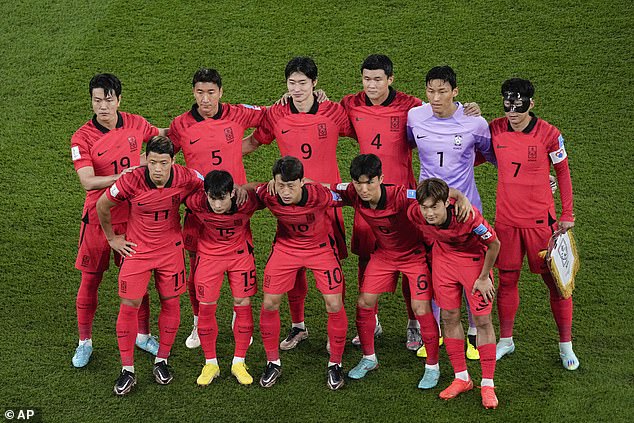 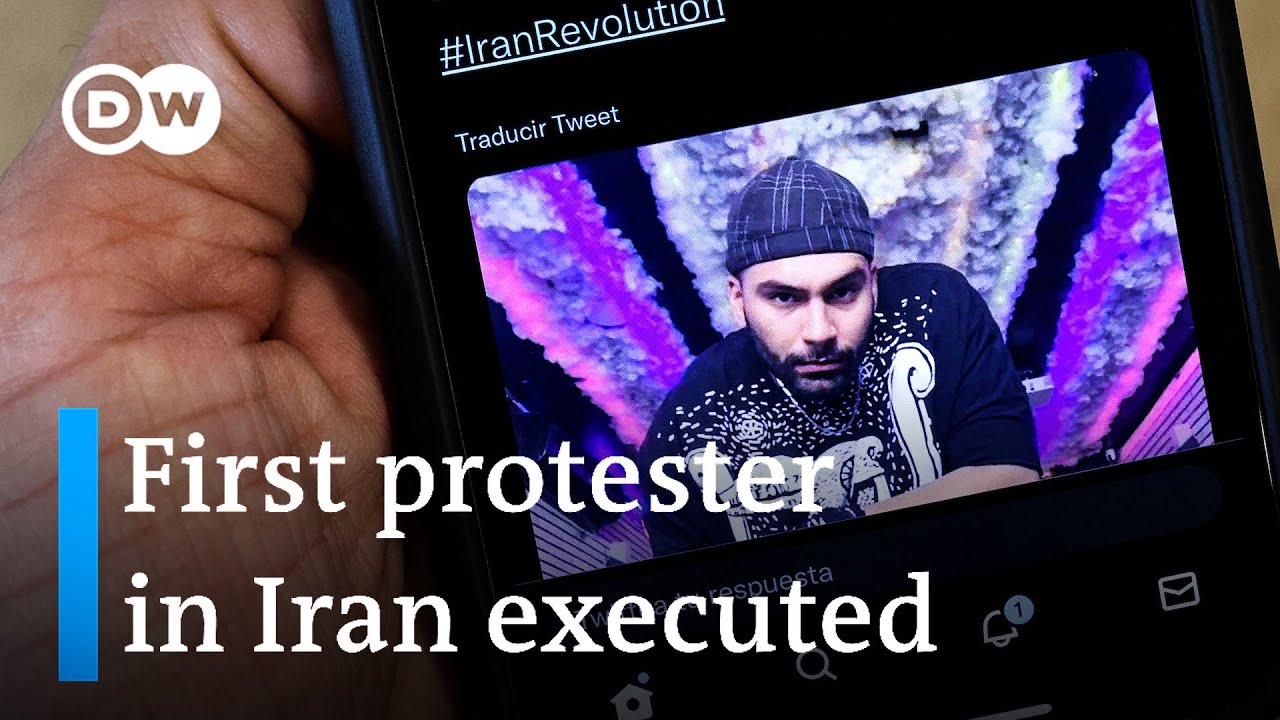