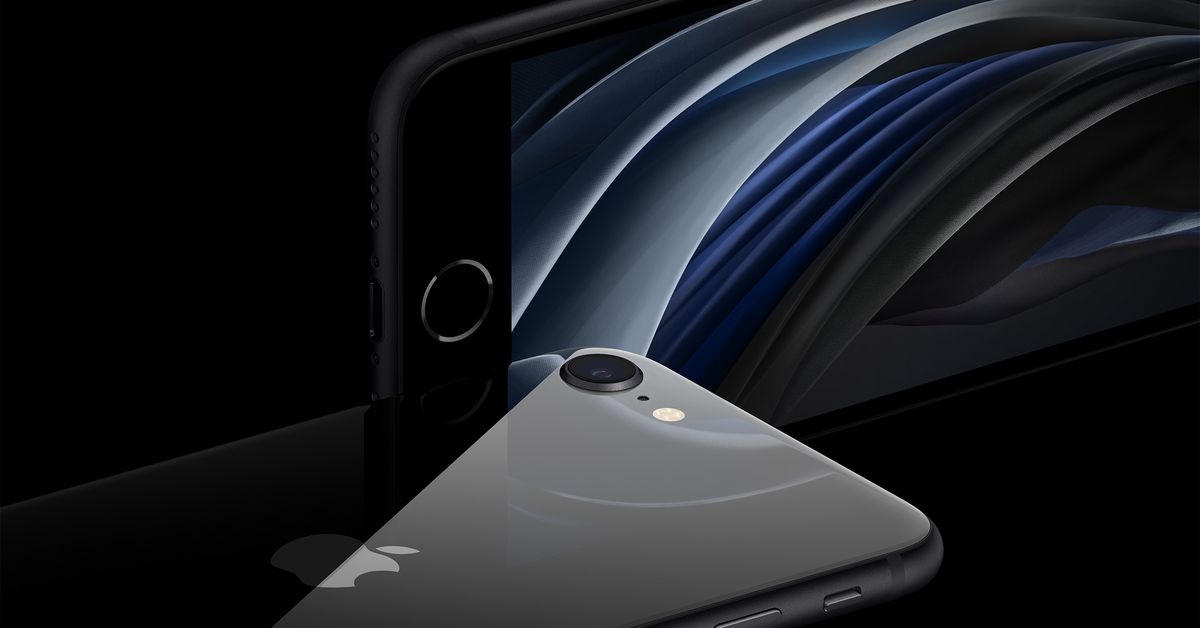 Apple’s new iPhone SE was a predictable upgrade in almost every way except one: for the first time in the SE’s history, Apple has raised the price of its cheapest iPhone from $ 399 to $ 429, a $ 30 increase.

Price increases for 5G phones are common, even for Apple. When the company jumped from the iPhone 11 to the iPhone 12, it raised the price of the “standard” model from $ 699 to $ 829. But an estimate from Counterpoint Research shows where most of that cost increase came from, and it’s not the pricey OLED screen: 5G added $ 34 to the bill of materials compared to the 4G-only iPhone 11. In fact, a report from Fomalhaut Techno Solutions and Nikkei estimates Qualcomm’s 5G modem was the single most expensive component in Apple’s iPhone 12 lineup, contributing about $ 90 of the roughly $ 400 it cost Apple to build an iPhone 12 Pro.

But let’s talk about the $ 30 number because it’s the one that keeps popping up. $ 30 is how much extra you had to pay for a 5G-equipped iPhone 12 or iPhone 13 if you did not buy it from the right carriers in the US. It’s also the price increase from the $ 399 non-5G iPhone SE in 2020 to the $ 429 iPhone SE in 2022, and it’s estimated to be the premium Apple has to pay to put 5G into those phones. It’s almost as if Apple is simply just passing on the additional cost of building a 5G phone directly to customers.

It’s not like Apple has a lot of choices, either. When it comes to 5G modems, Qualcomm is one of the only real options around, and everyone knows it.

There’s a reason, after all, that Apple sued Qualcomm over patent fees for the modems it used in its iPhones. And why Apple was willing to swallow its pride and pay up over $ 4 billion in a settlement a few years later. Apple had tried to switch over to Intel for modems, but it quickly became clear that Intel was not going to work as a viable replacement – especially for the 5G modems that Apple needed.

Apple is trying to change that. It paid a cool $ 1 billion for Intel’s 5G modem business and has spent the last several years gearing up to build its own cellular components – modems that may start to pop up in new iPhones as soon as next year. Unfortunately, those Apple-built modems aren’t ready yet, leaving the company once again stuck with Qualcomm’s hardware instead.

There may be other entirely different reasons why Apple’s charging $ 30 more this year: the ongoing semiconductor shortage impacting various components or other economic factors, like rising inflation or supply chain issues, could also be impacting the price beyond just 5G. Or Apple might just have looked at the fact that customers did not seem too fazed by the $ 30 price increase from the iPhone 12 and iPhone 13 and realized that it simply could just charge $ 30 more for the SE, too.

But the facts remain: historically, adding 5G to an iPhone is a significant cost factor to Apple, and the addition of 5G is the single biggest change between the 2020 and 2022 iPhone SE models.

There is a possible silver lining here: with Apple looking to move away from Qualcomm’s modems and to its own modems, there’s the chance that Apple will be able to start to defray some of the cost of the 5G components in its future phones down the line . That could mean that some future version of the iPhone SE could eventually return to its original $ 399 price point that Apple has maintained since 2016.

On the other hand, if Apple does manage to get customers onboard $ 429 floor for iPhones (with sales to match), it’s hard to imagine that the company would bring the price down in the future. After all, you do not become a $ 3 trillion company by leaving money on the table.