Stephen MillerSunday shows preview: Russian invasion of Ukraine intensifies The Senate confirmation scandal is a liability to US foreign relations Midterm primaries might be critical to balance of the Senate MORE on Wednesday sued to block a subpoena for his phone records from the House Jan. 6 committee, arguing the panel’s request was overly broad in part because Miller’s account is linked to a family phone plan shared with his parents.

Miller’s court filing lists a California real estate company, Carron Drive Apartments, as his co-plaintiff and states that the firm is the subscriber of a T-Mobile “family plan” account used by Miller’s parents and their children, including him.

“Because Mr. Miller’s phone number is included with other numbers assigned by T-Mobile to the Family Plan Account, in the absence of explicit instructions from the Committee, it is possible that T-Mobile may respond to the Subpoena by producing data for other numbers assigned to the Family Plan Account, ”reads the 15-page complaint filed in federal court in Washington, DC

Miller’s lawsuit claims his attorneys “requested clarification from the Select Committee” to make clear the panel only sought records associated with his phone number and not others on the shared account but that the “clarification was not forthcoming by the deadline established by T-Mobile’s notice to Carron Drive. ”

A spokesman for the House Jan. 6 select committee declined when asked to comment on communications with Miller’s legal team.

According to the complaint, the panel subpoenaed T-Mobile last month for records related to Miller’s cellphone number from Nov. 1, 2020, through Jan. 31, 2021, a three-month period that included the Nov. 3 election, former President Trump

The committee’s pursuit of Miller’s phone records comes after the panel issued a separate subpoena to him in November that focused on the false statements he made to advance Trump’s false claims of widespread voter fraud.

The panel seemed to portray Miller as central to Trump’s messaging ahead of the Jan. 6 rally, where the then-president encouraged his supporters to “fight like hell.”

“You and your team prepared former President Trump’s remarks for the rally on the Ellipse on Jan. 6, you were at the White House that day, and you were with Trump when he spoke at the ‘Stop the Steal’ rally, ”the committee wrote. 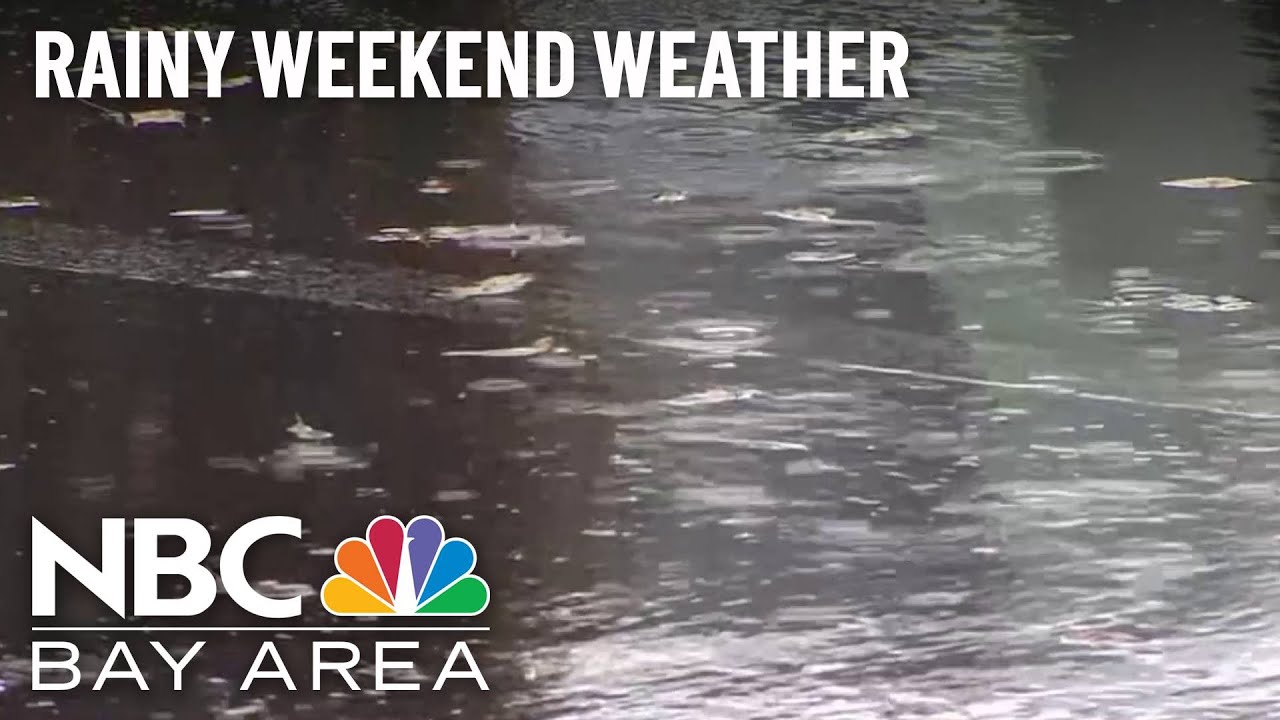