Russia’s Ministry of Defense has confirmed that Russian military conscripts have been involved in the invasion of Ukraine and that some were taken prisoner by Ukrainian forces, just a day after President Vladimir Putin insisted conscripts were not part of the assault.

The ministry admitted that conscripts were “discovered” in Ukraine but claimed they have already been withdrawn and returned to Russia.

“Unfortunately, several facts of the presence of conscripts in the units of the Russian armed forces involved in the conduct of a special military operation on the territory of Ukraine were discovered,” defense ministry spokesperson Igor Konashenkov said in a video message.

A day earlier, in an International Women’s Day address, Putin had reassured soldiers’ mothers and wives that Russian conscripts are not taking part in his invasion of Ukraine, which he has referred to as a “special military operation.”

“I understand how you are worrying for your beloved ones. I emphasize that conscript soldiers are not participating in hostilities and will not participate in them,” Putin said, reported Reuters. “And there will be no additional call-up of reservists.”

The Russian president stated that only “professional military personnel” were involved in the invasion. He also said on March 5 that there were no plans to enlist conscripts to fight in the war in Ukraine.

Konashenkov claimed Wednesday that Russian conscripts have been returned to Russia. “Almost all such services have already been withdrawn to the territory of Russia,” he said.

But he added that some conscripts have been captured by Ukrainian forces. “At the same time, a sabotage group of the national battalion attacked one of the units performing the tasks of logistical support. A number of servicemen, including conscripts, were captured, ”Konashenkov said.

“At present, comprehensive measures are being taken to prevent the deployment of conscripts to combat areas and the release of captured servicemen,” he said.

According to audio recordings of calls made to a Ukrainian government-run hotline, which were shared exclusively with CNN, many Russian soldiers did not seem to have known what the plans for them were, or why they were being deployed.

The recordings bolster reports of Russian soldiers being denied communication with their families. 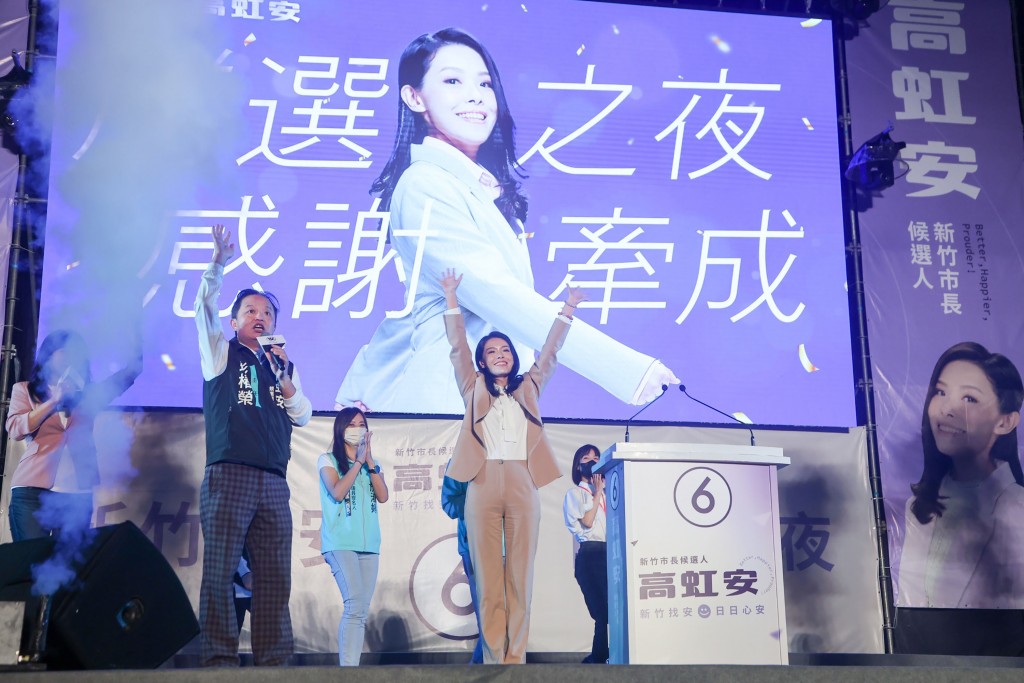 Russia likely to use unarmed missiles amid weapons depletion – POLITICO 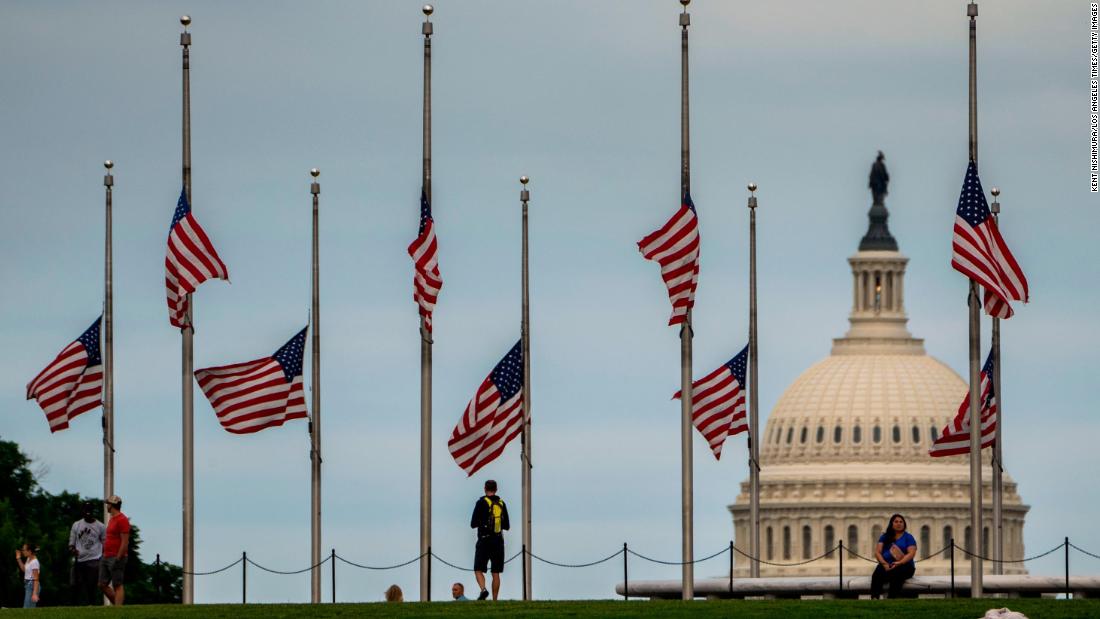 Travel warnings: What other nations tell their citizens about US violence