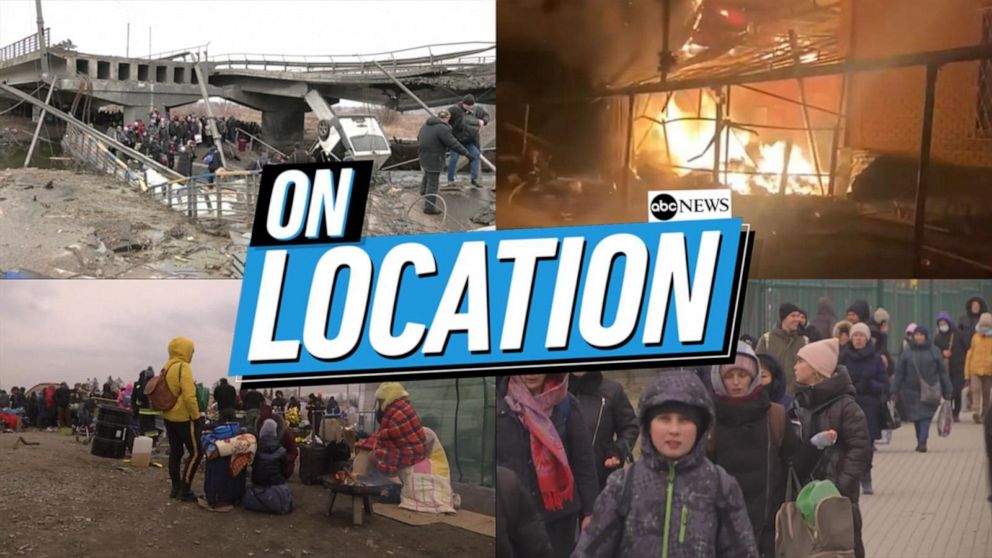 JOPLIN, Mo. – One Joplin police officer and a suspect have died after a shooting Tuesday in the southwest Missouri city, police said.

Two other Joplin officers remain hospitalized, one in critical condition and the other in serious but stable condition, Assistant Police Chief Brian Lewis said in a news release.

The officers responded to a disturbance about 1:30 pm outside a store at the Northpark Crossing shopping center. Shots were exchanged and two officers were injured, he said.

The suspect stole a police car and fled, police said, before wrecking the car and fleeing on foot. Officers chased him to a street near an apartment complex and residential area in central Joplin. That is where another officer and the suspect were struck by gunfire.

Lewis said a third scene was involved in the investigation, but he did not provide additional details.

Kim Jenkins, who lives near where the third officer and the suspect were shot, said she saw a man with a gun hiding behind a fence across the street from her home, The Joplin Globe reported.

She said the officer drove down the street and stopped in front of a van the suspect was hiding behind.

That’s when the suspect fired at the officer, apparently shooting him through the windshield of his patrol car.

“I do not think he even had time to get out when the guy started shooting,” Jenkins said.

Several other officers arrived and exchanged gunfire with the suspect, who was hit by gunfire, she said.

The Missouri State Highway Patrol is assisting with the investigation, Lewis said.