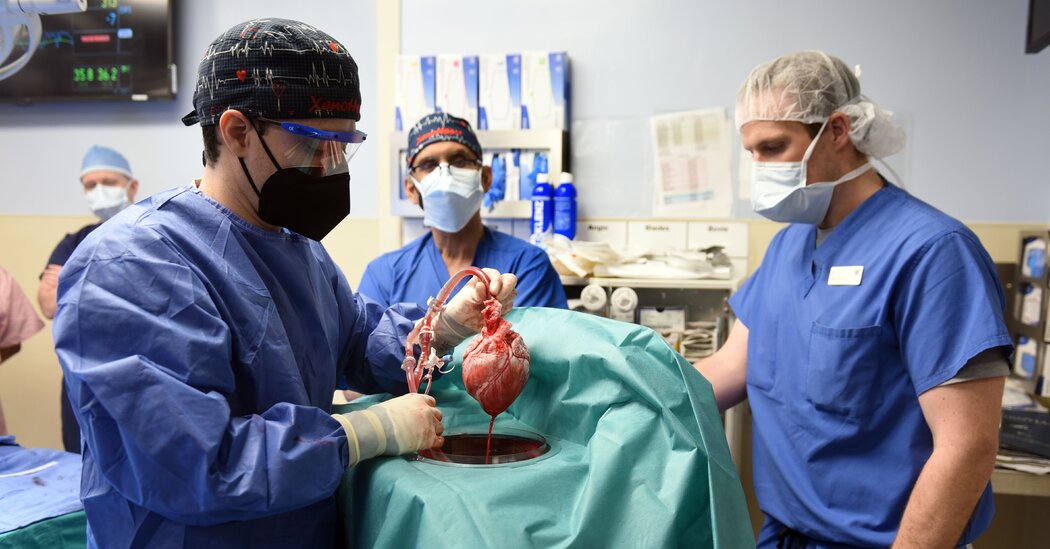 The first person to have his failing heart replaced with that of a genetically altered pig in a groundbreaking operation died Tuesday afternoon at the University of Maryland Medical Center, two months after the transplant surgery.

David Bennett Sr., who lived in Maryland, was 57. He had severe heart disease, and had agreed to receive the experimental pig’s heart after he was rejected from several waiting lists to receive a human heart.

It was unclear whether his body had rejected the foreign organ. “There was no obvious cause identified at the time of his death,” a hospital spokeswoman said.

Hospital officials said they could not comment further on the cause of death, because his physicians had yet to conduct a thorough examination. They plan to publish the results in a peer-reviewed medical journal.

Dr. Bartley Griffith, the surgeon who performed the transplant, said the hospital’s staff was “devastated” by the loss of Mr. Bennett.

“He proved to be a brave and noble patient who fought all the way to the end,” Dr. Griffith said. “Mr. Bennett became known by millions of people around the world for his courage and steadfast will to live. ”

The heart transplant was one of a number of pioneering procedures in recent months in which organs from genetically altered pigs were used to replace organs in humans. The process, called xenotransplantation, offers new hope for tens of thousands of patients with ailing kidneys, hearts and other organs, as there is an acute shortage of donated organs.

Mr. Bennett’s transplant was initially deemed successful. It is still considered a significant step forward, because the pig’s heart was not immediately rejected and continued to function for well over a month, passing a critical milestone for transplant patients.

Some 41,354 Americans received a transplanted organ last year, more than half of them kidneys, according to the United Network for Organ Sharing, a nonprofit that coordinates the nation’s organ procurement efforts.

But there is a dire shortage of organs, and a dozen or more people on waiting lists die each day. About 3,800 Americans received human donor hearts last year as replacements, more than ever before, but demand remains high.

Scientists have been trying to produce pigs whose organs would not be rejected by the human body, a research effort that has picked up steam over the past decade because of new gene editing and cloning technologies.

New York surgeons announced in October that they had successfully attached a kidney grown in a genetically altered pig to a brain-dead human patient, finding that the organ worked normally and produced urine for 54 hours.

In January, surgeons at the University of Alabama at Birmingham reported that they had for the first time successfully transplanted kidneys from a genetically modified pig into the abdomen of a 57-year-old brain-dead man. The kidneys functioned and produced urine for three days.

UAB surgeons said they hoped to launch a small clinical trial with live human patients by the end of the year.

Shortly after Mr. Bennett’s heart surgery in January, The Washington Post reported that he had a criminal record stemming from an assault 34 years ago, in which he repeatedly stabbed a young man in a fit of jealousy, leaving him paralyzed.

The victim, Edward Shumaker, spent two decades in a wheelchair, paralyzed from the waist down, and suffered numerous medical complications including a stroke that left him cognitively impaired before he died in 2007 at age 40, according to his sister, Leslie Shumaker Downey, of Frederick, Md.

Mr. Bennett’s son, David Bennett Jr., who was a child at the time of the stabbing, has said that he does not want to discuss his father’s past, and emphasized that his father was contributing to medical science by undergoing the experimental transplant and hoped to “Potentially save patient lives in the future.”

The heart given to Mr. Bennett came from a genetically altered pig provided by Revivicor, a regenerative medicine company based in Blacksburg, Va.

The pig carried 10 genetic modifications. Four genes were knocked out, or inactivated, including one that encodes a molecule that causes an aggressive human rejection response.

Another gene was also inactivated to prevent the pig’s heart from continuing to grow after it was implanted. In addition, six human genes were inserted into the genome of the donor pig – modifications designed to make the pig’s organs more tolerable to the human immune system.

On New Year’s Eve, the Food and Drug Administration granted an emergency authorization for the experimental surgery, which was done a week later.

The transplanted heart performed well initially, and there were no signs of rejection for several weeks. Mr. Bennett spent time with his family, did physical therapy and watched the Super Bowl, hospital officials said.

But he was not discharged, and several days ago his condition started to deteriorate, hospital officials said.

His son issued a statement thanking the hospital and staff for their exhaustive efforts on behalf of his father.

“We hope this story can be the beginning of hope and not the end,” Mr. Bennett said. “We also hope that what was learned from his surgery will benefit future patients and hopefully one day, end the organ shortage that costs so many lives each year.” 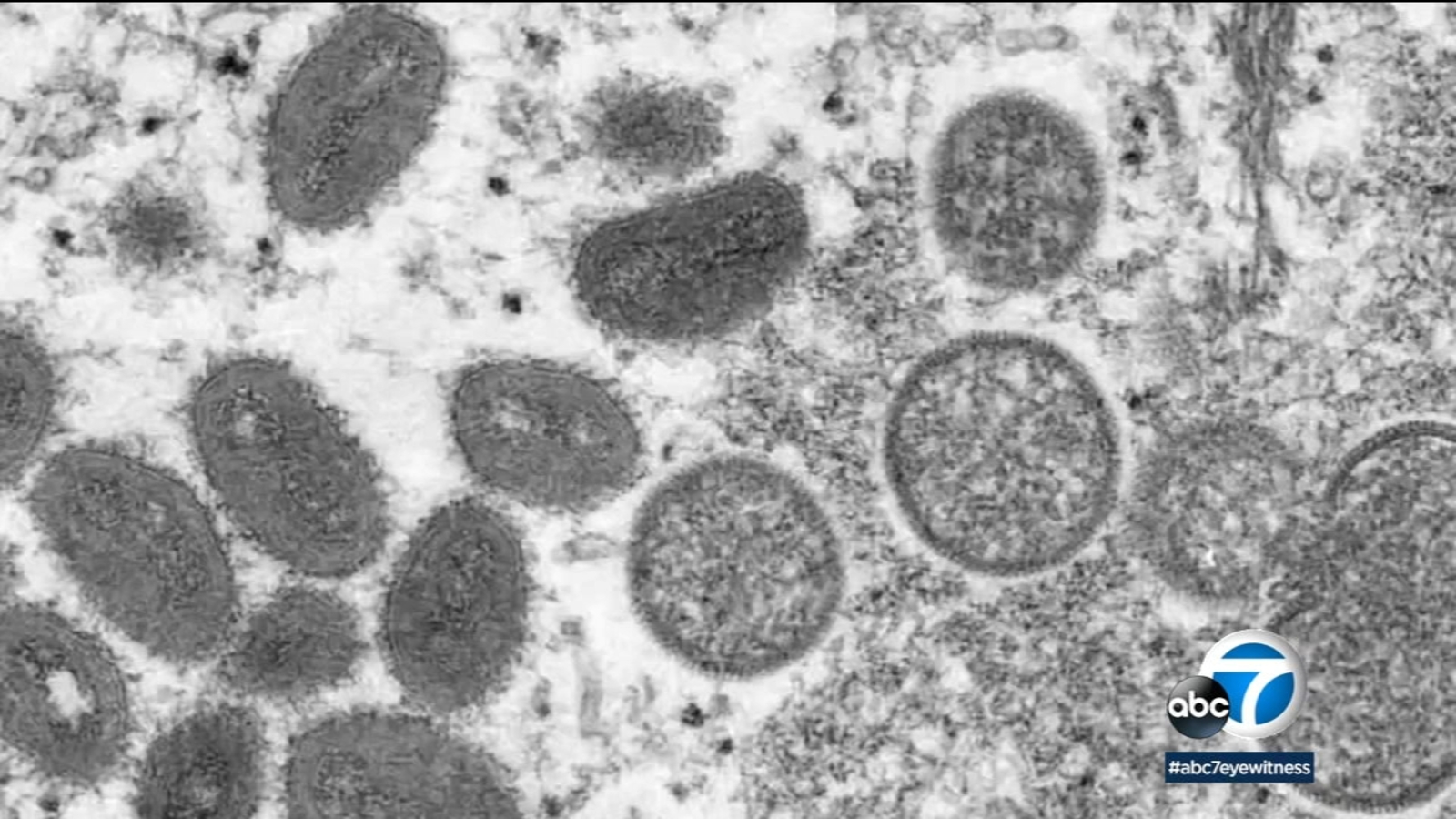 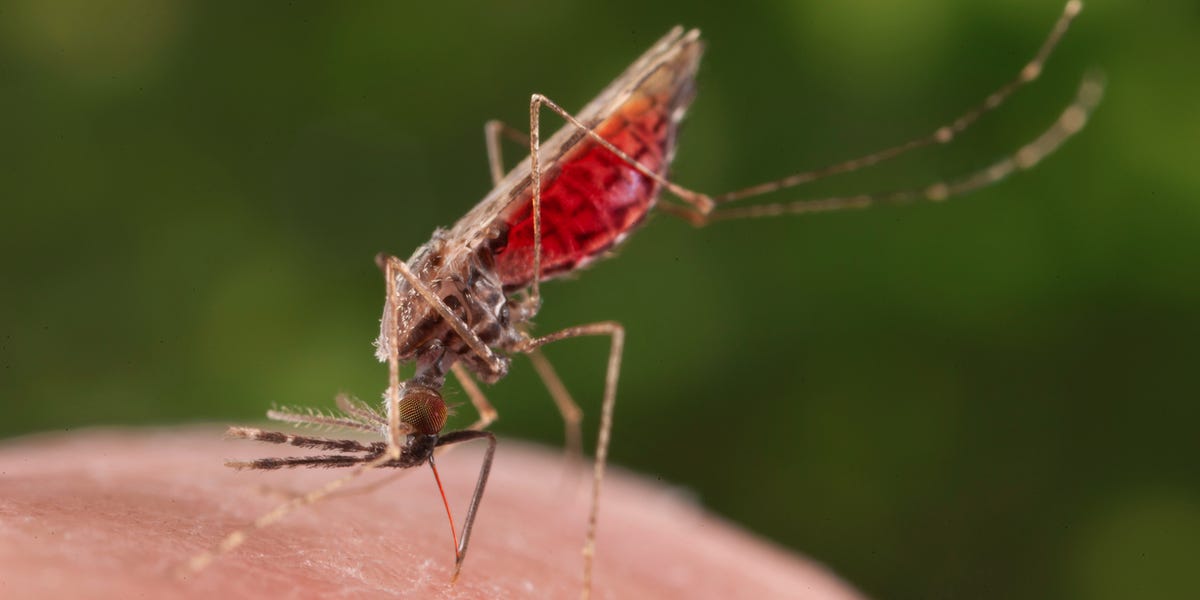 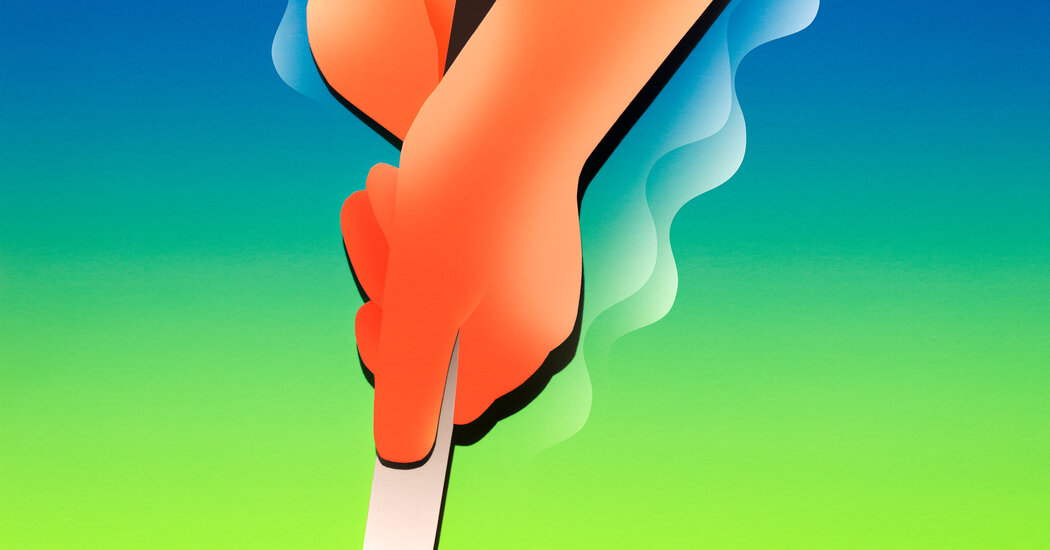 He Could Barely Walk and Had to Give Up Golf. What Was Wrong?