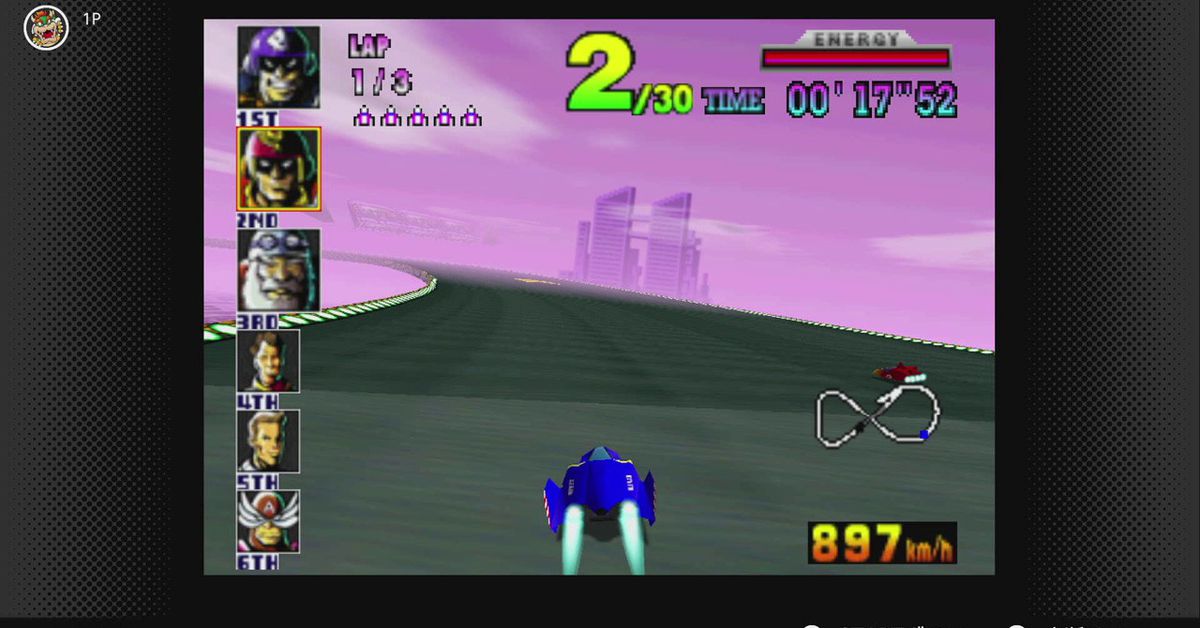 F-Zero X is coming to the Nintendo Switch Online Expansion Pack library on Friday March 11th. The futuristic racing game now comes complete with online multiplayer, which of course was not included with the original version on the Nintendo 64.

The sequel to popular SNES racer F-Zero, F-Zero X was released in 1998. It was not the most visually lavish game even by N64 standards, but that was by design. Nintendo’s focus was making sure that the fast-paced game could run at 60 frames per second with 30 racers on the track, which was a technical achievement at the time. 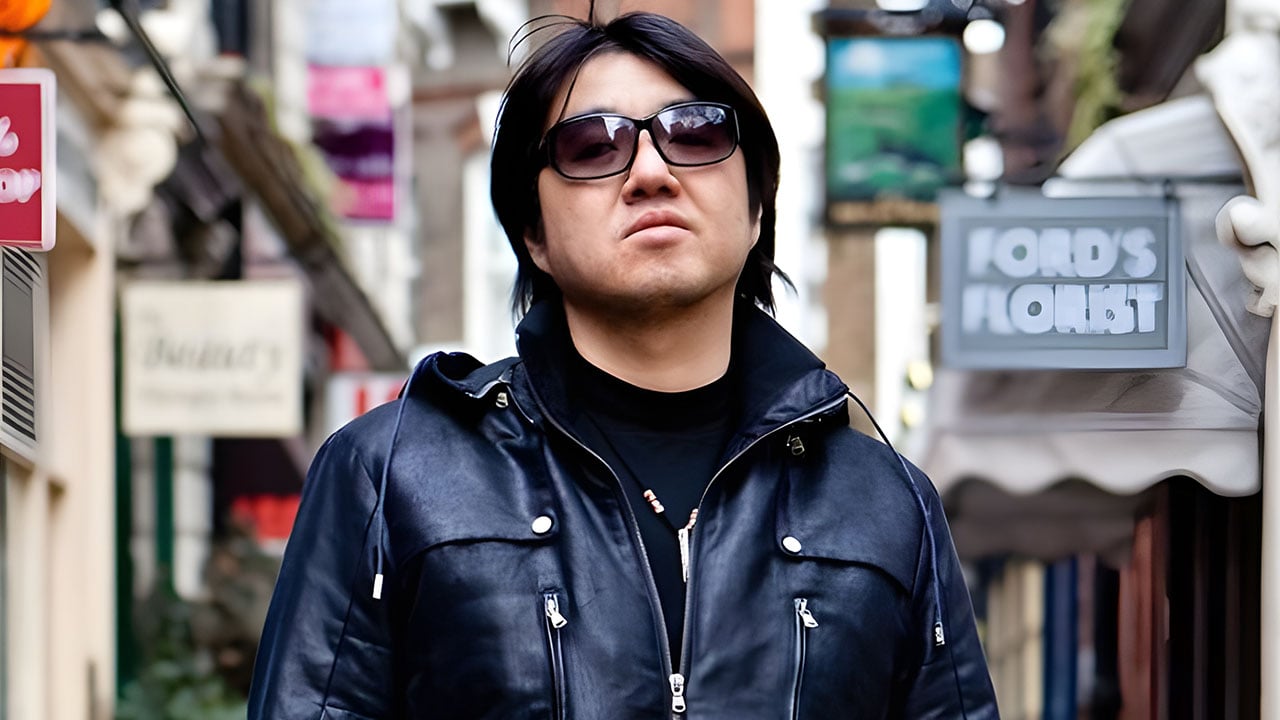