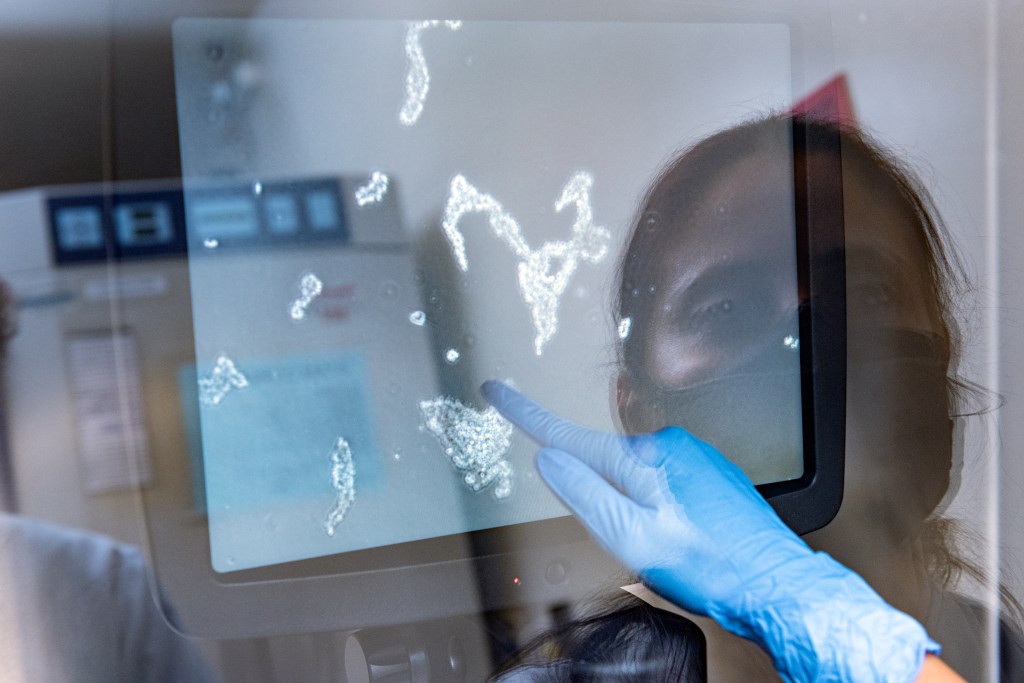 The attack of the COVID-19 virus on the human heart is completely hidden from view, revealed only by the damage that’s left behind.

But San Francisco scientists have designed a way to witness the assault. In lab-grown globules of throbbing heart cells, they can watch signs of distress, then death.

By creating disease in a dish, the Gladstone Institutes team hopes to better understand the mysteries of COVID – not just in the heart, but also in other tissues. They’re part of a growing international effort to study how the virus infects and damages cells.

“Very rapidly, this is opening up avenues for us to look at many different organ systems,” said virologist Dr. Melanie Ott, director of the Gladstone Institute of Virology and professor of medicine at UC San Francisco.

“COVID is not just an infection of the airways,” she said. “It’s a multisystem disease.”

Their research builds on years of success in stem cell science.

In 2006, Dr. Shinya Yamanaka, a biologist at Japan’s Kyoto University who now splits his time at Gladstone, made this Nobel Prize-winning discovery: It’s possible to create stem cells by reprogramming a person’s skin cells.

By adding just four genes that are normally active only in embryos, he turned back the clock on ordinary skin cells, reverting them to “induced pluripotent stem cells,” or iPSCs.

Like more famous embryonic stem cells, these iPSCs can be coaxed into becoming nearly any cell type in the human body, from brain to liver. They reproduce themselves many times over. But no embryos are needed to create them, so they’re free of controversy.

And they’re abundant. An estimated 10,000 different batches of iPSC-derived cells are now growing in labs all over the globe.

The most widely used iPSCs got their start in a young Bay Area man who volunteered for the Gladstone lab of Dr. Bruce Conklin. Several years ago, Conklin took a tiny biopsy – a skin sample about the size of a Sharpie spot – from the calf muscle of a healthy 30-year-old anonymous male donor of Japanese ancestry.

As they differentiate and mature, these young cells want to get organized. Following the ancient choreography of human development, they clump together into three-dimensional immature mini-organs called “organoids.”

The precious organoids, about the size of a lentil, live in sterile incubators on the fourth floor of the Institute’s Mission Bay building. They breathe filtered air, eat a broth of fresh nutrients and must be kept at a steady 98.6 degrees, the same as the human body, said Ritu Kumar, director of Gladstone’s Stem Cell Core, where they live. Even the smallest shift in temperature or diet will change their behavior.

Floating balls, they are initially fuzzy and translucent, then grow compact and dark.

A cardiac organoid even beats like a heart. It’s a startling, almost haunting, sight.

“The first time we were able to get cells to beat… It was kind of scary,” recalled Conklin. The young postdoc who first spotted them “could not even believe what he was seeing.”

These organoids are the perfect model for studying disease. Current methods have major limitations. For instance, traditional cell cultures grow in two-dimensional layers, so do not behave like real organs. Lab animals are useful, but they do not always get human disease.

But the surging COVID-19 pandemic led many of Gladstone’s stem cell projects, like others around the world, to be abruptly suspended in early 2020.

As scientists prepared to go home, Ott stopped by Conklin’s lab and asked, “Hey, do you have any cardiac cells?” She had heard that COVID causes heart symptoms – and, with extensive experience studying iPSCs infected by other viruses, wanted to test them.

As COVID cases climb, the illness’s impact on the heart is worrisome, and poorly understood. There is emerging evidence that it spurs inflammation, called myocarditis. Some people show high levels of a protein, indicating a cardiac injury. Acute heart failure, arrhythmias and blood clots have been reported in people hospitalized with COVID-19.

“We were about to just kill them all, because we thought we were going to basically shut down the lab,” Conklin recalled. “We were ready to throw them out.”

Ott’s goal was to watch how the mini-hearts behave when infected.

Wearing a respirator, double gloves and fully protective body gear, the team’s scientists removed vials of the COVID virus out of a high-security refrigerator. Carefully, under a fume hood, they pipetted the virus into dishes holding the cardiac organoid.

The tiny heart became seriously infected within two to 24 hours – then developed an array of genetic and structural defects.

“What we were seeing was completely abnormal; in my years of looking at cardiomyocytes, I had never seen anything like it before, ”according to Gladstone senior investigator Todd McDevitt.

Typically, muscle fibers called sarcomeres are arranged as long filaments, aligned in the same direction. It’s their job to control the coordinated cellular contraction of a heartbeat. But the sick sarcomeres were diced into small fragments, like sliced ​​bread. According to Conklin, this makes it impossible for them to beat properly.

There were other signs of trauma. Cells released cytokines, a chemical distress signal. DNA was missing. Eventually, they succumbed.

“These cardiac cells are exquisitely sensitive to the infection and die very rapidly,” said Ott.

Heart damage in dead COVID patients corroborated the structural changes they saw in the lab. Remarkably, even autopsies of COVID patients who had not been diagnosed with heart disease showed structural problems in the heart muscle cells.

Heart trouble is just one of the estimated 200 persistent health problems found in people with COVID.

At Stanford, viral immunologist Dr. Catherine Blish is using organoids of the lung’s air sacs, called alveoli, to study how the virus gains entry and impairs the secretion of a molecule that helps lungs stretch. UCSF’s Dr. Arnold Kriegstein has found that brain cells called astrocytes can be infected, and show stress.

“Before iPS cells,” said Conklin, “there was just no way to study this.” 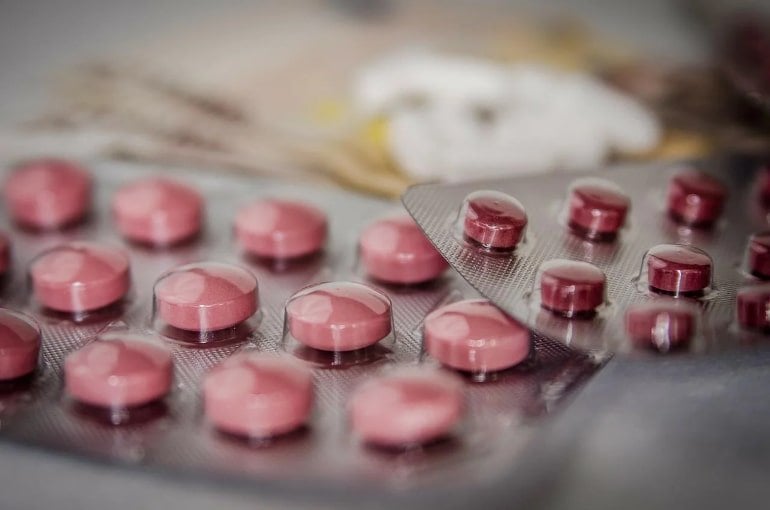 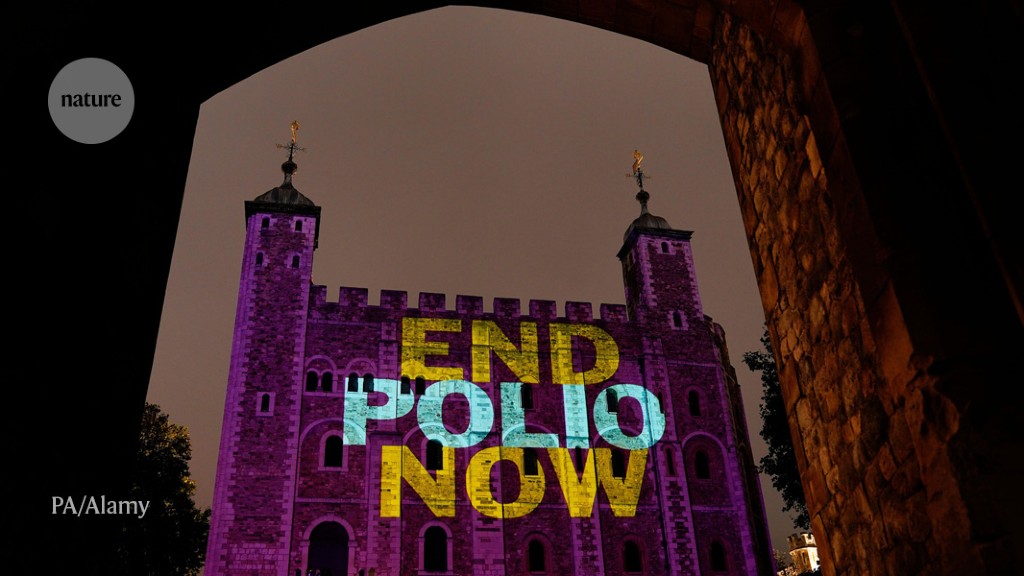