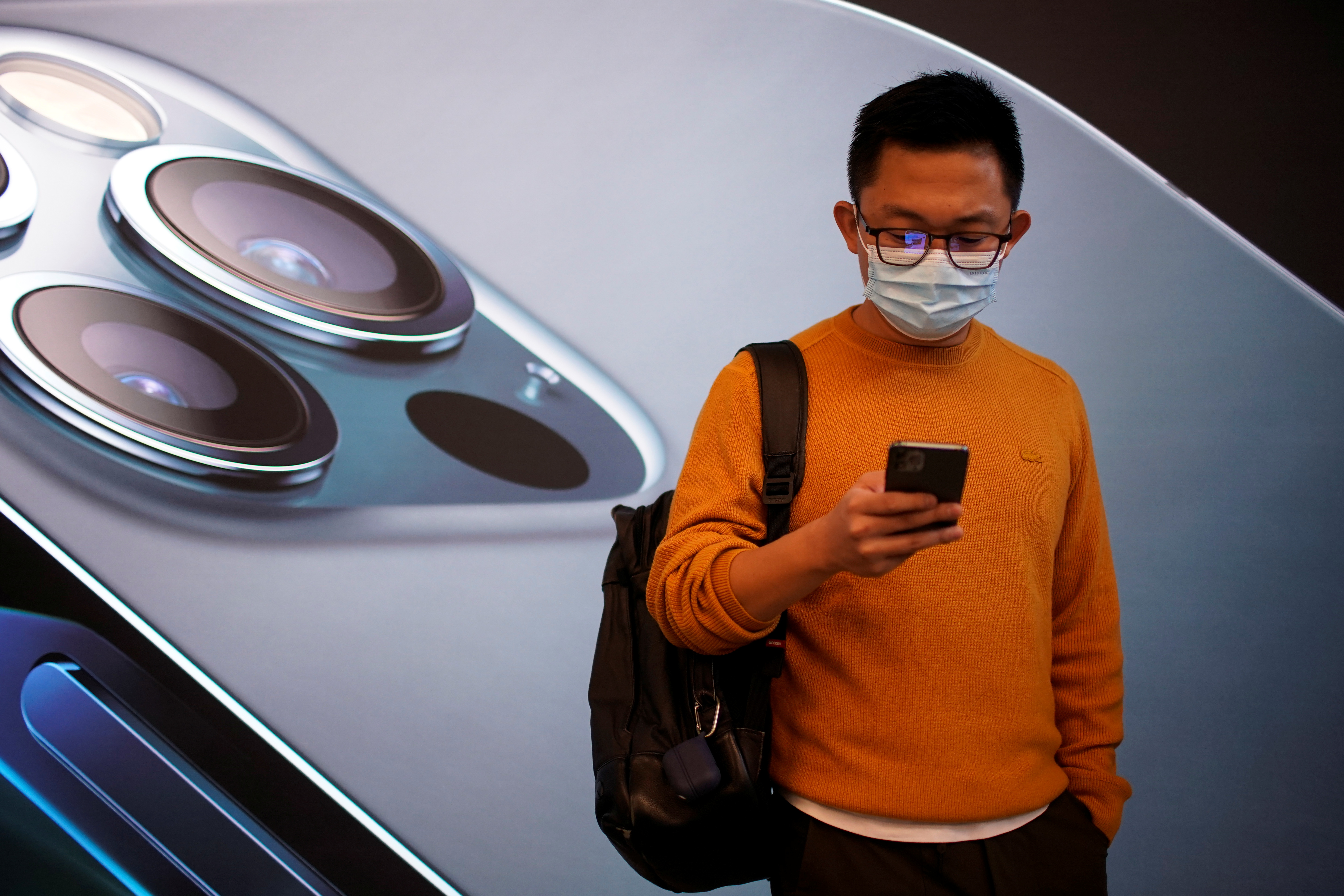 Apple has confirmed it will roll out iOS 15.4 next week. One especially useful feature that’ll hit iPhones in the coming days is another way to unlock your device with Face ID while wearing a mask. You’ll no longer need an Apple Watch to unlock your phone without removing your mask or punching in your passcode.

Apple has been testing the feature in public betas since January. You’ll need to activate it manually in the Face ID & Passcode section of Settings. There’s one key caveat: it does not work with sunglasses.

Other features expected to arrive as part of iOS 15.4 include an anti-stalking warning for AirTags, a less-gendered voice option for Siri, PS5 DualSense controller adaptive trigger support, a way to add notes to iCloud Keychain passwords and dozens more emoji.

In addition, macOS Monterey 12.3 and iPadOS 15.4 will be released next week. Those updates will include the long-awaited Universal Control feature, which will allow you to control multiple Macs and iPads with one keyboard and trackpad or mouse. Apple announced Universal Control at WWDC in June, but delayed it from the fall until this spring.