Yesterday, Apple introduced its last chip of the M1 family with the M1 Ultra processor. For now, this chip will only be available for the newest Mac Studio – a desktop in between the Mac mini and the Mac Pro. That said, once users were able to check the specifications of this new computer, they saw that the M1 Ultra chip version of the Mac Studio weighs two pounds more than the M1 Max version. Apple just explained why.

In an email to The Verge, Apple explained that the two M1 Max chips alone do not make up the two extra pounds. A spokesperson told the publication:

They have the same 370W power supply. The additional weight is due to M1 Ultra having a larger copper thermal module, where as M1 Max has an aluminum heatsink.

That only means that the M1 Ultra uses a heavier metal in its heatsink. The Verge explains that “at room temperature, copper is 8.96 grams per cubic centimeter, whereas aluminum is a svelte 2.70 grams. That means that, if the design of the heatsinks is exactly the same, the copper version would be over three times heavier than the aluminum one. ”

Copper tends to be more widely used in high-performance applications. Copper, being denser, has more thermal mass and conductivity than aluminum, so it can hold more heat and move that heat around faster. That’s why it’s not uncommon for PC heatsinks to use a copper plate directly on top of the CPU. Apple knows putting two M1 Max chips side-by-side will create a lot more heat, so it has created an equally high-performing heatsink to combat this.

The M1 Ultra has a 20-core CPU that offers 16 high-performance cores and 4 high-efficiency cores. With a 32 core Neural engine, it can make 22 trillion operations per second, and with a 64-core GPU, it’s an eight times faster GPU than the M1 chip introduced in 2020. Not only that, but the M1 Ultra was able to beat the 28-core Intel Mac Pro in its Geekbench score.

Did you order a Mac Studio with the M1 Ultra chip? Are you excited about this new processor? Share your thoughts in the comment section below. 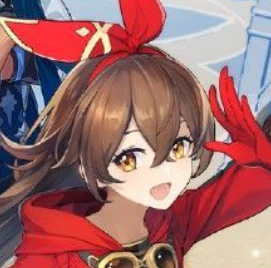 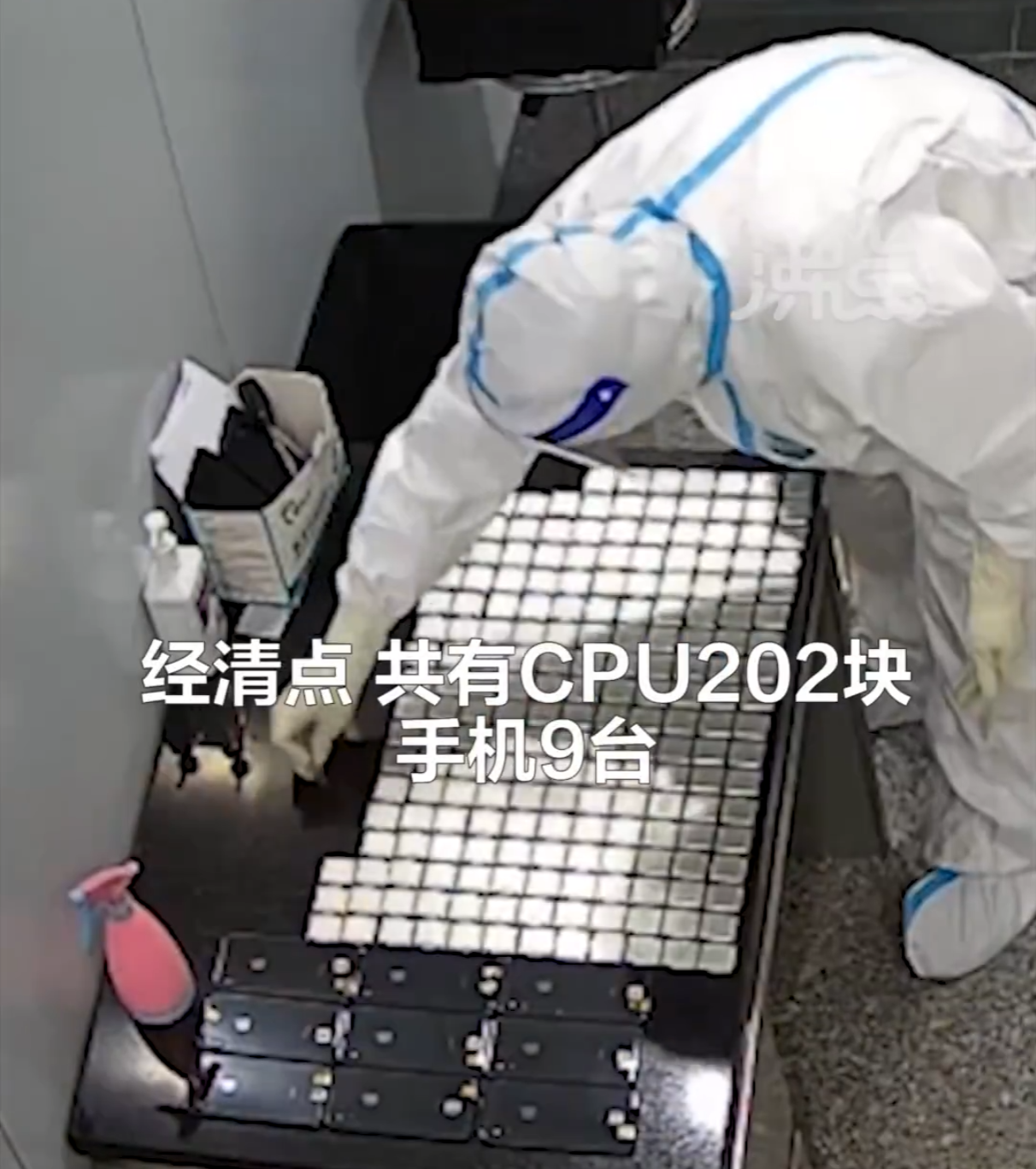 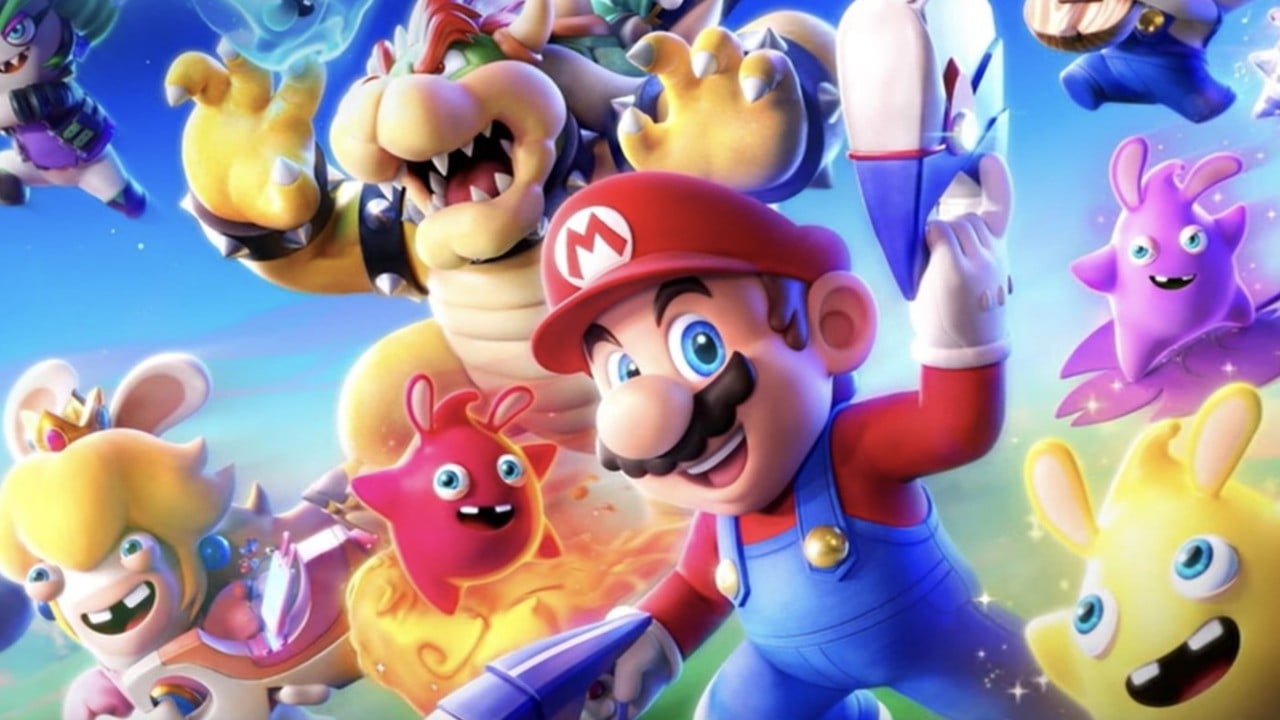