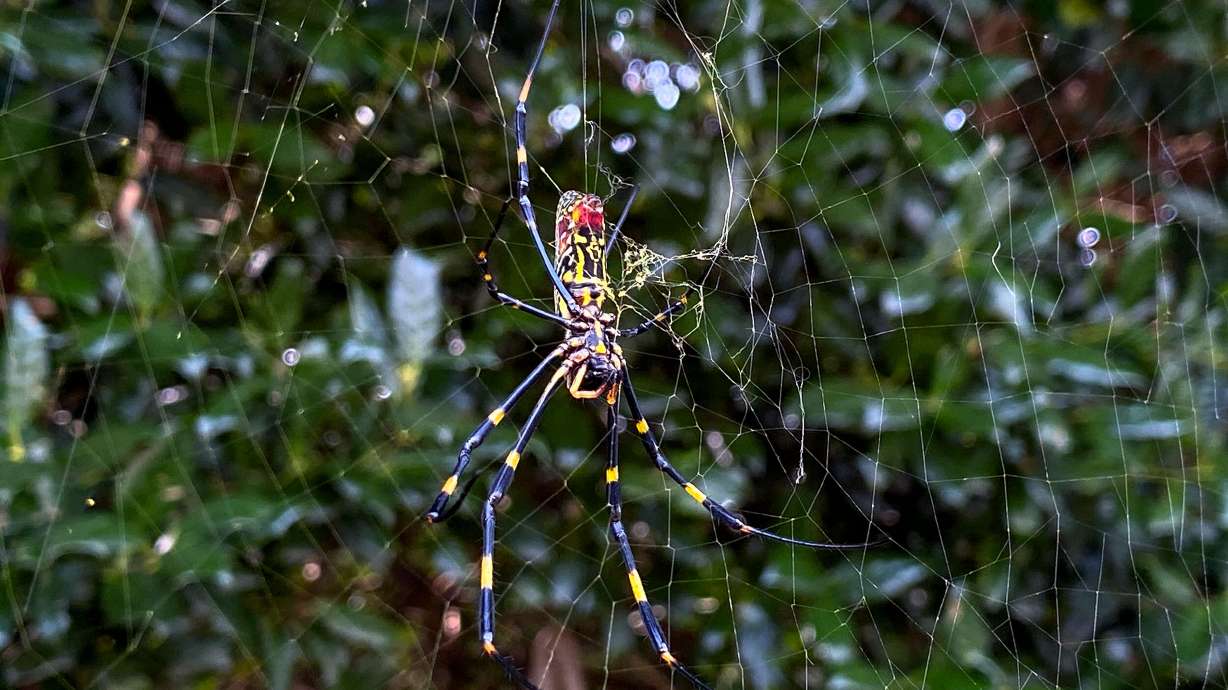 ATLANTA – The itsy-bitsy spider climbed up the waterspout … and all across the East Coast.

Except in this case, the spider in question is not so little, according to Benjamin Frick, coauthor of a study of the Jorō spider species published in the journal Physiological Entomology.

Jorō spiders, or Trichonephila clavata, can grow up to 4 inches in length – about the size of the palm of your hand or larger – and they could spread into the northeastern United States, he said.

With spindly legs and a striking black, yellow and gray-striped abdomen, the spiders are native to southeastern Asia, but already spread nearly a decade ago to the southeastern United States with its warm climate, said Frick, an undergraduate ecology student at the University of Georgia in Athens.

In his research, Frick determined that the Jorō spider can exist in colder climates, too, which is why a spread to the Northeast is possible.

Jorō spiders are not a threat, and there is no data to prove they are harmful to the environments where they’ve moved, according to Frick.

“In light of this, people should not embark on spider genocide – all this would achieve is the needless killing of a beautiful animal,” he said.

No one knows exactly how the spiders originally traveled halfway around the world, but Frick suggested they likely came from a shipping container.

These arachnids have two modes of transportation: ballooning and hitching a ride from people.

The reality of the situation, though, is that for every spider that we might see being transported, there are likely 10 more that evade detection.

Ballooning is when newly hatched spiderlings generate thin silk threads that they use as parachutes to travel using wind, Frick said.

While the spiders may only move a couple miles this way, they can go much farther with humans. They may attach themselves to a car or shipping container to get around, he said.

“The reality of the situation, though, is that for every spider that we might see being transported, there are likely 10 more that evade detection,” he said.

Venomous, but not dangerous

Jorō spiders are venomous, meaning they can poison certain creatures like insects for a meal, according to Paula Cushing, senior curator of invertebrate zoology at the Denver Museum of Nature and Science. She was not involved in the study.

However, the spider’s fangs are virtually incapable of breaking human skin, Frick said.

The only time they will bite a human or household pet is when they are actively being constrained, he added.

These spiders can be considered more of a nuisance, as they build three-dimensional webs in open spaces such as some hiking or biking paths, Cushing said.

“The biggest danger to humans is that you might get a face-full of lovely golden silk if you walk through the web,” she said in an email.

They may remain close to ‘home’

While the study showed the spiders can travel farther north, some experts are not convinced that will happen on a large scale.

“Although it can withstand somewhat colder climates, I doubt it could withstand the climatic conditions found in the northern and western US,” Cushing said.

Jorō spiders can tolerate a brief freeze, but not much more, said Anne Danielson-Francois, an associate professor of biological sciences at the University of Michigan in Dearborn. She was not involved in the study.

“In my opinion, I do not think they would be found further north than North Carolina or toward the west,” she said.

The spiders are good at reproducing, so people in the Southeast should expect to come into close contact with them whether they want to or not, Frick said.

Frick predicted that, over time, the spiders will adapt to human behavior and become less of a nuisance. 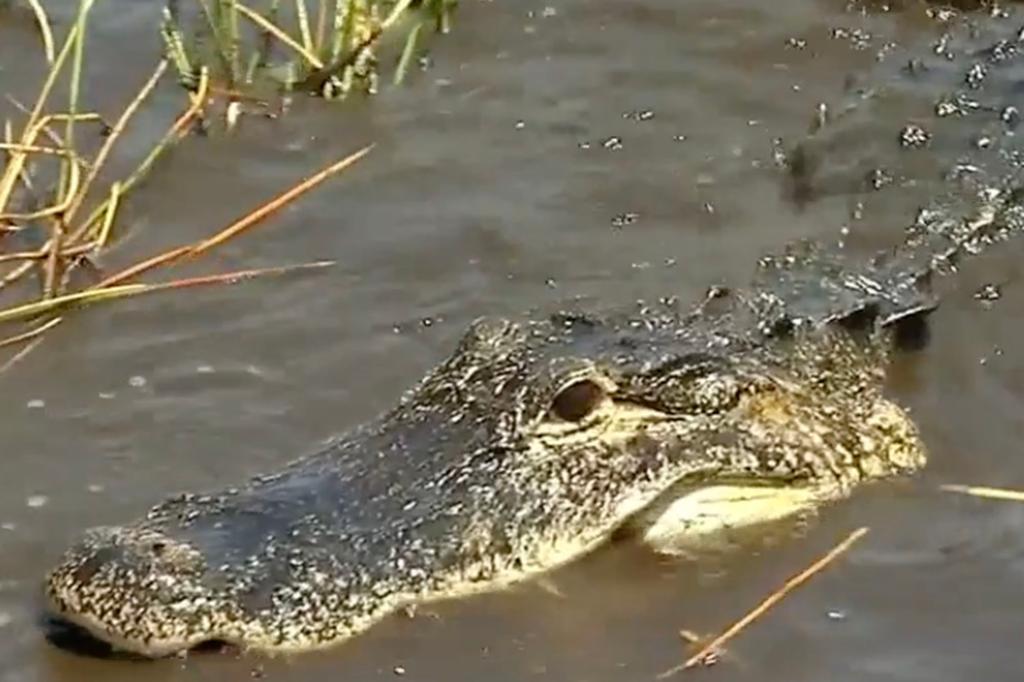