“Speaking as someone on the ground, I want to say that this is not the media trying to drum up some emotional response,” Hall said on “The Five.” “This is absolutely what’s happening.”

Hall noted that cities such as Kharkiv and Mariupol “are being absolutely flattened,” adding, “It is an absolute catastrophe, and the people caught in the middle are the ones who are really suffering.”

“Speaking as someone on the ground, I want to say that this is not the media trying to drum up some emotional response.” pic.twitter.com/QFom203TCB

But when his report concluded and the show returned to the studio panel, Gutfeld turned to co-host Dana Perino and asked whether he should respond to what he described as a “cheap attack.”

“What do you think, Dana?” he asked. “Should I address Benjamin Hall’s cheap attack on me, or be a good co-worker and let it slide?”

He laughed off how he should respond to Hall, saying he would be “the better man here.” Gutfeld then repeated his talking point about media coverage of Ukraine.

“My concern has always been, when a narrative creates a story that bolsters one side, that is out of its element, will you create more suffering?” he said.

Another Fox reporter, Jennifer Griffin, the network’s longtime national security correspondent, has repeatedly felt obliged to fact-check her network’s hosts and pundits during the invasion. Griffin, who has pushed back on comments by hosts such as Sean Hannity, Steve Doocy and Harris Faulkner, has grown so exasperated over the course of Fox’s coverage of Ukraine that she has even gone so far as to seemingly question the platform that her employer has afforded some fringe figures, wrote The Washington Post’s Aaron Blake.

A spokesperson for Fox News did not immediately respond to a request for comment early Wednesday.

Russia and Ukraine have announced routes to allow civilians to evacuate hard-hit cities nearly two weeks into the invasion. But Ukraine, after accusing Russian President Vladimir Putin’s forces of shelling the escape routes four days in a row, said it remained skeptical of the temporary cease-fire announcements – and it was not immediately clear whether Ukraine and Russia have agreed to each other’s routes.

Fox News’ coverage of Ukraine has drawn attention thanks to the opinions of some of its biggest personalities. While Tucker Carlson admitted he was “wrong” about Russia after he questioned why Americans did not like Putin, he argued this week that the United States and the West incited the war by refusing to rule out admitting Ukraine to NATO.

During a Tuesday segment on “The Five,” Gutfeld, whose mother-in-law is among the nearly 1.3 million people who have fled from Ukraine to Poland during the invasion, argued that the images and videos emerging from Ukraine were part of an effort by media outlets to tug on people’s heartstrings.

“I can feel the galvanizing force of these stories that kind of have sped up and are accumulating to create a narrative – and they only go in one direction,” Gutfeld said. “However, I can not help but feel that this is a lot like other stories that we’ve gone through in the digital age in which an image is taken and then played over and over and over again to create some kind of emotional response out of you, because that makes a profit for news companies. ”

“This is a lot like other stories … in which an image is taken and then played over and over and over again to create some kind of emotional response out of you, because that makes a profit” pic.twitter.com/J5HXtw9iLp

After a commercial break, Jeanine Pirro, another co-host, turned it over to Hall, a London-based British correspondent with the network since 2015 who has reported on the front lines in countries such as Syria and Iraq. That’s when Hall took issue with Gutfeld’s comments and made reference to the millions who have already fled the country.

“From all corners of this country, people are fleeing to safety,” he said from Kyiv. “In the city of Mariupol, people are drinking from puddles because the Russian forces have not allowed them to get out. When they have tried to get out, they’re shelled. ”

Hall noted that reporters and crews in Ukraine have “more video than we know what to do with” documenting Ukrainians’ plight. He shared one exchange he had with a Ukrainian family in tears as they attempted to leave the country.

“We’re just saving our lives and that’s it,” a Ukrainian woman in Kyiv told him, according to the video. When he asked what they were leaving behind, she responded, “Our families, everything,” adding, “We have two bags and that’s it.”

Hall concluded that what he and many other reporters were seeing in Ukraine amounted to a “tragic, tragic thing that is happening in this country.”

“We will continue to cover it for you here on the ground, but it is only set to be worse,” he said.

Gutfeld and co-hosts laughed off how he would respond to his colleague, but he maintained that “we want the quickest end possible” to the invasion.

“The simple point I’m making is that could this have been prevented if there was a reality-based decision made and not the David and Goliath narrative that could prolong this and lead to more suffering and more humanitarian crisis,” he said.

Gutfeld was met with criticism on social media from former Republican congressman Joe Walsh, who ran against Donald Trump in the 2020 GOP presidential primary. Walsh was among those who argued on Twitter that “There aren’t ‘2 sides’ to what happened”In Ukraine. Commentator Roland Martin echoed Walsh’s claims and offered support for Hall.

Hall “did not initiate a ‘cheap attack’ on you,” he tweeted. “He’s reporting on a war.”

Blake and Jeremy Barr contributed to this report. 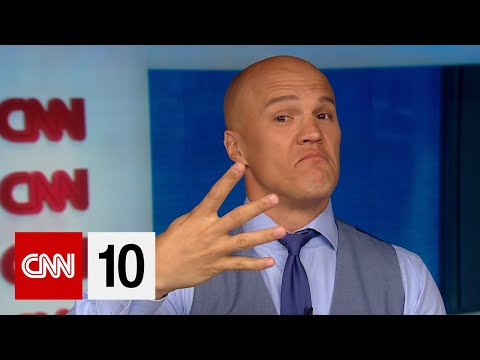 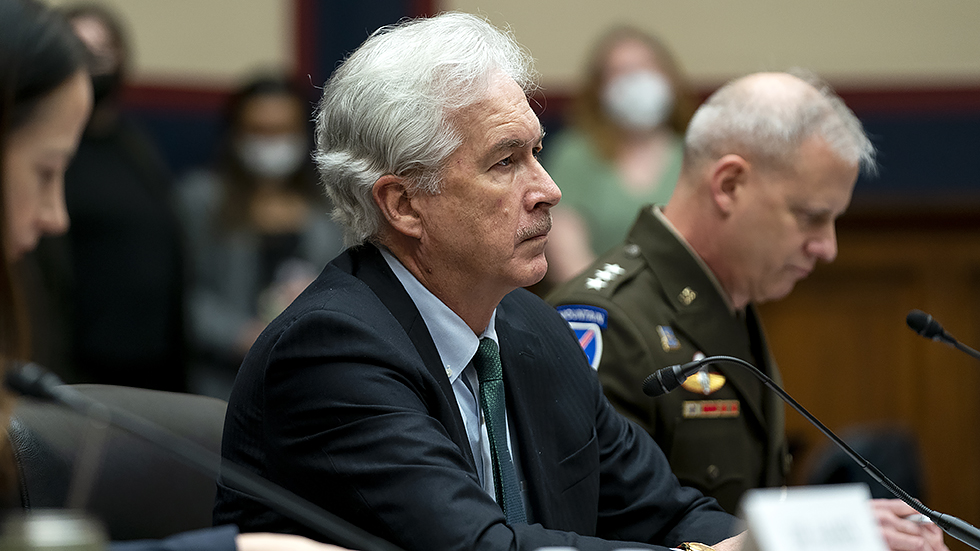