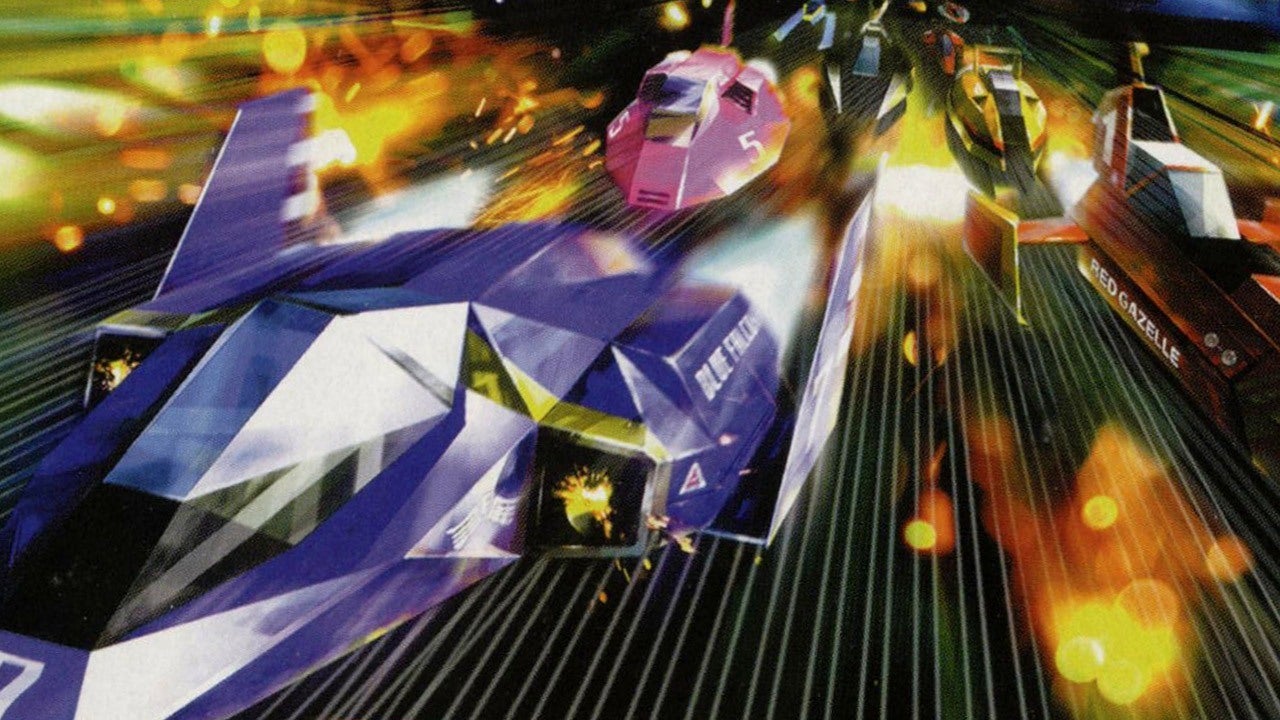 F-Zero X will become the 13th Nintendo 64 game available on Switch when it arrives on March 11.

Players can enjoy the fast-paced futuristic racing as part of the Switch Online Expansion Pack which costs $ 49.99 and is the only way to play N64 games on the console.

F-Zero X features more than 30 unique hover-vehicles including the legendary Blue Falcon and lets users race them solo or with friends in Grand Prix tournaments.

It joins 12 other N64 games available through the Expansion Pass including the recently added The Legend of Zelda: Majora’s Mask which arrived on the service in late February. Like with its previous N64 rereleases, F-Zero X now also features online play for its four-player split-screen mode.

The Expansion Pass also grants access to SEGA Genesis games alongside DLC for Nintendo titles including Animal Crossing: New Horizons’ Happy Home Paradise and Mario Kart 8 Deluxe’s ​​Booster Course Pass, which doubles the number of tracks eventually available in the game from 48 to 96.

In our 9/10 review from back in the day, IGN said “F-Zero X is another proof that nobody does sequels like Nintendo” as “the developers kicked out everything that stood in the way of perfectly-tuned gameplay.” 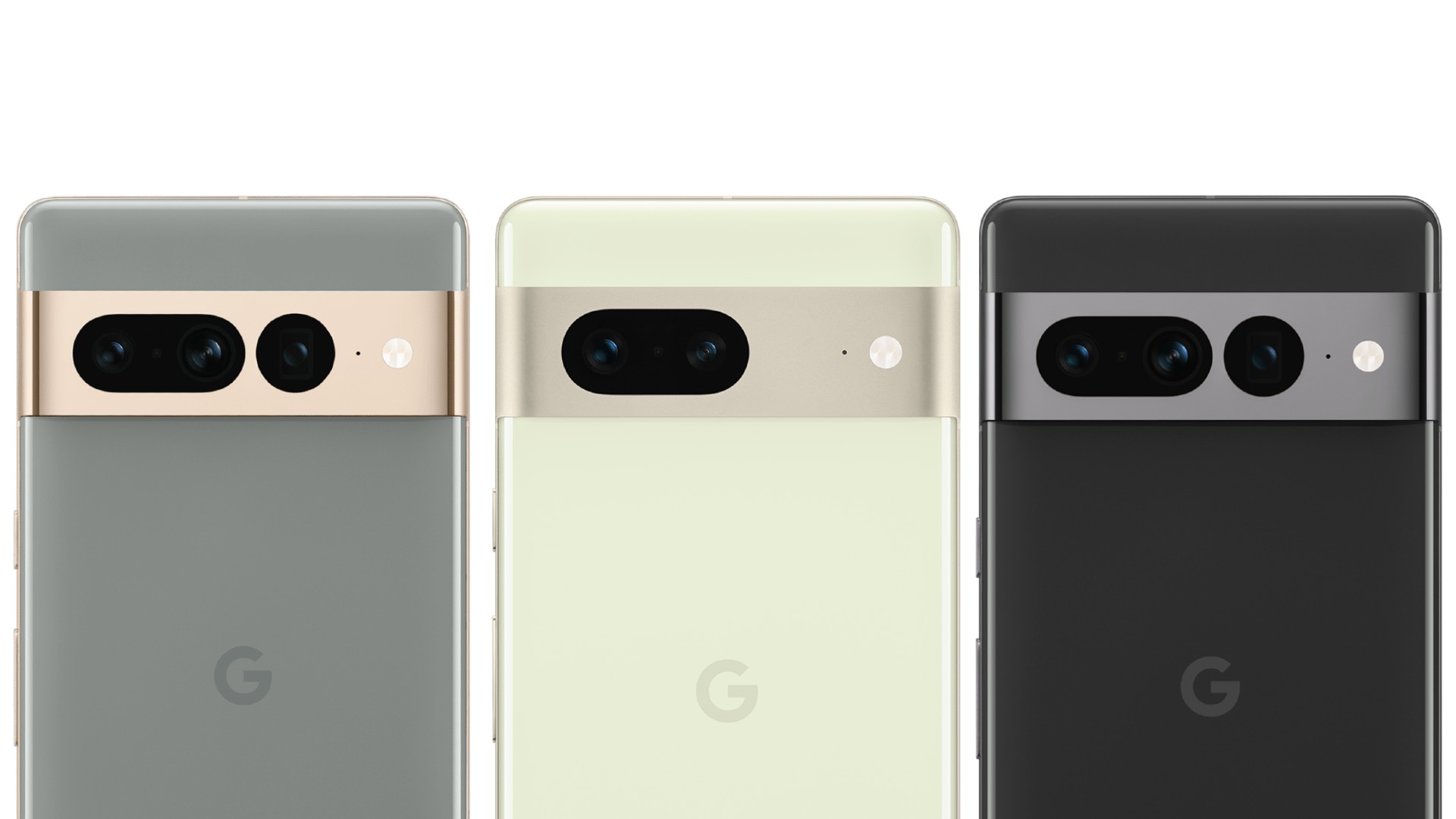 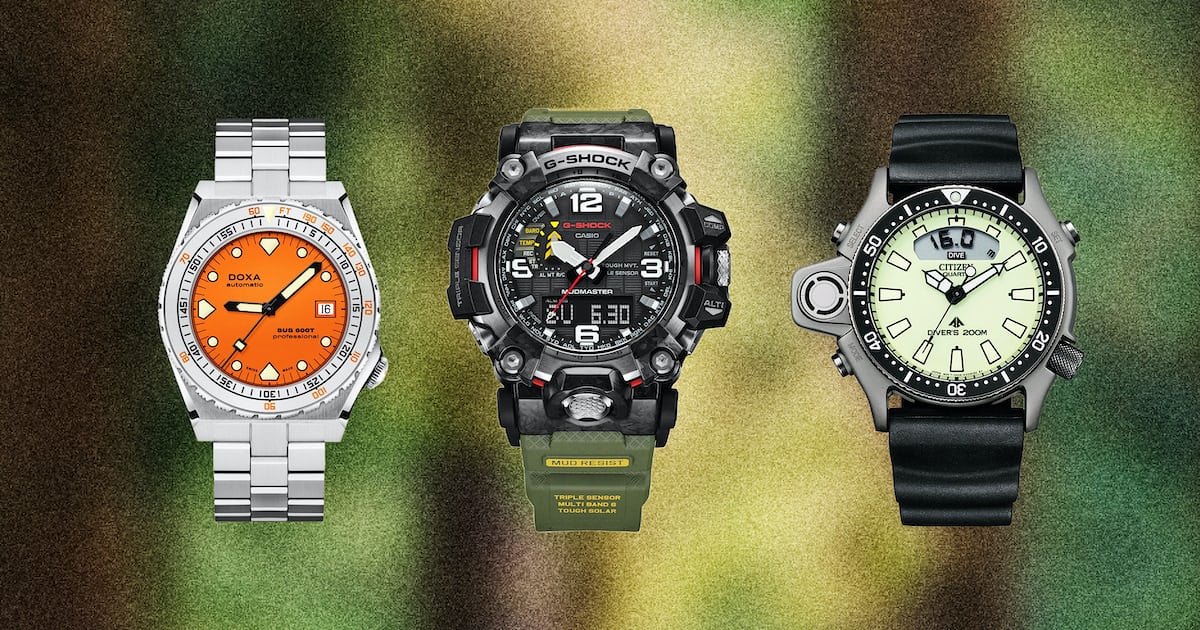 7 Gameplay Changes To Be Prepared For