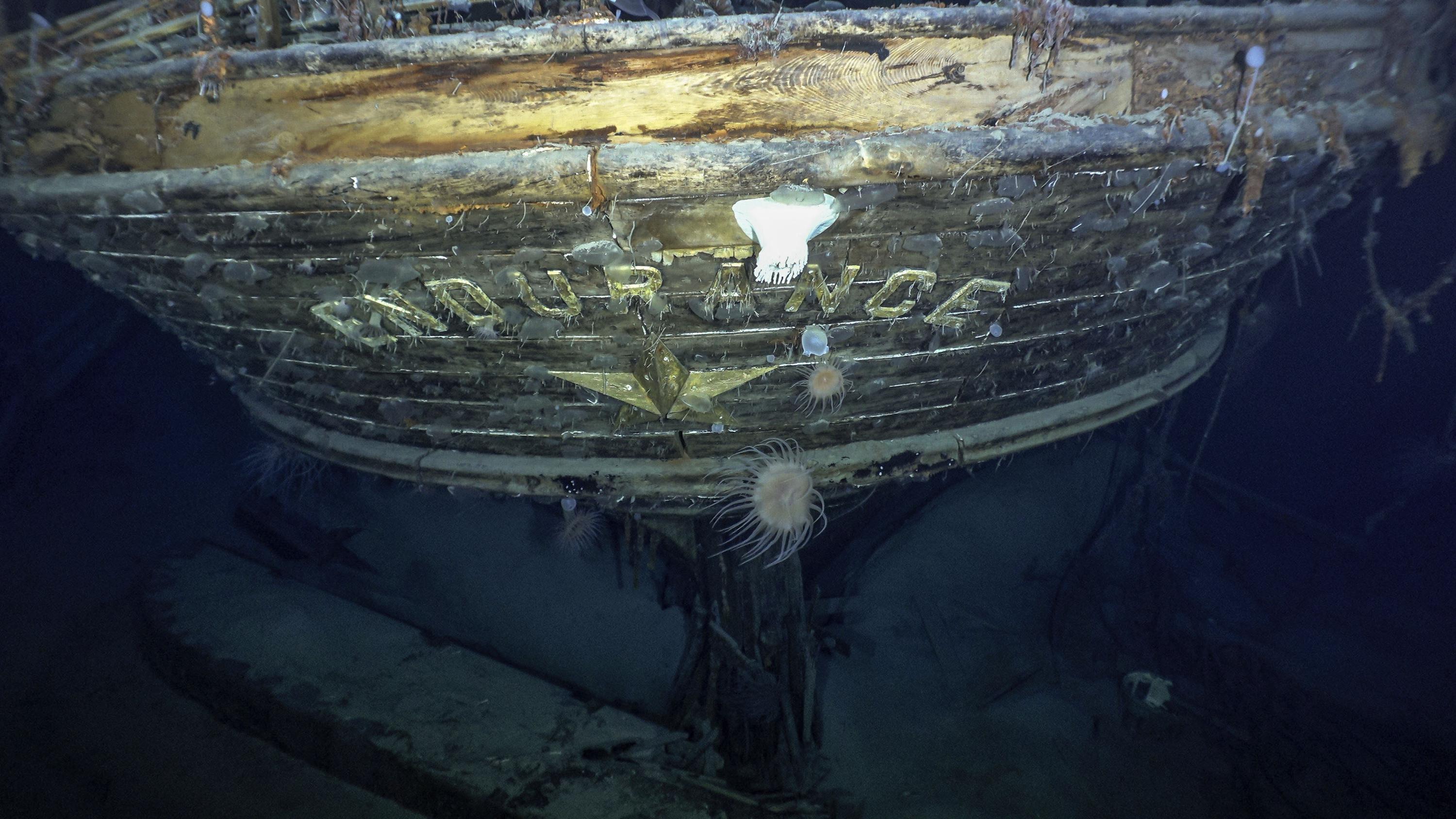 Researchers have discovered the remarkably well-preserved wreck of polar explorer Ernest Shackleton’s ship, Endurance, in 10,000 feet of icy water, a century after it was swallowed up by Antarctic ice during what proved to be one of the most heroic expeditions in history.

A team of marine archaeologists, engineers and other scientists used an icebreaker ship and underwater drones to locate the wreck at the bottom of the Weddell Sea, near the Antarctica Peninsula.

Images and video of the wreck show the three-masted wooden ship in pristine condition, with gold-leaf letters reading “Endurance” still affixed to the stern and the ship’s lacquered wooden helmet still standing upright, as if the captain may return to steer it at any time.

“This is by far the finest wooden shipwreck I have ever seen,” said Mensun Bound, the director of exploration. Bound noted the wreck is still upright, clear of the seabed “and in a brilliant state of preservation.”

The discovery is “a titantic find” in “one of the world’s most challenging environments,” said maritime historian Steven Schwankert, who was not involved in the expedition.

The combination of deep, dark waters – no sunlight penetrates to 10,000 feet – frigid temperatures and sea ice have frustrated past efforts to find Endurance, but also explain why the wreck is in such good condition today.

The bottom of the Weddell Sea is “a very inhospitable environment for just about everything – especially the kind of bacteria, mites and wood-eating worms that would otherwise enjoy munching on a wooden shipwreck,” said Schwankert.

The expedition Endurance22 embarked from Cape Town, South Africa, in early February in a ship capable of breaking through 3-foot (1-meter) -thick ice.

The team, which included more than 100 researchers and crew members, deployed underwater drones that combined the seafloor for two weeks in the area where the ship was recorded to have sunk in 1915.

“We have made polar history with the discovery of Endurance, and successfully completed the world’s most challenging shipwreck search,” said expedition leader John Shears.

The British explorer Shackleton never achieved his ambition to become the first person to cross Antarctica via the South Pole. In fact, he never set foot on the continent.

“Despite being designed to resist collision with ice floes and to break through pack ice, Endurance could not withstand being crushed by heavy sea ice,” said Ann Coats, a maritime historian at the University of Portsmouth.

Shackleton himself noted the difficulty of the endeavor in his diary.

“The end came at last about 5 pm,” he wrote. “She was doomed, no ship built by human hands could have withstood the strain.”

Before the ship disappeared 3,000 meters below icy waters, Shackleton’s crew loaded food and other provisions into three lifeboats to escape and set up camp on ice floes, where they used sled dogs to carry their provisions, according to Shackleton’s diary.

Shackleton and his captain, Frank Worsley, then sailed across 800 miles (1,287 kilometers) of treacherous icy waters in a 22-foot (7-meter) ship to the island of South Georgia, a remote whaling community, to get help. That successful trip is considered a heroic feat of fortitude, and Shackleton’s decisive response to imminent tragedy is still held up today as a model of how to lead in difficult circumstances.

“Shackleton was very good at planner and a good improviser – I have a feeling that the polar explorers of today would not survive the same kinds of things he endured,” said Anna Wahlin, a polar researcher at the University of Gothenburg, who just returned from a two-month mission studying ice shelves and warming ocean currents in Antartica.

In Antartica, “everything is gray or white,” and after only a few weeks, explorers “start to miss smelling Earth, walking in the forest, hearing birds chirp, seeing things that are green,” she said.

The expedition to find Endurance comes a century after Shackleton’s death in 1922. British historian and broadcaster Dan Snow, who accompanied the researchers, tweeted that the wreck’s discovery on Saturday happened “100 years to the day since Shackleton was buried.”

The ship is protected as a historic monument under the 6-decade-old Antarctic Treaty that is intended to protect the region’s environment.

Researchers filmed the wreck, but nothing was recovered or disturbed. Instead, expedition organizers say they want to use laser scans to create a 3-D model of the ship that can be displayed in both traveling exhibits and a permanent museum exhibit.

“Shackleton, we like to think, would have been proud of us,” the expedition’s Bound wrote in a blog post. 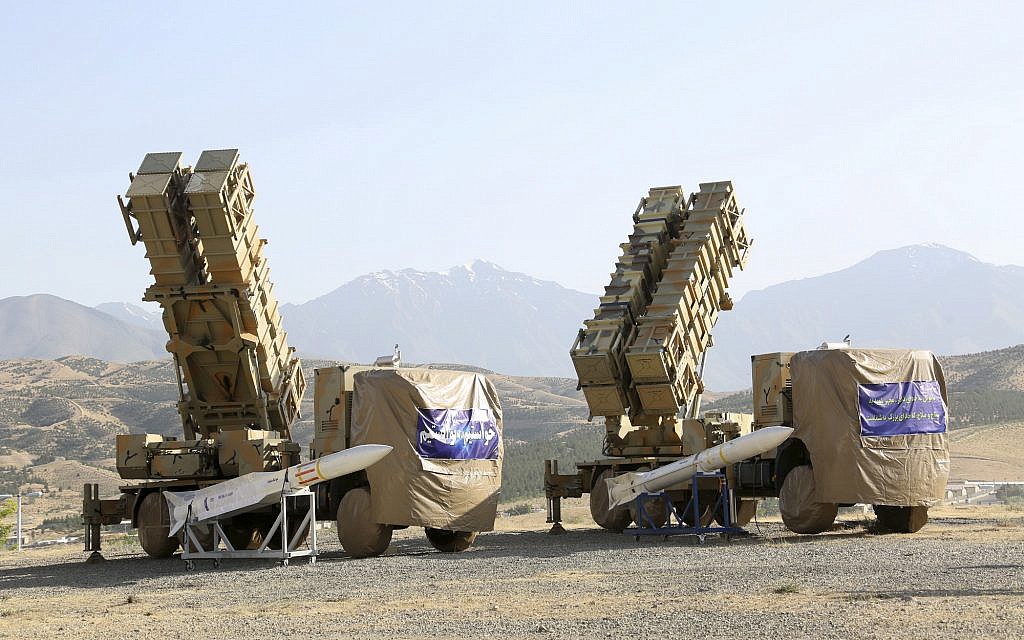