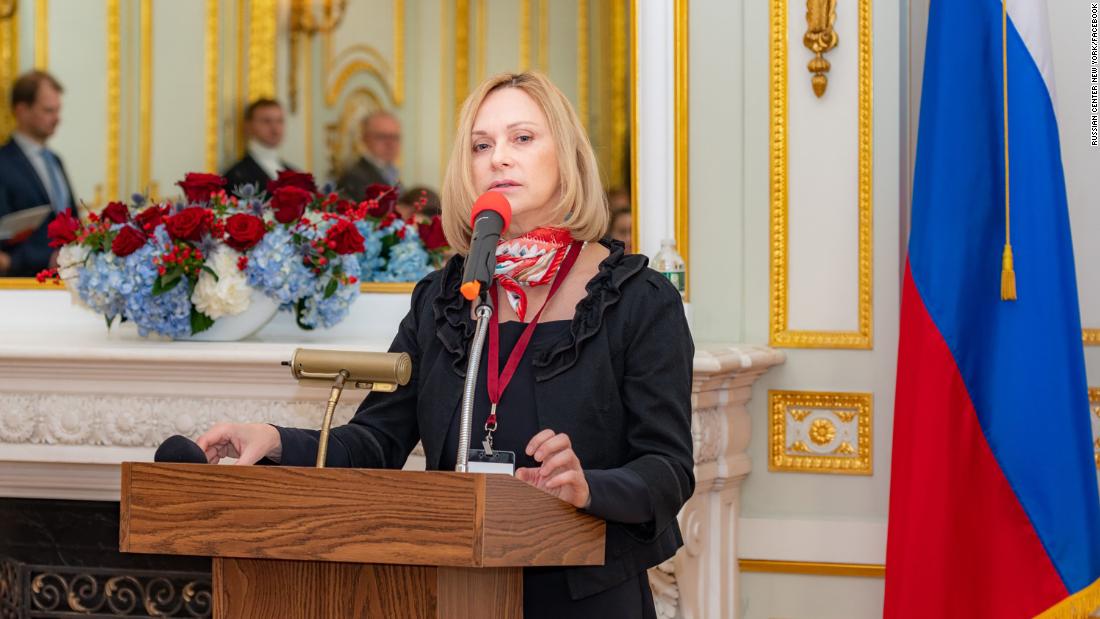 Elena Branson was charged Tuesday with acting and conspiring to act in the US illegally as an agent of the Russian government, willfully failing to register under the Foreign Agents Registration Act, conspiring to commit visa fraud and making false statements to the FBI, according to a criminal complaint.

The complaint alleges that Branson fled to Russia in 2020.

The charges come as tensions between the US and Russia continue to intensify following Russia’s unprovoked invasion of Ukraine last month, with the US front-and-center in a multinational effort to punish Russia for its actions.
Among the allegations, prosecutors say Branson exchanged a series of emails in March 2016 with a Russian minister, who asked her to organize a meeting with Donald Trump, who was then a Republican presidential candidate, or his daughter, in New York. The complaint says Branson sent the minister a draft letter to the now-former President inviting him to the Russia Forum New York in April 2016, but there is no indication that Trump or his children attended the meeting.

CNN has reached out to representatives of Trump for comment.

Prosecutors allege Branson ran an organization in New York City called the Russian Center New York, which allegedly received “tens of thousands of dollars in funding from the Russian government and have taken direct orders from Russian officials concerning events and public messaging,” according to the complaint.

US Attorney for the Southern District of New York Damian Williams said that Branson is alleged to have corresponded with Russian Vladimir Putin, and met with a high-ranking Russian minister before founding a “propaganda center” in New York City.

“Branson’s promotional outreach, including an ‘I Love Russia’ campaign aimed at American youths, exemplifies her attempts to act at the behest of the Russian government to illegally promote its interests in the United States,” Williams said in a statement.

“Particularly given current global events, the need to detect and hinder attempts at foreign influence is of critical importance, and the Southern District of New York is proud to do its part in the fight against tyranny,” he added.

Prosecutors said the FBI interviewed Branson in September 2020 and that she falsely claimed she’d never been asked by Russian officials to coordinate meetings between US business leaders or politicians and Russian government officials.

The organization’s offices were searched by the FBI in 2020, and prosecutors allege Branson flew to Moscow about a month after the search.

In 2021, prosecutors said, Branson did an interview with Russian state-controlled network Russia Today, where she said she left the US because she was “scared” and thought it was likely that she’d be arrested if she stayed in the country. 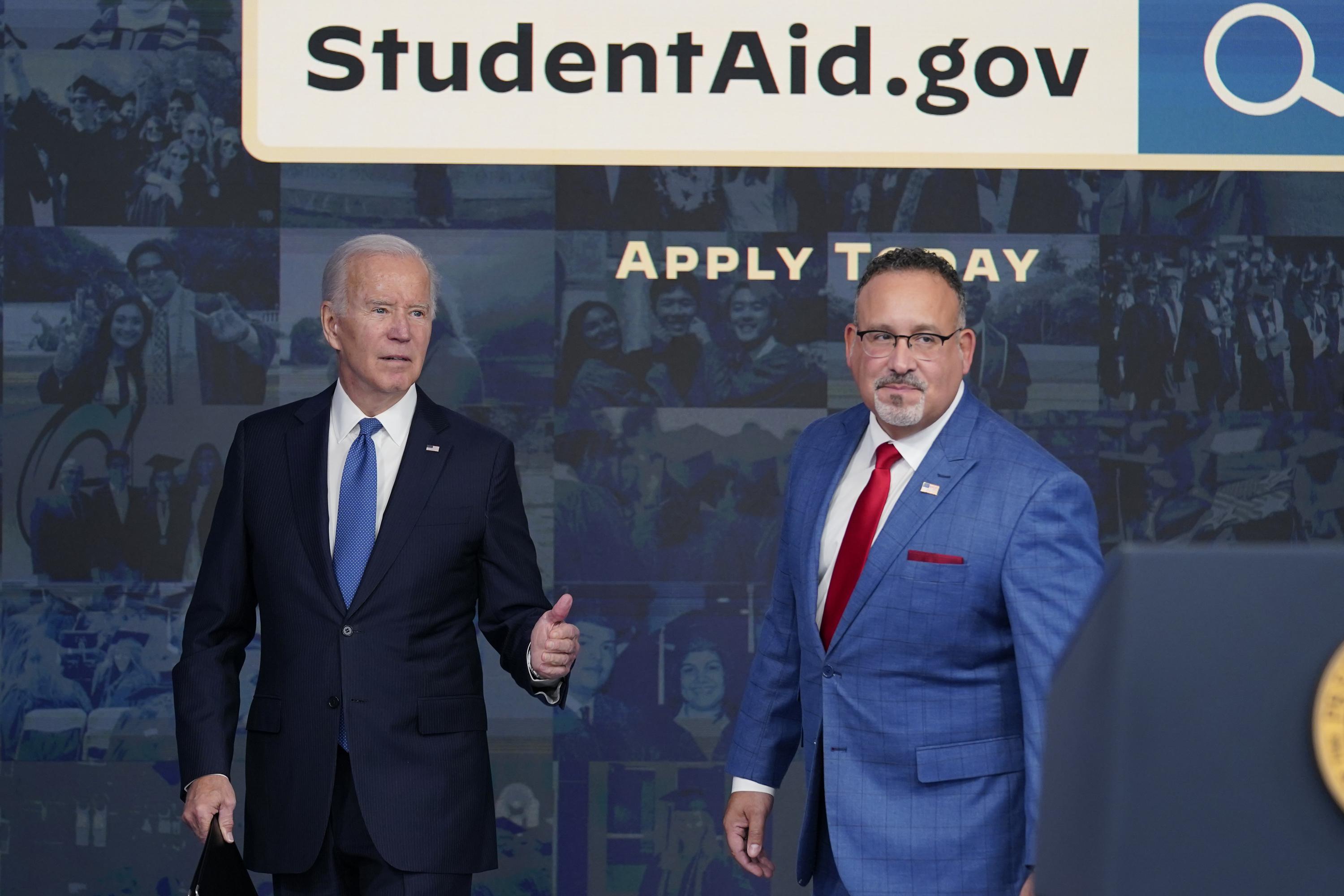