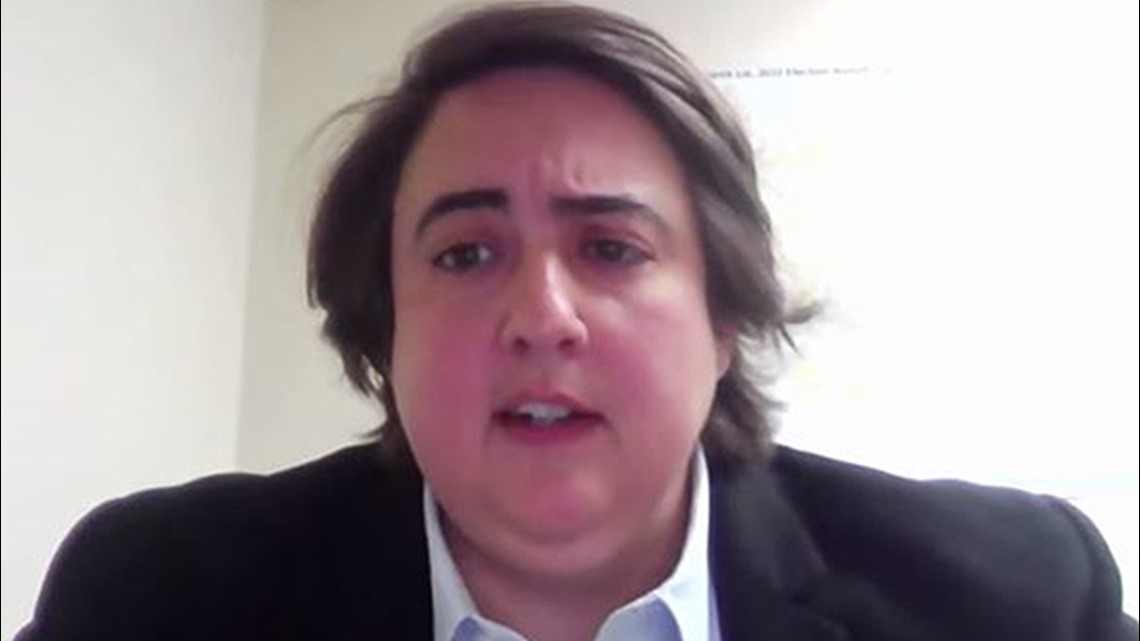 Isabel Longoria told Harris County commissioners Tuesday afternoon that she wants to step down on July 1.

HARRIS COUNTY, Texas – More than a week after a series of issues and mounting complaints about the 2022 primary elections, Harris County Elections Administrator Isabel Longoria verbally submitted her resignation Tuesday to commissioners.

Longoria addressed commissioners by phone during their regular meeting and said she intends to step down on July 1.

“Today I am submitting my resignation, effective July 1,” Longoria said. “I think this date ensures that there is a presiding officer during the May and June elections and allows the election commission the time they need to find a replacement. I remain committed to the office and its mission and hope to aid in defeating harmful rhetoric to ensure successful elections in the future. “

The announcement comes after election officials over the weekend revealed around 10,000 mail ballots were not entered into the Election Night count. As of Tuesday, shortly before 5:30 pm, all of those ballots were counted and added to the unofficial results.

“The buck stops with me to address issues for voters and I did not meet my own standard or the standard set by commissioners,” Longoria said.

Before Longoria’s appearance, Judge Lina Hidalgo addressed last week’s elections, saying that she had spoken with Longoria and expressed a desire for “change in leadership.”

Harris County commissioners are looking for answers to what went wrong during the Texas primary election.

“I have spoken with (Elections) Administrator (Isabel) Longoria, and I have expressed my desire for a change in leadership.”

Commissioners plan to hear from Administrator Longoria later in the meeting. @KHOU https://t.co/rjsKVYucmt

On Monday, the Harris County GOP held a press conference to announce a new lawsuit against Longoria for what they called the “worst elections fiasco in Texas history.”

The Harris County GOP has been calling for Longoria’s resignation since last week and after she made the announcement, the party released the following statement:

“Harris County is the third-largest county in the country with the longest ballot nationwide – it’s critical that we get our elections right. The widespread problems in the Primary Election are inexcusable and due to the incompetence of Democrat leader Lina Hidalgo and her unelected, unqualified Elections Administrator Isabel Longoria. That’s why the Harris County GOP took action by filing a lawsuit, calling for Longoria to be fired or resign, and requesting the appointment of an independent elections overseer. While Longoria’s resignation today is a good first step, it is not the only step that the Harris County voter needs to see take place before the next election is held.Longoria cannot remain in place for the May 7 local elections or the May 24 primary runoff without independent oversight from either the court or the Secretary of State Because she has resigned in place, independent oversight is needed immediately, independent of Harris County and the Harris County elections offi ce. “

Longoria spoke out against claims of voting delays, saying the counting process was normal for an election. For the unentered ballots, the administrator’s office said they would be transparent and provide updates when they were available.

Longoria’s full resignation message can be read below:

“Today I submit my resignation effective July 1. This date ensures that there is a presiding officer during the May and June elections and allows the Election Commission the time they need to find a replacement. I remain committed to the office and its mission and hope to aid in defeating harmful rhetoric to ensure successful elections in the future.

Ultimately, the buck stops with me to address these issues and conduct elections on behalf of the voters. I did not meet my own standard nor the standard set by the Commissioners Court. But through this transition we now have a real opportunity to have the hard but necessary conversations in order to solve problems for future elections and further bolster the Elections Administration.

But I also feel compelled to add context to the moments that brought us to today.

Since the 2020 Presidential Election, bad faith actors across the country have worked to undermine the integrity of our elections and sow distrust in our civic institutions.

Across the country we saw repeated attempts to cast doubt on election results if votes were not counted within 24 hours. This rhetoric continues here locally: the arbitrary 24-hour rule in Texas has been weaponized and threatens the principle of accuracy over speed. I’m greatly concerned that these attacks on our processes and civic institutions maximizes short term political gain but sacrifices long term trust in the bedrock of our democracy.

The checks and balances of the canvassing process are designed to shed light on any issues in the unofficial election night results.

That’s the entire purpose of the process.

To declare failure before the process is completed is a disservice to voters. It assumes that anything that occurs after election night does not matter though the canvassing period is the most critical part of our election process.

Additionally – the restrictive voting laws of SB1 are a direct result of Harris County – the largest and most diverse in the State – broadening access to voters through innovative practices like drive-thru voting, 24-hour voting, and expanding access to mail-in ballots.

And the issues our county faced this election are not unique – Counties across the state faced similar problems with staffing and with implementing new SB1 requirements.

However – the attacks on Harris County continue beyond the passage of SB1. These lawsuits and talking points we see now were written the moment this office was formed, and today serve as a distraction to conversations about how to improve the process, invest resources and make our elections better.

Instead of working together to fix issues, these actions only further divide and eliminate opportunities for improvement. This does not excuse any mistakes that were made, but to ignore the culture of fear and lies that lead to political violence and an attack on our democracy is to miss a crucial variable in this problem. “ 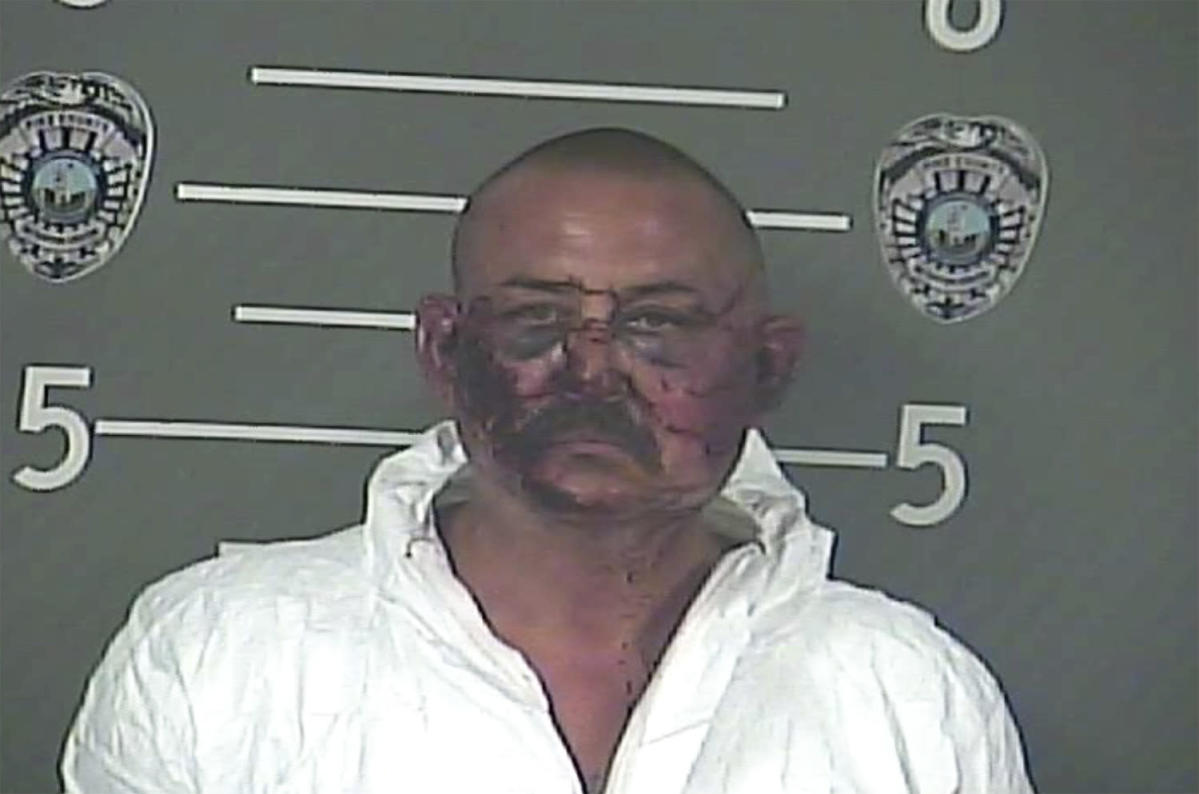